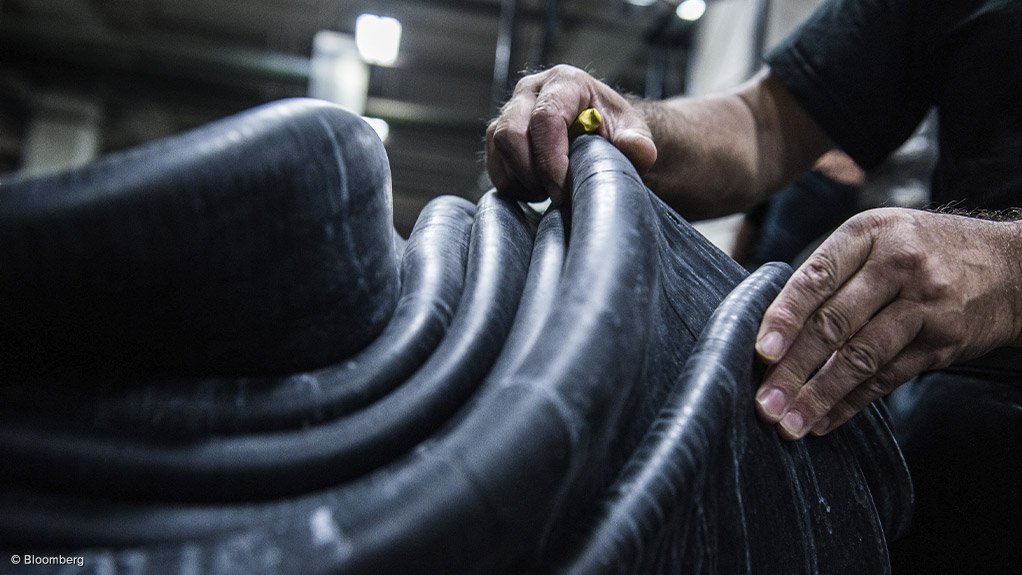 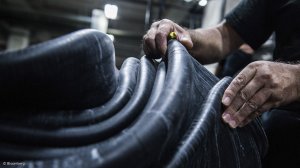 The European standards are entrenched in the NRCS Act, which was last gazetted in August 2018 by the Department of Trade, Industry and Competition (DTIC).

The Act stipulates that pneumatic tyres for passenger cars and their trailers must comply with the South African National Standard and its equivalent – the United Nations Economic Commission for Europe regulations – for them to be deemed compliant.

Further, the NRCS aims to make recommendations to the DTIC in terms of compulsory specifications, which it uses to measure the compliance of regulated products – tyres being one of them, he tells Engineering News.

This also includes the NRCS’ administrating and maintaining these compulsory specifications to ensure their relevance and validity, based on any changes in the sector, such as an improvement in technology, for example.

“We also ensure that we conduct market surveillance through inspections to monitor compliance, as we need to verify that the tyres on the market continue to comply,” he adds.

These parties can make a formal written submission to the office of the NRCS’ CEO by motivating that there is a notable change in the market which the current compulsory specifications may not accommodate, he explains.