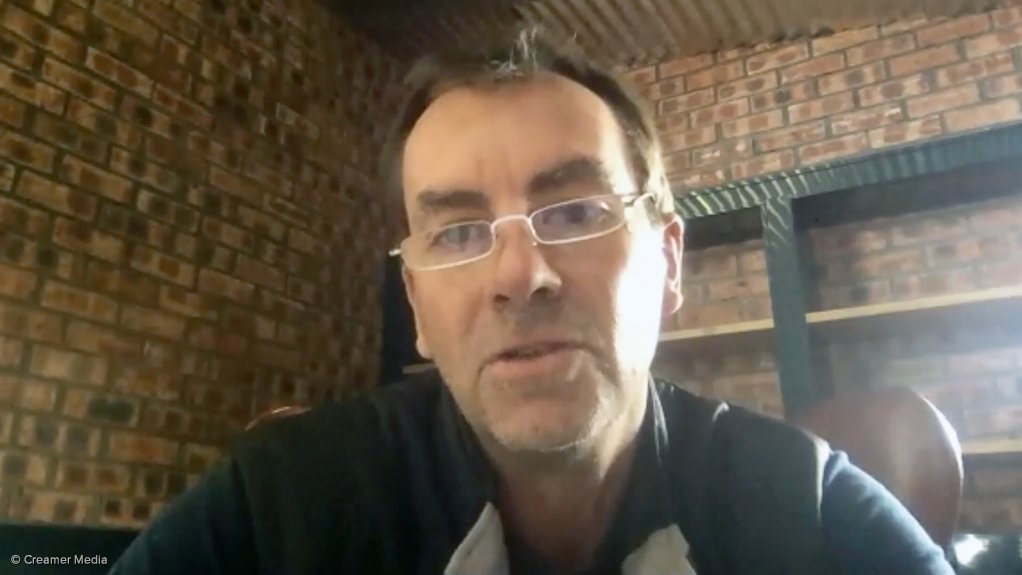 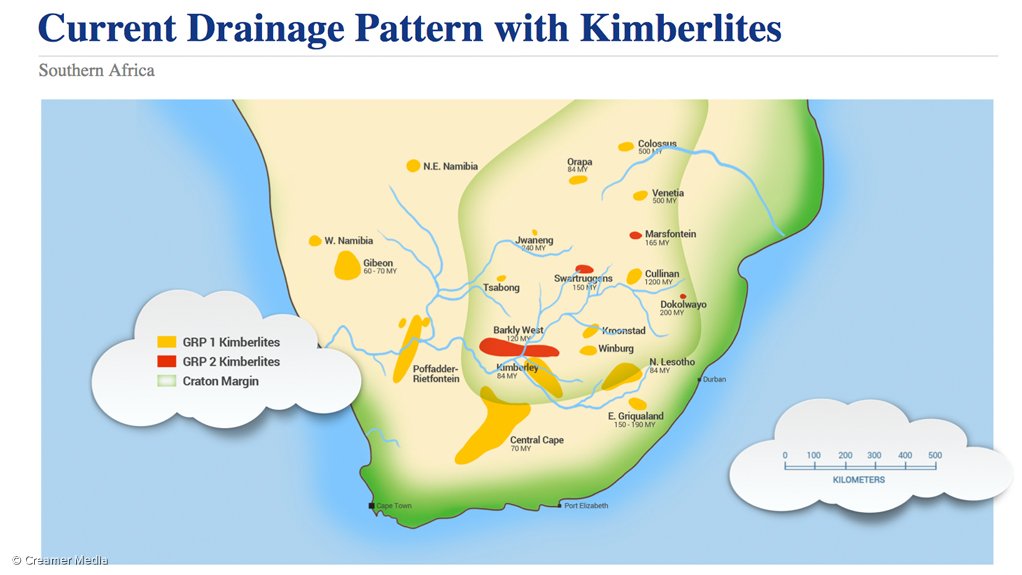 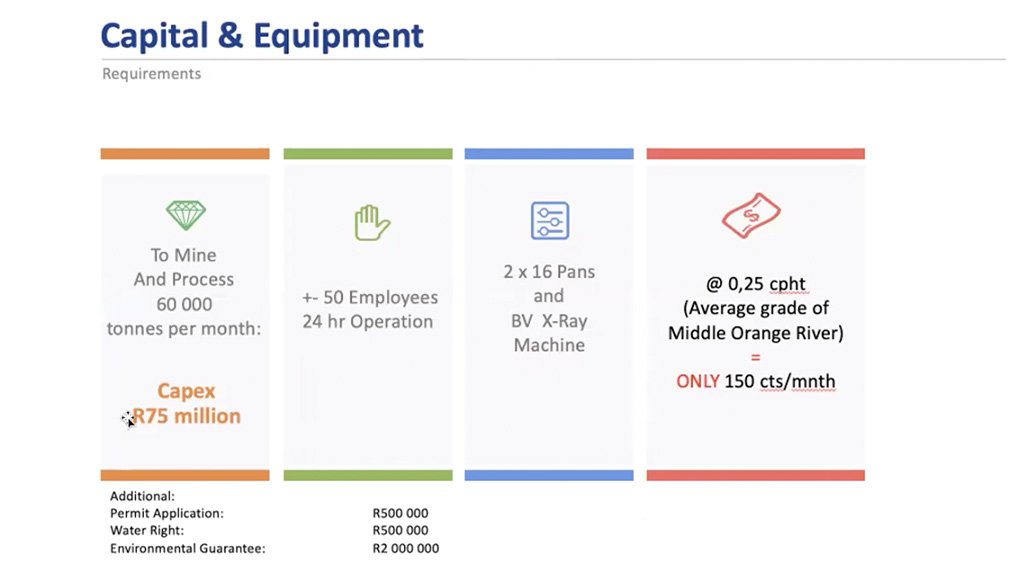 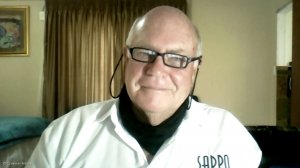 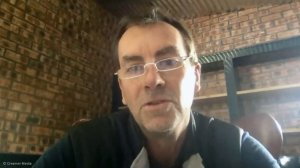 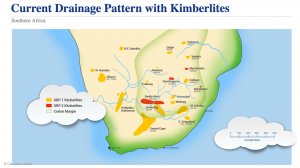 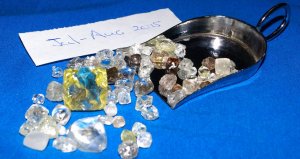 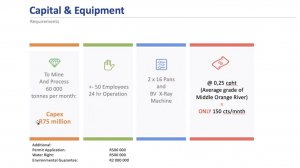 Because there are so many alluvial deposits in South Africa, Sadpo is asking for alluvial diamonds to play a more prominent role in the economy in general and job creation in particular. (Also watch attached Creamer Media video.)

The problem is that the regulations have always been written for the big kimberlite mines that produce a very specific population of diamonds – and the number of marginal alluvial miners are diminishing under the strain, along with worryingly high unemployment rates in rural areas.

Compared with its heyday between the 1990s and early 2000s, today’s alluvial diamond mining sector is but a shadow of its former self, but with the potential to boost many times over the 5 500 people currently employed in it, provided the legislative framework is corrected.

In today’s market, one would have to typically mine 60 000 t/m of these low-grade 0.25 carats per hundred tonnes (cpht) diamonds, found routinely in the Northern Cape.

To achieve that, 50 people need to be employed in a two-pan set up that will yield about 150 ct a month or about 50 stones a month, the typical production of a junior diamond miner of this kind.

Displayed by Sadpo was a group of a typical monthly production output – with one large stone. “If you don’t find the one large stone, you're in trouble. The rest of the smaller stones will not cover expenses.

“So, in a nutshell, that’s what our business is about – volume and special stones – but the current legislation makes it very difficult for us to mine in this way,” said De Meillon, an independent diamond producer and owner of Paleostone Mining, which has two operating alluvial diamond mines. De Meillon is a geologist with an honours degree in geology and a master’s degree in oceanography. He has been in the diamond business for 28 years.

He assures Mining Weekly that South Africa’s globally unique and exceptional deposits can be successfully exploited with robust geological modelling, experience, low-cost operations and technology advances. But a faster enabling environment must be established and legislation introduced to open the way for the country’s small and junior mining sector to create wealth and jobs.

Sadpo’s emphasis is that the situation should not be as dire as it has become, given the remaining widespread and voluminous alluvial diamond deposits in Namaqualand, the Northern Cape and the North West province.

New technologies are now able to detect undiscovered greenfields and ensure that significant alluvial gravels that were previously unworkable are now workable and marine wise, the surface has barely been touched, Van Niekerk emphasised.

“There’s a huge deposit still lying off our shores on the West Coast,” Van Niekerk said.

Bulk X-ray units have made diamond recovery more efficient, and the high-tech, containerised recovery systems and closed-circuit camera systems can be observed and managed remotely. They have also assisted in limiting product theft and shrinkage.

Sadpo has 130 members and is also affiliated to Minerals Council South Africa, which is campaigning for government to make it easier for new small mining entrants.

“The smaller the operation, the higher the job creation ability,” Van Niekerk said. But the mere application for a small 5 ha mining permit, before the applicant has even bought a pick and shovel, costs R150 000. In Sadpo’s opinion, this should not cost more than R5 000.

Alluvial operations are about survival. Alluvial deposits are situated in the most rural areas of Southern Africa, where unemployment is not 25% or 35% but an astronomical 75% or 80%.

Sadpo studies show that another 100 years of alluvial diamond resources remain in South Africa at the current mining rate.

“If we can achieve a 5% or 10% difference in prices, for example, it makes a huge difference to our bottom line. A 5% on our selling price is probably 20% to 25% difference in profit. If we can have regulations that make it easier for us to get our permits in quicker succession and ensure that we don't have to wait so long, and the whole range of regulations is made easier for small miners, vital jobs will result,” said De Meillon.

“Our grades are a lot different to the kimberlite grades and we’re saying that we should have more specific regulations that allow us to mine these low-grade deposits easier,” he pointed out.

The kimberlites are far more homogeneous and alluvials far less predictable, which makes the mining of alluvials more economically challenging.

Alluvials are subject to significant size and grade fluctuations because a diamond is a heavy mineral that gets concentrated by water in very specific areas.

“All this tied together comes down to income versus expenses,” he said, displaying a graph showing that money was only made in five months out of 11 months worked.

In diamonds, South Africa is endowed with many kimberlites plus a craton in the central parts of Southern Africa, which has allowed many intruding kimberlites to keep their diamonds, with subsequent erosion leading to the alluvial deposits now being mined and targeted by South Africa’s alluvial diamond miners.

These extensive secondary diamond deposits have been formed through millions of years of weathering and denudation of the southern continent and the dispersal of diamonds from their primary kimberlite sources into streams and rivers, and ultimately into the sea on the West Coast.

This process is accompanied by an increase in average value per carat as poor-quality and flawed stones experience progressive attrition and are destroyed over greater distances.

For the foreseeable future, most diamonds will continue to come from the mining of kimberlites. But alluvial diamond mining can also be made to function smoothly in parallel, provided kimberlite regulatory control is not imposed on its struggling alluvial associate.