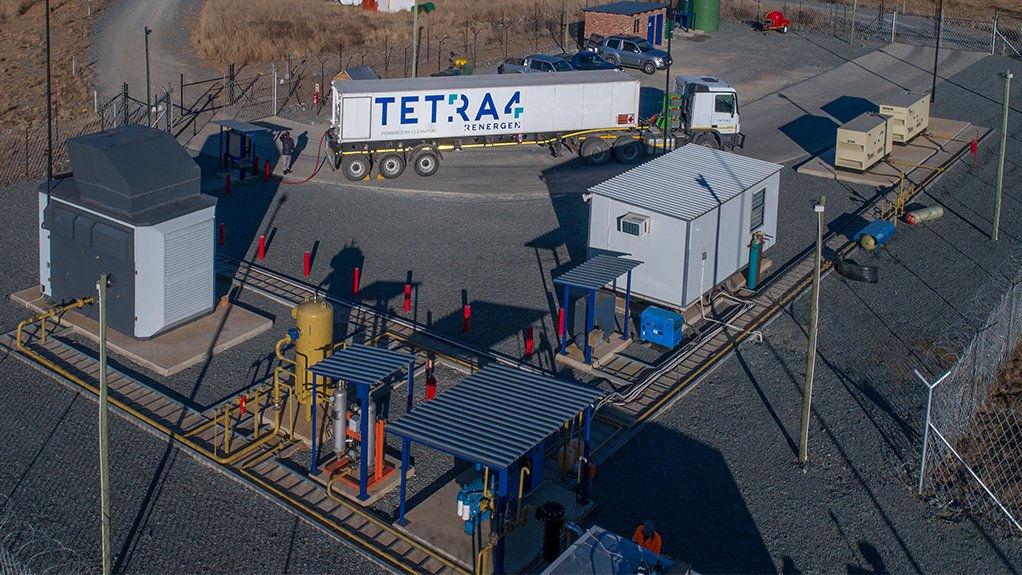 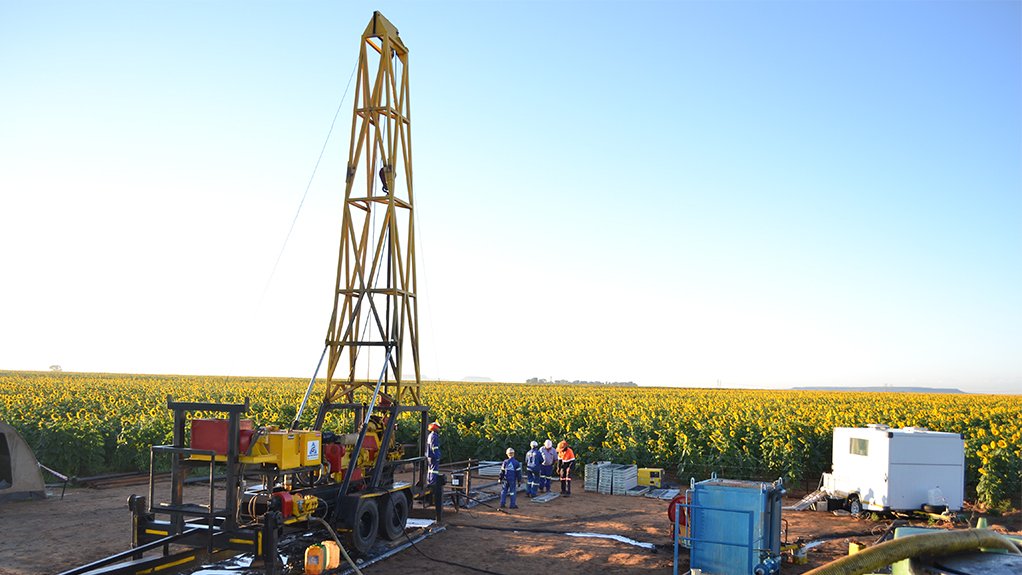 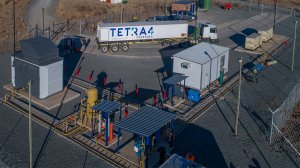 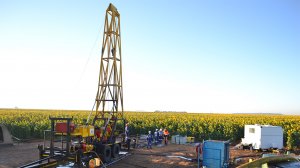 Despite there being vast benefits to using liquefied natural gas (LNG) locally, natural gas producer Renergen tells Engineering News that regulations and pricing are impeding the growth of the LNG sector.

He mentions that the pricing model and dominance of the main power producer in South Africa is another challenge. Currently, electricity in South Africa is the nineteenth-cheapest globally and 30% cheaper than that of the next cheapest among the emerging national economies of Brazil, Russia, India and China.

However, with the continued price and tariff increases by South Africa’s main power producer, Marani notes that the country is not likely to remain in this position of producing affordable power for much longer.

However, with little to no local upstream producers, the cost of importing LNG for power is not currently feasible, says Marani, adding that this feasibility, or lack thereof, manifests in global and domestic costs.

“Globally, the LNG cost is expected to be relatively low and consistent with supply and demand. Domestically, however, for as long as we are importing LNG and not producing it ourselves, it does not matter how cheap it is overseas because the entire logistic process of transporting the LNG will result in a far greater cost.”

Marani adds that South Africa does not have unrefined gas running in pipelines across the country. To import LNG, the natural gas needs to be cleaned, liquified and loaded onto a ship. The ship has to be moved to its destination, which requires a specialised port to offload the liquid. In some cases, LNG might be gasified again, in which case it will need to be re-liquified to move it to locations not near the pipeline, which adds more cost.

“This entire process needs to be done at –162 ºC. By the time the LNG arrives at our shores, it is extremely expensive. Therefore, until local upstream gas producers begin production, South Africa is going to be constrained by high prices,” says Marani.

“Gas is new in South Africa and the domestic upstream producers are scarce. Renergen is targeting a niche sector in transportation. It is in this sector that we’re planning on making our biggest environmental impact by replacing the highly carcinogenic diesel in trucks with gas.”

The company is hosting South Africa’s first-ever LNG auction, where enterprises can bid on LNG produced at its Virginia gas project, in the Free State.

Marani notes that while the auction will be a large component in the overall LNG production of the company, the greatest impact that the company will make on the environment and climate will be through the use of LNG in trucks.

“In European countries, diesel-powered trucks are rarely allowed into city centres. This reduces the pollution in these countries. Operating a truck on gas instead of diesel requires a simple conversion kit that gets fitted on the truck, and a special tank that allows the truck to run on a blend of diesel and LNG,” Marani explains.

He adds that, depending on the configuration, a truck can travel between 1 000 km and 2 000 km using one tank of gas.

While diesel trucks can be configured and fitted with the conversion kit, transportation companies could alternatively make a complete switch and buy new trucks that run only on gas while yielding a much lower carbon footprint.

“Working with French integrated oil and gas company Total has enabled us to set up gas filling stations all along the N3 at Total service stations. This will also enable us to make our mark, or rather, remove our mark, on the environment,” concludes Marani.