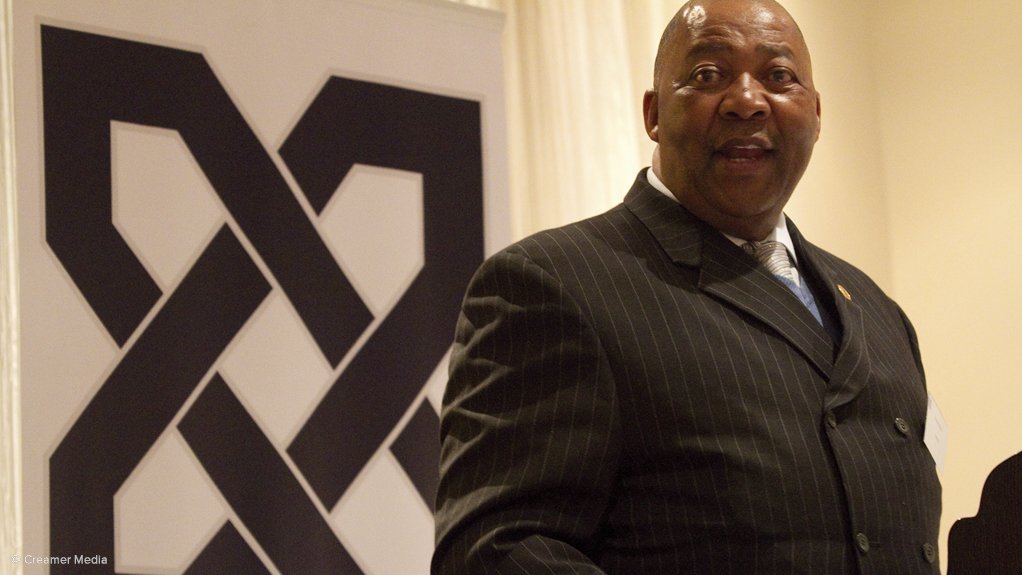 The codevelopment and equal distribution of power between countries in Africa, along with focused research and development strategies around redistribution, will provide more Africans with electricity in the future, says State-owned power utility Eskom MD for corporate affairs Chose Choeu.

Delivering a keynote address during the Power and Electricity exhibition held at the Sandton Convention Centre last month, Choeu noted that a three-step plan could be followed to ensure Africa was adequately powered in the future.

He added that research was the first step in the plan and should be conducted by bringing the private and public sectors together.

“Firstly, research must be conducted through collaborative networks. In this way, we can define a research agenda to address our specific needs to build local skills and capabilities and to develop appropriate intellectual property.”

He stated that, by focusing on issues such as energy affordability, the cost of emerging technologies, such as energy storage, would, in turn, become cheaper and subsequently reduce household utility bills.

Choeu added that utilities such as Eskom and other power providers across the continent should also increase efforts to decentralise electrification solutions in order to reach rural areas more efficiently.

“Research, which focuses on the reduction of the environmental impact of energy resources extraction, infrastructure development and operations, along with the use of new power generation options and storage mechanisms, allows African countries to leapfrog current energy constraints.

“We must partner with [the other] Brics countries (Brazil, Russia, India and China), as well as other developing countries, and develop focused institutions and other noble organisations to ensure new generation options, such as wind and solar facilities, have the optimal use of local energy resources and the chance to supply to the national grid. “Efficient transmission infrastructure will also enable the evacuation of power to load centres across the continent to enhance investment opportunities,” he pointed out.

Choeu noted that the second step in the plan to supply electricity to the 600-million Africans who do not have access was to further develop an integrated African power pool, where countries could become more flexible and the resources of individual African countries could be optimised.

“While we have established power points on the continent, the interconnectivity of the African system needs to be increased to ensure that the resilience of the power system is improved. “This interconnectivity will allow the twinning of power to areas in countries that have energy constraints caused by drought or unavailability.”

He added that this would also allow for the development of resources in one country, while supplying to a load centre in another. This would enhance economic growth in both countries, as well as investor confidence in the electricity sector.

“As a main pillar of energy, intensive economic development, as is the case in many African countries, means new tech- nology, such as hydropower, clean coal-fired power plants and nuclear power plants, remains imperative to broadening the reaches of national grids. “It also ensures investment along all parts of the value chain and capitalises growth and development.”

Choeu reiterated that it was in the interest of African and South African energy development for governments to collaborate with the private sector in providing practical and immediate power solutions for their respective countries.

“Kusile and Medupi respectively, when completed, will be the fourth and fifth biggest coal-fired power plants in the world. Eskom is currently investigating the growth of nuclear energy on the African continent and we have found it can provide reliable baseload power as well as [amply] address the environmental impacts while cutting costs to the public,” he noted.

“Last month, we were able to successfully synchronise one unit of Ingula and were able to put 23 MW back into the grid. “Collaboration of this sort will allow greater energy increase in South Africa and Africa,” Choeu concluded.