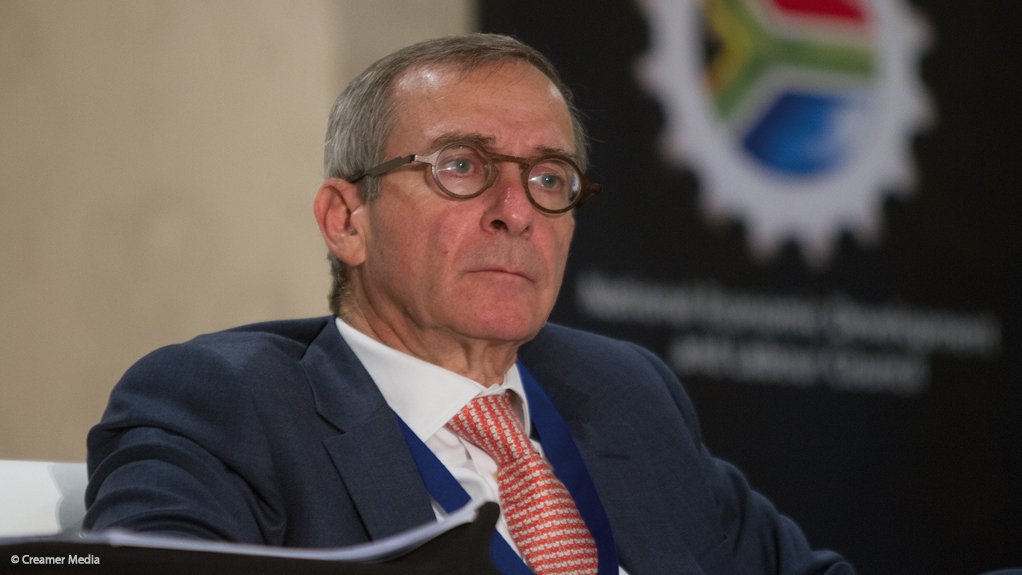 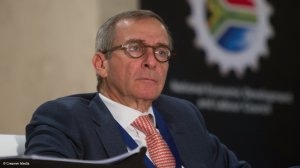 Business for South Africa’s (B4SA’s) Martin Kingston has described the current level of cooperation and collaboration between labour, government, civil society and business as “unprecedented” and reports that the social partners are making good progress in their attempts to reach agreement on a post-Covid-19 economic recovery plan.

Speaking during a webinar organised by the Covid Business Rescue Assistance network, Kingston reiterated the depth of the country’s economic crisis, with B4SA expecting South Africa’s gross domestic product (GDP) to contract by 10% in 2020 and for the country to shed millions of jobs.

He indicated that the recovery proposal being developed by the social partners could be finalised within the coming week, revealing that seven-a-side meetings were taking place almost daily to put the final touches to the plan.

The working group had been established on August 13 when President Cyril Ramaphosa met with the National Economic Development and Labour Council and the grouping was given about a month to finalise the recovery plan.

“So far, we have met with a very positive response . . . and our view, as social partners, is that we need to concentrate our efforts and resources on those areas where there is common cause, rather than debating areas where there is a divergence of opinion,” Kingston said.

Besides developing what B4SA has dubbed a ‘Post-Covid-19 Economic Reconstruction, Growth and Inclusivity Plan’ the social partners were also likely to advocate for the creation of a joint reconstruction task team, chaired by Ramaphosa, to oversee the implementation of the plan.

To avoid duplication, it was likely that the work of the Jobs Summit task team, which was created in 2018, be collapsed into the new structure.

He warned, however, that recovering from the pandemic would be “painful” and that short-term compromises would also be required for an agreement to be reached on the immediate priorities.

“The silver lining, for me, is that we have found a level of cooperation and collaboration with social partners that, in my experience, is unprecedented, certainly since 1994.”

Kingston highlighted in particular the fact that organised business was, for the first time, presenting common positions, with both the Black Business Council and Business Unity South Africa having endorsed the B4SA economic recovery strategy, which was presented to Ramaphosa and his economic cluster of Ministers on July 2.

The paper includes a list of priority initiatives that the formation believes could bolster gross domestic product by R1-trillion in the coming three years and claw back some 1.5-million jobs.

Some R3.4-trillion would be required to fund the strategy, however, and B4SA had argued that South Africa would have to consider “non-traditional funding pools” such as sovereign wealth funds and alternative asset classes, given the strain on tax revenues and the rising costs of bonds.

“We are only going to be able to unleash that capital and mobilise it if we speak in an unambiguous and compelling manner both domestically and internationally,” Kingston asserted, adding that “ruthless prioritisation” would also be required in light of the country’s limited financial resources and capacity to implement.