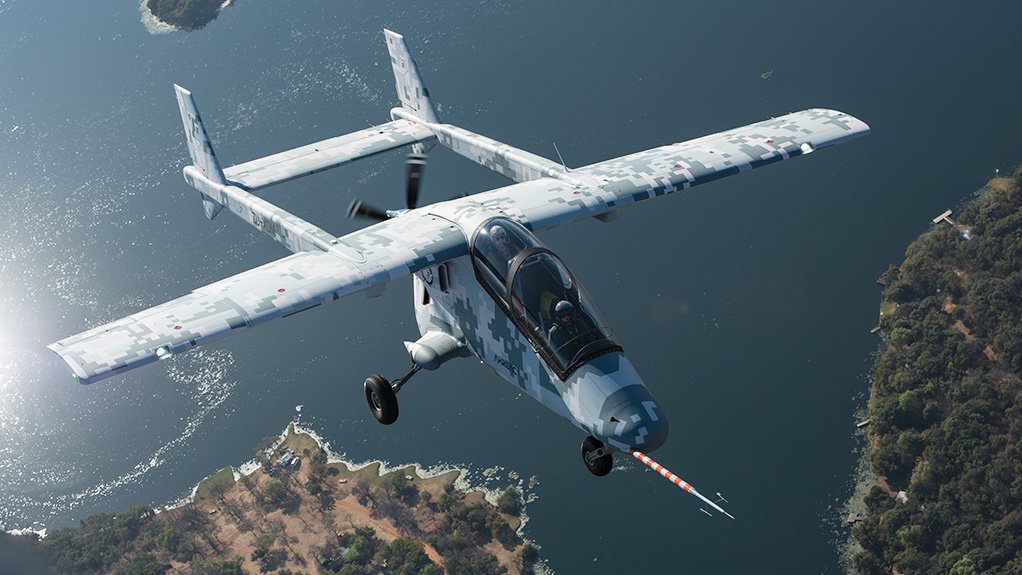 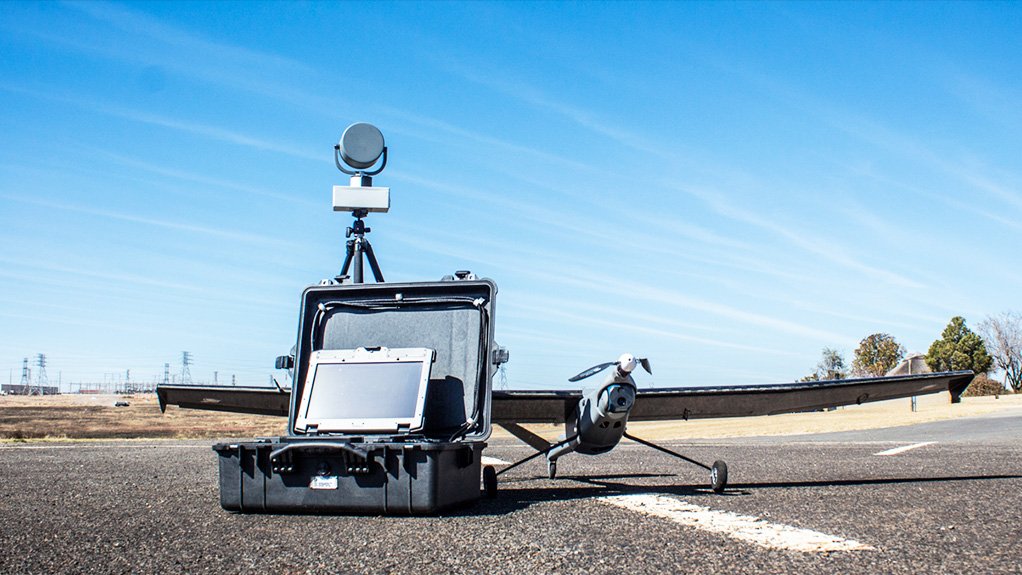 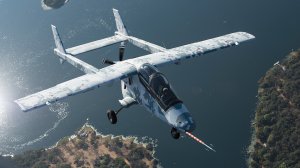 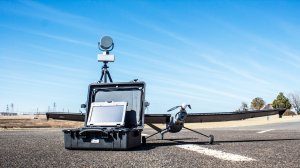 EN ROUTE Paramount Group aims to produce between 10 and 15 Advanced High-Performance Reconnaissance Light Aircraft a year at its new production facility
INTERNATIONAL ATTRACTION The hand-launched Civet, an unmanned aerial vehicle, is suitable for operations involving observation, owing to its light weight and robustness

Having celebrated the first anniversary of its advanced high-performance reconnaissance light aircraft’s (Ahrlac’s) first flight in July, South Africa-based defence solutions business Paramount Group says it will soon be able to set and finalise the aircraft’s specifications to move into commercial production.

Paramount Group executive chairperson Ivor Ichikowitz tells Engineering News that the company expects to start taking production orders for the aircraft in the next three to four months.

Moreover, the company’s plans to establish an Ahrlac production factory in South Africa are currently under way, with the location of the factory hopefully to be announced in the next six months, he adds.

The company aims to start first commercial production of the Ahrlac in 14 months, but this will depend on the speed of construction of the facility.

“Paramount Group aims to produce between 10 and 15 aircraft a year at the new production facility,” adds Ichikowitz.

“Meanwhile, the prototype aircraft has completed more than a 100 flight hours without any incidents,” he adds, further highlighting that the Ahrlac has been designed for deployment with limited support equipment and can operate in harsh conditions.

The Ahrlac remains the largest privately funded aerospace development project in the history of South Africa and Paramount Group intends to pursue its ongoing development, he adds.

Ichikowitz further notes that, as the company learns more about the aircraft’s airframe and associated applications, it will continue to develop subsystems for the Ahrlac and enhance the aircraft. Commercial Production Paramount Group has invested in one of only two computer measuring machine facilities in the world for its manufacturing process.

A dedicated construction facility in Centurion, Gauteng, for various production aspects has been set up, including composite stations, machining from billets and sheet metal, manufacturing of most of the visible wing and tail parts, protoshop and pipe bending.

Used to produce the prototype aircraft, the machines will also be used to manufacture the production aircraft.

Ichikowitz believes that the production facility will be a key development in the local aerospace industry, as it will sustain and retain aircraft design, development and production competences in South Africa, as well as increase the country’s opportunities to employ highly skilled engineers operating in this environment.

He stresses that local young engineers have the same capabilities as other engineers internationally – or even better – which will play a vital role in global aerospace innovation.

“The Ahrlac will be a complete game changer. Additionally, the aircraft, as a platform, draws heavily on the subsupplier base in South Africa. Therefore, the success of the Ahrlac will result in the success of smaller aerospace companies in the country,” Ichikowitz suggests.

He emphasises that it is an exciting time for the Ahrlac programme, as there has been substantial global interest in the aircraft, with negotiations under way with several potential customers, including multiple-mission system partners.

“Although we are hopeful that the Airforce will find a place for the Ahrlac in its future plans, we are respectful of its being under tight budget constraints and that it might take some years for the budget to be made available for South Africa to acquire this type of aircraft.”

Consequently, South Africa seems to be “marginally behind the curve, compared with other developing nations worldwide”, he adds.

“While the industry is seeing substantial growth in certain sectors, it is also subjected to pressure in others. Therefore, it is important for the industry to be supported in much the same way as the local automotive industry is currently supported,” Ichikowitz suggests.

However, Paramount Group hopes to work closely with industry players and government in the future to develop not only the aerospace industry but also the industries that will develop and partner it to form a strong aerospace industry, he concludes.

He tells Engineering News that the company will focus on the payloads for UAVs that can be applied to the defence and police sectors, as well as border protection.

Latest UAV developments include the Mwari UAV and the hand-launched Civet, the prototypes of which were introduced in September 2014. The Mwari is a 25 kg, fully automated medium-range small UAV system, which is based on the scaled-down model and airframe architecture of the Ahrlac. The Mwari, with a wingspan of 3.5 m, has a long-endurance flight time of up to four hours and an operational range of up to 40 km in line of sight.

However, Paramount Group is also finding it suitable for several applications in agriculture and anti-poaching, says Ichikowitz.

Meanwhile, the Civet is primarily applicable to operations involving observation, owing to its light weight and robustness. This prototype is receiving significant acceptance internationally, Ichikowitz adds.

The Civet has an electric motor and weighs up to 5 kg. It is portable and has a flight time of up to 60 minutes and an operational range of up to 15 km.

He highlights that one of the key trends in the aerospace and defence environment includes cost management, which does not essentially focus only on the cost of buying equipment but also the management of operational costs.

“Further, Paramount Group is involved in some developments in the rotary wing, or quad-copter UAV space, for military and paramilitary applications; this will be a significant focus for the company in the future,” Ichikowitz concludes.