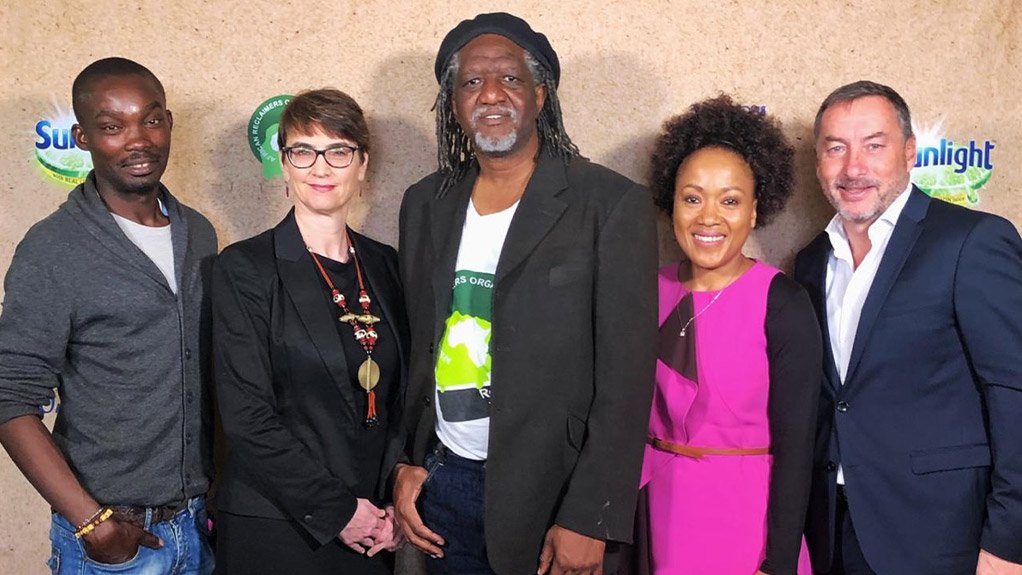 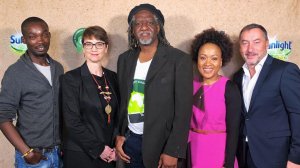 The African Reclaimers Organisation (Aro) has partnered with consumer goods manufacturer Unilever South Africa and the University of the Witwatersrand (Wits) in starting a pilot project to help reclaimers advance towards formal integration into the Johannesburg waste collection system.

The project, titled “Building an inclusive circular economy: recycling with reclaimers” aims to demonstrate the benefits reclaimers provide with their separation at source services and will launch in September.

The partners will work closely with reclaimers and residents in the Brixton and Auckland Park communities to increase collection rates of recyclable material from households and offices, improve the livelihoods for the reclaimers through recognition and compensation for their collection work, as well as overall community behaviour change on waste management and perceptions about reclaimers.

“Government is starting to realise that reclaimers are integral to the urban fabric of South Africa as it charts a roadmap towards a circular economy of waste management,” said Innate Investment Solutions CEO Lynette Ntuli, who hosted a reclaimers panel discussion with the pilot project partners on Wednesday.

She stated that the project would bring in members from the public sector, including from the Department of Environmental Affairs (DEA) and the City of Joburg (CoJ), to work with a group of 50 reclaimers to test and research the different modalities of resources, execution and issues related to the integration of reclaimers in the policy discourse.

Packaging South Africa executive director Shabeer Jhetam pointed out that South Africa’s current recycling rate was in excess of 57%, putting the country on par with some European countries that have among the world’s best recycling rates.

South Africa recycles 65% of its paper production, 75% of metal and 43% of glass, however Jhetam highlighted that the country had a returnable system for glass, which resulted in lower recycling rates.

However, 83% of glass is still diverted from landfill.

In particular, Jhetam mentioned that South Africa’s plastic packaging recycling rate of 45% was higher than that of most countries in the world, which reclaimers were largely responsible for, forming the backbone of collecting and separating recycleables.

Waste pickers, or reclaimers, play a key role in informal waste separation in most developing countries, unlike in Europe, where separation at source is legislated.

In South Africa, the reclaimers account for 80% to 90% of post-consumer paper and packaging collection without policy support and government subsidy.

It is estimated that Johannesburg is home to about 6 000 reclaimers, who prevent recyclables from being buried at landfills and therefore diverting municipalities' money to the economy.

She further pointed out that, according to the Council for Scientific and Industrial Research,  by preventing materials going to landfills, the current recycling rate unlocks R8-billion a year into the South African economy; however, if the country recycled 100% of the 13 materials with the greatest recycling potential, this could increase to R46-billion a year.

“Our country is currently doing poorly in manufacturing and creating jobs, so the waste sector has an opportunity to make sure that all waste goes back into processing facilities to create value and job opportunities within the sector.”

He mentioned that the Waste Economy Phakisa initiative had been launched by President Cyril Ramaphosa in March, demonstrating that government is investing in a roadmap and action plans towards waste stream management, enabling the waste sector to become a contributor to gross domestic product.

CoJ environment, infrastructure and services waste policy deputy director Mvuselelo Mathebula remarked that the city had started a process of registering reclaimers throughout the city to compile a database.

Next, he said, the city would conduct a needs analysis to have reclaimers inform the CoJ about what they need in terms of training and tools, such as protective clothing and trolleys.

Unilever South Africa executive VP Luc-Oliver Marquet said supporting and funding the pilot project formed part of the company’s Sustainable Living Plan, which had ambitions to reduce the company’s environmental impact by half by 2030, in areas including greenhouse-gas emissions, water use, waste and packaging and sustainable sourcing.

“Unilever has committed to a 100% reduction in its single-use plastic packaging by 2025 and to 25% of its packaging being made from recycled material,” he averred.

In addition to funding the reclaimer service fees, Unilever and one of its homecare brands, Sunlight, will be focused on supporting the reclaimers and Aro in the ongoing need to educate and encourage the pilot project communities to play their part in sustainability practices and to support the project.

The long-term benefits and goals for Unilever are to encourage South Africa to recycle and understand the role of reclaimers so as to help drive the system forward and increase recycling rates, while reducing waste going to landfill.