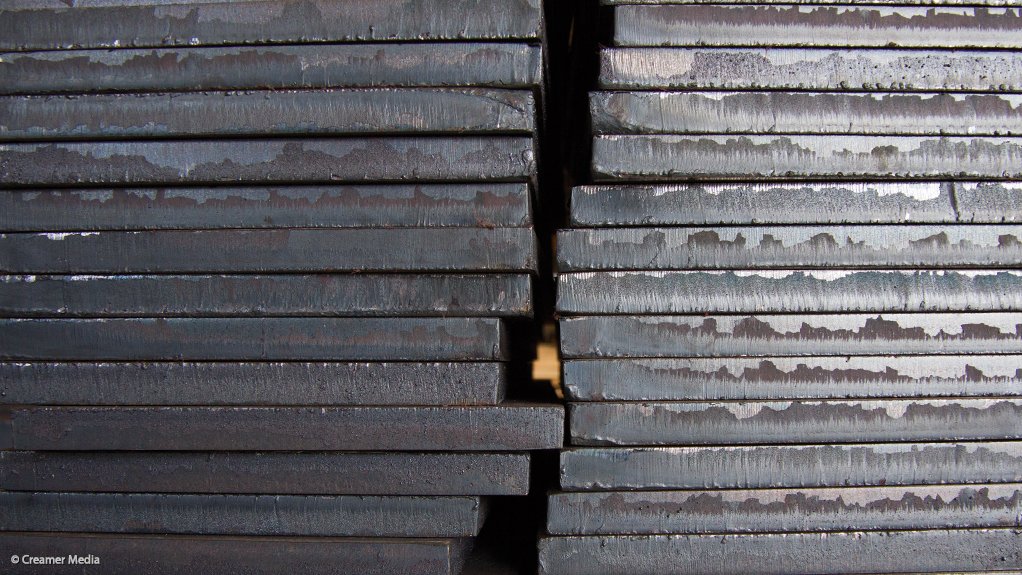 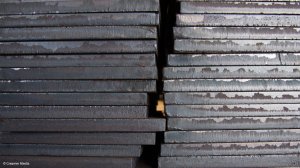 Despite missing an initial three-month deadline to conclude the business rescue proceedings of Evraz Highveld Steel and Vanadium, the South African steelmaker’s appointed business rescue practitioners (BRPs) say there is a “reasonable prospect” that the company will be rescued in accordance with the Companies Act.

In a report submitted to the Companies and Intellectual Property Commission on Wednesday, Matuson & Associates director Piers Marsden and Mazars director Daniel Terblanche outlined that they had, since being appointed BRPs in the matter in April, undertaken several meetings with the board, employees and creditors to identify areas in which “crucial” actions could be taken.

All claims were currently being reviewed by the BRPs and compared with the company’s ledger.

Independent auditing firm KPMG was, meanwhile, in the process of completing a liquidation dividend calculation, which would be included in the business rescue plan and compared with the proposed business rescue dividend.

The duo had also met with representatives of the departments of Economic Development, Trade and Industry, Environmental Affairs, Water and Sanitation, Public Enterises and Treasury, as well as engaged in talks with various representative trade unions, including the National Union of Metalworkers of South Africa and Solidarity.

They had further initiated an accelerated business rescue sales process that had proceeded into the due diligence phase and had seen several qualifying bidders undertake scheduled site visits and enter into discussions with the management team and other stakeholders.

Final binding offers in this regard were expected by August 21 and the successful bidder would be annouced a week later.

Evraz Highveld had, meanwhile, in May, been granted a R150-million senior secured revolving loan facility by the Industrial Development Corporation until the end of August to enable the group to fulfill the purchase orders placed by customers.