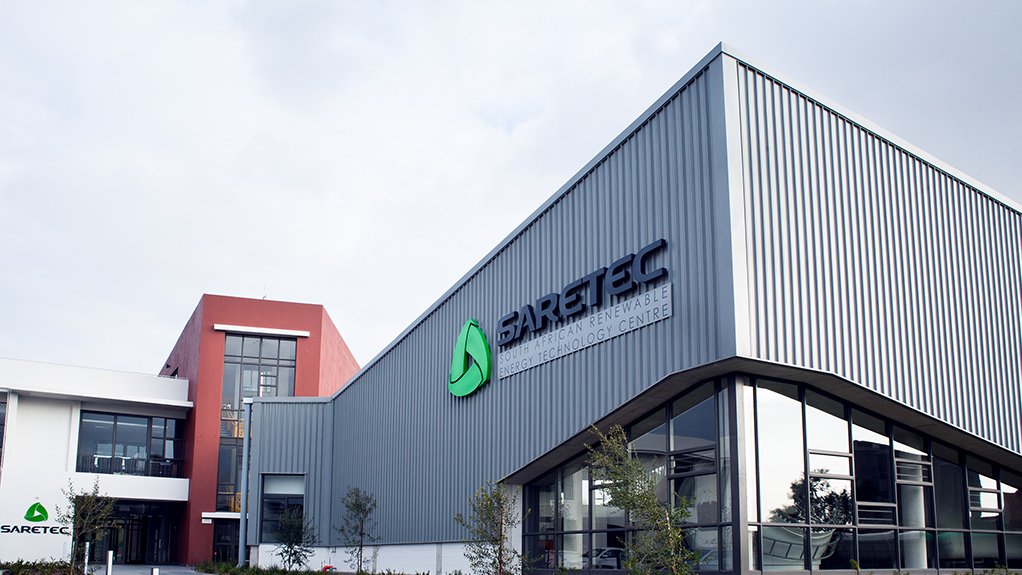 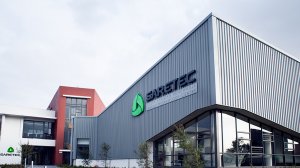 Jacobs Transport strives to be a reliable and ethical company, providing its clients with the most efficient services possible.

The South African renewable-energy sector will not have an adequate pipeline of competent individuals to train if it does not endeavour to re-engineer the skills of workers in the Limpopo and Mpumalanga coal mining regions, South African Renewable Energy Technology Centre (Saretec) director Naim Rassool tells Engineering News.

“Since its establishment in 2016, Saretec’s biggest challenge has been finding individuals who can successfully complete its renewable-energy training and meet the high standards of our clients – original-equipment manufacturers (OEMs) from Europe – particularly regarding the competencies of their technicians.”

Re-engineering the skills in the country’s coal sector will not only facilitate its just transition from coal to renewable energy by transferring skilled individuals from one energy sector to another but also mitigate the potential socioeconomic impact of South Africa’s divestment from coal in the north of the country.

The project has been presented to various stakeholders, including the Department of Minerals and Energy, the Development Bank of Southern Africa and State-owned power utility Eskom, with strong interest, especially from the Mpumalanga provincial government.

Saretec is establishing an advisory board, due to meet for the first time in April, to help develop a clear plan with reasonable expectations to reskill workers and enable them to find jobs in the renewable-energy sector, as well as other sectors, in future.

Dedicating the rest of this year to the analyses of the skills and competencies in Mpumalanga, Saretec aims to identify the various skill levels at the coal mines and coal-fired power stations in the province to inform its plan.

Once this plan has been finalised, it will be presented to the relevant labour unions, which Rassool identifies as “critical partners to this project”.

Saretec intends to undertake a pilot project in 2021.

The idea to re-engineer the skills in South Africa’s coal sector stems from Romania, where, over the past three years, the country has transitioned from a coal to renewable-energy economy.

“Romania has successfully reskilled 3 000 workers from the mines and coal-fired power stations in its coal mining regions to work in the renewable-energy sector, specifically at wind farms and in the creation of renewable-energy distribution and transmission infrastructure,” explains Rassool.

He adds that South Africa’s current distribution and transmission infrastructure will need to be redesigned to accommodate the variability associated with renewable-energy sources.

Therefore, Saretec has teamed up with Monsson, which facilitated the reskilling in Romania through its Renewable Energy School of Skills.

Monsonn and Saretec are nonprofit body Global Wind Organisation training providers, under the auspices of the BZEE Global Training Partnership.

When Monsson presented its project at the annual BZEE College meeting, in Hamburg, Germany, last year, Rassool was inspired to implement a similar initiative in South Africa.

“South Africa’s coal mines and coal-fired power stations have fantastic skills development programmes and are sitting on a wealth of excellent individuals who, unfortunately, are in a sector that is slowly declining.”

Saretec intends to develop an online portal that lists the skilled individuals in Mpumalanga and Limpopo to ensure they are engaged before the centre looks to other local sectors or countries for recruits.

“The number of jobs created by South Africa’s renewable-energy sector is not significant, owing to the sector’s low labour requirements, but the jobs that are created are highly skilled, and individuals with the requisite skills are sought after by other countries,” notes Rassool.

Prior to President Cyril Ramaphosa’s election, Rassool says renewable-energy project developments in South Africa stalled, but commends the current regime on its commitment to facilitate movement in this regard.

Rassool also finds encouragement in President Ramaphosa’s recent State of the Nation Address, during which he stated that bid window 5 of the REIPPPP would be opened and that there would be collaboration with producers to accelerate the completion of bid window 4 projects.

However, government is still moving slowly with regard to publishing bid window 5 call for proposals, he notes.

“But again, we need to consider the impact that South Africa’s transition from coal to renewable energy will have on employment in the north of the country.

“Consequently, the renewable-energy sector needs to look at the bigger picture and the damage the sector will do to employment levels in Mpumalanga and Limpopo once coal-fired power stations and coal mines start closing down.”