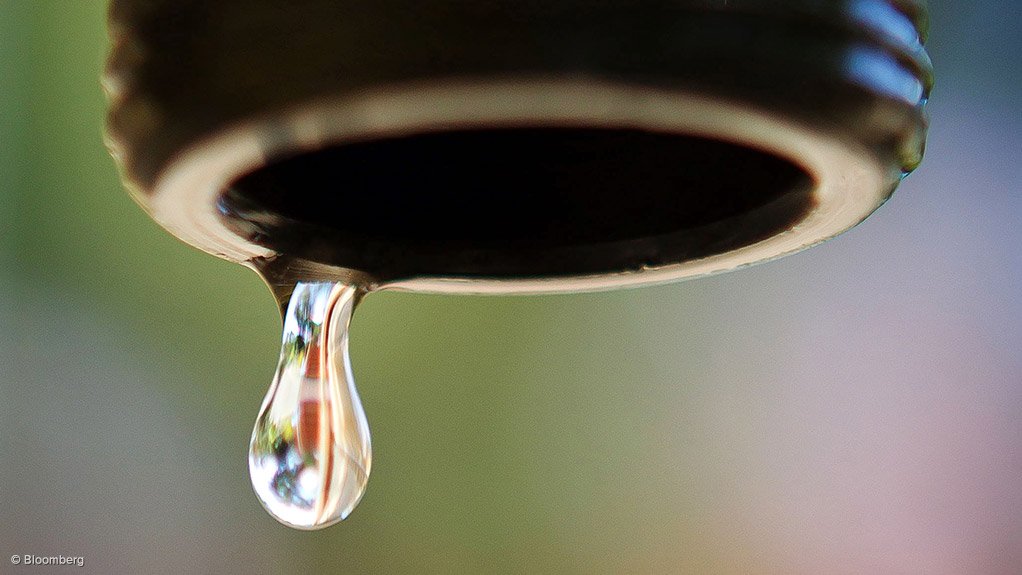 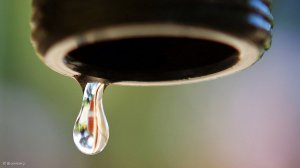 Water utility Rand Water has formally notified three of its municipal customers of its intention to reduce water pressure owing to their nonpayment for water services rendered.

The water pressure to the Ngwathe local municipality, in the Free State, will be reduced by 20% from Monday, March 9, should the municipality fail to settle the arrear amount due to Rand Water.

Rand Water says the municipality owes it more than R5.2-million, of which R2.8-million is immediately due.

Further, the Govan Mbeki local municipality, in Mpumalanga, has an overdue amount due to Rand Water of R47-million.

The municipality has been informed that its failure to pay the amount will compel Rand Water to further reduce the flow of water supply by 20% from Monday, March 9.

This reduction is in addition to the 40% water reduction that is already being implemented.

The total amount owed to Rand Water by the Govan Mbeki local municipality is over R245-million.

The Madibeng local municipality, in the North West, has also been informed that should it fail to pay Rand Water more than R10.5-million by Monday, the water utility will reduce the flow of water supply by a further 20%.

The total amount due by the municipality to Rand Water is over R14.7-million.

In a statement issued on Friday night, Rand Water said the defaulting municipalities were aware that the offices of the Minister for Human Settlements, Water and Sanitation, the respective provincial MECs for Cooperative Governance and Traditional Affairs and the National Treasury had been informed of the intended implementation of the credit control measures.

Following release of the statement on March 6, Rand Water on Monday confirmed to Engineering News that “the status quo remains” and that there have been no further developments.