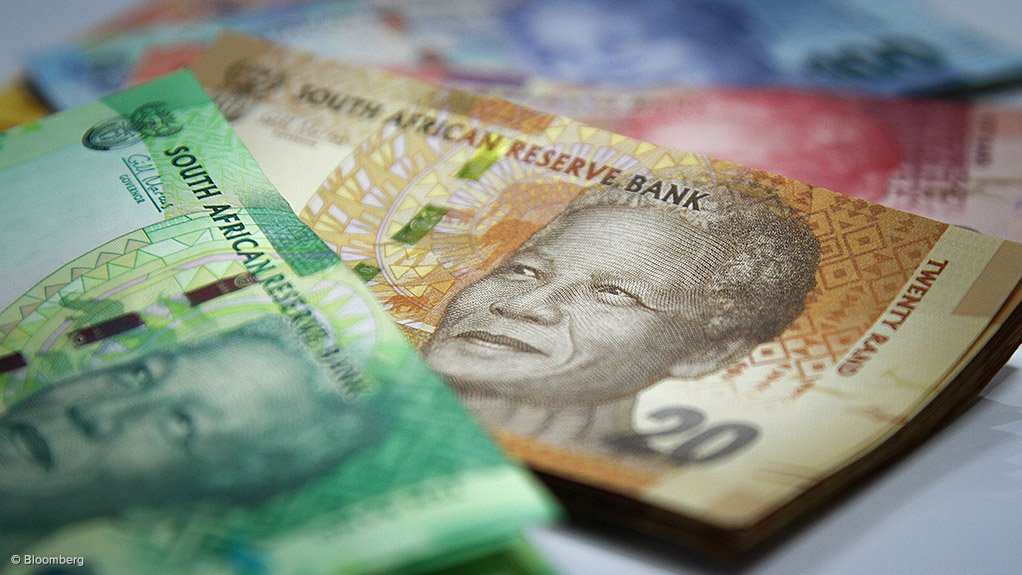 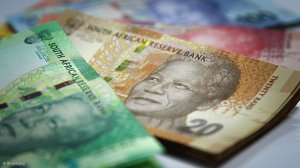 The rand lost more than 0.5% within minutes of President Jacob Zuma's announcement of yet another surprise Cabinet reshuffle.

The biggest move is that of energy - Mmamoloko Kubayi has been moved from the energy portfolio to communications, with David Mahlobo now occupying the position of Minister of Energy.

Currency dealers at TreasuryOne questioned the energy portfolio reshuffle, citing "a possible new nuclear deal trying to be pushed through".

"This is all about the nuclear deal. David Mahlobo has accompanied the president on visits to Russia, presumably to lay the ground for the Rosatom nuclear deal," said Lawson Naidoo of the Council for the Advancement of the South African Constitution.

Safcei spokesperson Liz McDaid said: "Since our court victory, there has been nothing happening regarding the outcome for the nuclear programme. We suspected something was happening behind closed doors. Last Friday's nuclear site authorisation and now today's Cabinet reshuffle has seen the intelligence minister become the energy minister. This is a desperate attempt to force through the nuclear deal."