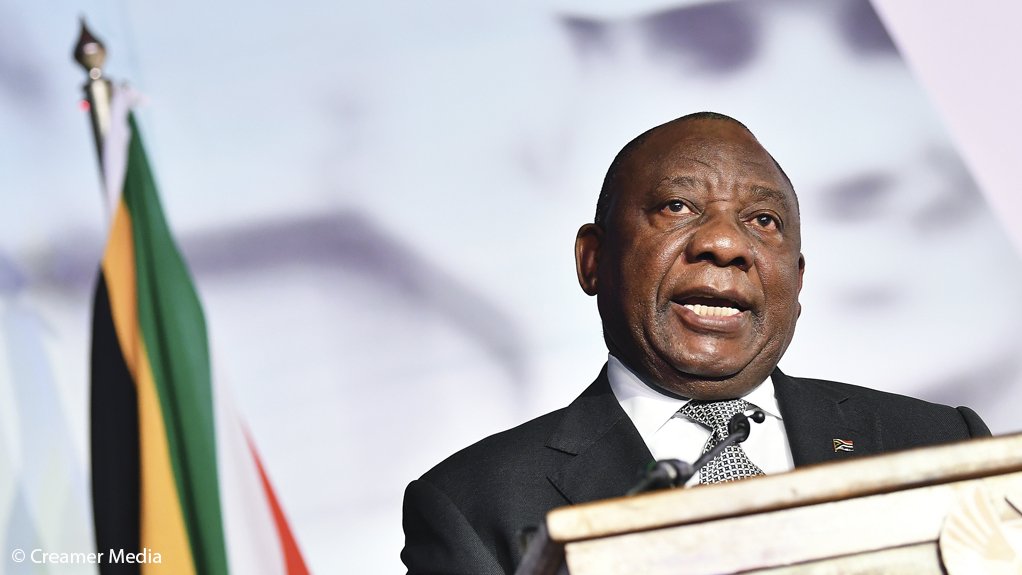 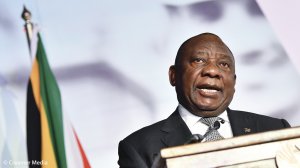 South African President Cyril Ramaphosa’s triumph in guiding his African National Congress to a sixth straight election victory has left him with an even more formidable challenge: to pick a cabinet that can dismantle a shadow state of corruption and revive the flagging economy.

His window of opportunity to install an administration free of ministers tainted by graft and to impose tough economic reforms may not remain open for long. The ruling party’s five-percentage-point drop in support in the May 8 election from 2014 – its worst showing in a national vote since the end of apartheid – testifies to the public anger over “state capture,” as the looting of public funds under his predecessor, Jacob Zuma, is known.

While Ramaphosa fired several ministers with tainted reputations when he replaced Zuma as president last year, others kept their posts. They include Environmental Affairs Minister Nomvula Mokonyane, who was implicated in taking bribes during an official probe, and Bathabile Dlamini, the minister for women’s affairs accused by the Constitutional Court of lying under oath about her tenure at the $11-billion-a-year welfare department, which almost collapsed. Both deny wrongdoing.

“If ever he has had a platform to act against and cut these figures from his cabinet, it’s now,” Susan Booysen, director of research at the Johannesburg-based Mapungubwe Institute for Strategic Reflection, said in an interview. “If he does not use this opening, he’s going to lose it.”

Investors will focus on whether Tito Mboweni, appointed as Finance Minister in October, retains his post. While the former central bank governor has said publicly he would prefer to step down, his acceptance of a nomination to parliament indicates he may be prepared to stay on.

The president has the sole prerogative to select ministers from the National Assembly’s 400 lawmakers, although he can choose two from people outside its ranks.

Ramaphosa hasn’t revealed his preferences, but the ANC’s list of candidate lawmakers gives an indication of who’s in the running. They include most members of the current Cabinet, including Mboweni, Deputy President David Mabuza, Energy Minister Jeff Radebe, Public Enterprises Minister Pravin Gordhan and Mineral Resources Minister Gwede Mantashe.

Mokonyane and Dlamini also made the cut, as did Malusi Gigaba, who resigned as Home Affairs Minister after a court found he’d lied under oath and a compromising video of him was circulated on social media.

The new administration needs to move speedily to revive an economy that has expanded at an annual pace of less than 1.5% for the past four years and tackled a 27 percent unemployment rate by reducing policy uncertainty and bolstering private investment, according to Raymond Parsons, a professor at the North West University’s School of Business and Governance.

“A key test will include the selection of a credible and streamlined cabinet that also enjoys the confidence of business and the markets,” he said.

Before the election, Ramaphosa’s reticence to carry out a clean sweep may stem from his tenuous hold on the ANC in the aftermath of a hard-fought internal election that’s left the party deeply divided and has resulted in some Zuma allies remaining in top party posts.

Ramaphosa, who’s due to be elected at the new parliament’s first sitting on May 22 and sworn in three days later, called his outgoing cabinet of 34 ministers and 35 deputies a holding administration.

While Fikile Mbalula, the ANC’s head of elections, said Ramaphosa had the party’s full backing to trim the cabinet and it may be reduced to fewer than 30 ministers, party Secretary-General Ace Magashule said the matter has yet to be discussed.