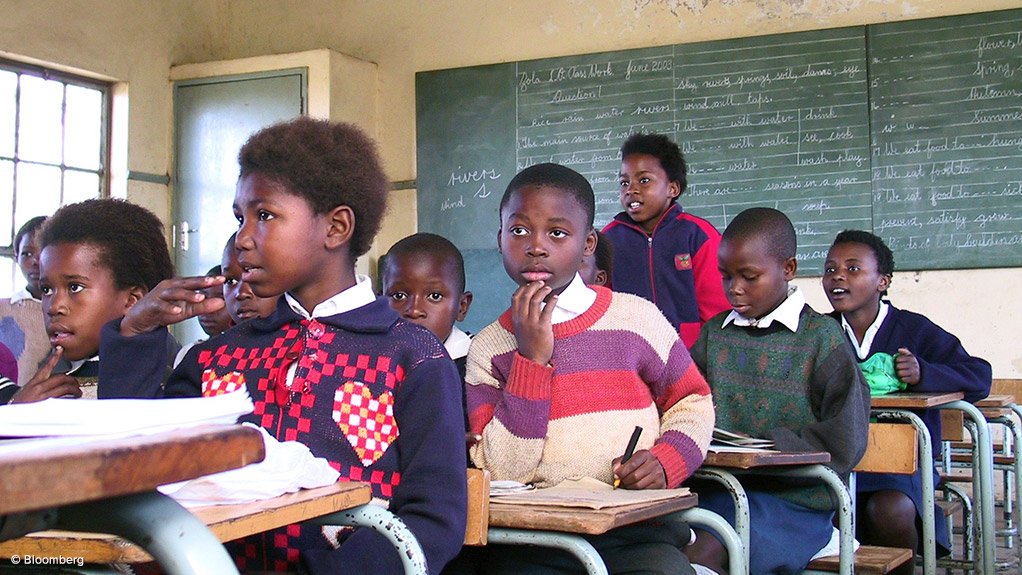 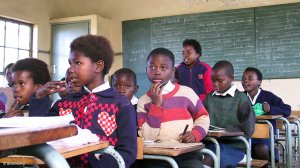 President Cyril Ramaphosa says he would like to see entrepreneurship taught in schools to develop a culture of self-employment from an early age.

Ramaphosa was speaking in Soweto during the final leg of the second annual Investment Conference, which saw large corporates commit to invest a total of R363-billion that government hopes will stimulate South Africa's sluggish GDP growth rate of just 0.5%.

While the main focus of the conference has been on the role large business play in the economy and job creation, Ramaphosa on Thursday said small and medium enterprises could help drive growth.

"I have long said that entrepreneurial skills should be included in the basic education curriculum," he said. "Far too often our citizens are risk-averse when it comes to entrepreneurship, preferring the so-called comfort of gainful employment to the perceived insecurity that comes with self-employment."

A research study by the Small Business Institute found that there are only a quarter of a million formal SMEs in the country, as Fin24 reported in March. Researchers have often highlighted the challenges faced by small businesses in the country, including difficulties in accessing capital and inadequate support.

Between 70% to 80% of small businesses in South Africa are reported to fail within the first five years of existence, as once observed by Viresh Harduth, vice president for new customer acquisition at Sage Africa and the Middle East. Two of the main reasons for the poor rate of survival and growth are funding constraints and lack of financial education.

Ramaphosa told delegates on Thursday that providing entrepreneurial education at an early stage was would help "nurture a generation of job creators as opposed to job seekers".

"International experience, especially in other developing countries, shows us that economic growth is sustained through small businesses."

The state, however, has also been criticised for contributing to the failure of small business by failing to pay in time for services rendered. In August, Minister of Small Business Development Khumbudzo Ntshavheni said in a written reply that national government departments owe service providers over R600-million which had not been paid within 30 days.