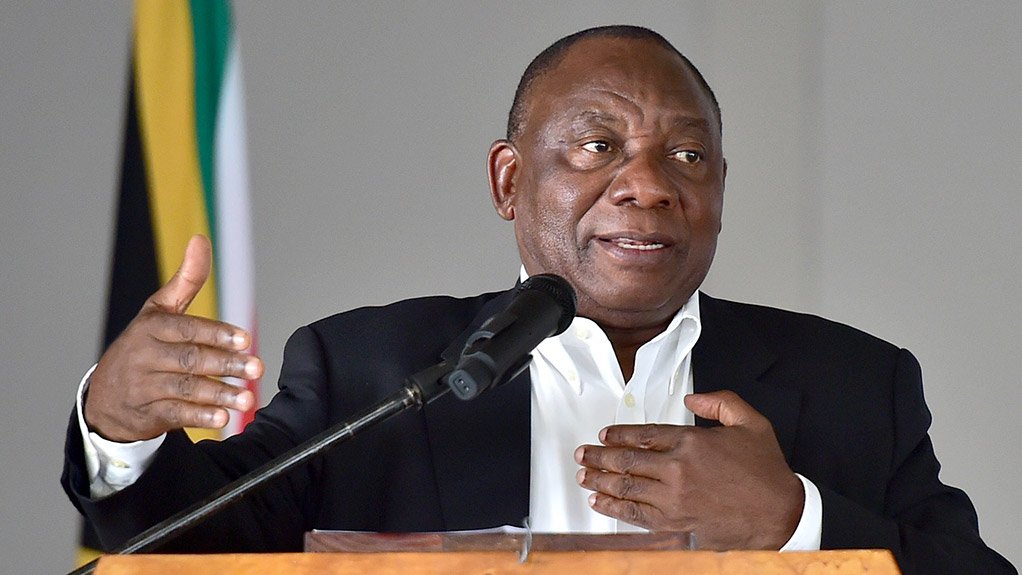 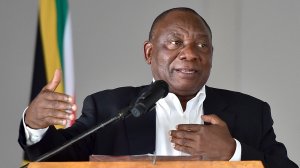 The Sidssa itself is a culmination of a meeting convened by the President in February this year, which brought together business associations, line ministries and financial institutions.

In preparation for the symposium, a market sounding exercise in the form of pitch sessions is being held on May 28 and 29.

The pitch sessions will give project sponsors an audience from national and international funding institutions that include multilateral development banks, development finance institutions, asset managers and commercial banks to present infrastructure projects that have been identified as potentially bankable and those that require project preparation funding.

In a statement on May 28, government acknowledged that infrastructure investment is a critical driver for the future growth of the South African economy, and said that the country “requires a catalytic kind of infrastructure investment that will contribute to higher long-term growth, and address spatial disparities, transform the economy and create much needed jobs”.

The infrastructure projects included in the pitch sessions will form part of the infrastructure pipeline focusing on the network industries of water, transport, energy and digital infrastructure, as well as sectors with high job absorption capacity such human settlements, agriculture and agroprocessing.

Headed by Dr Kgosientsho Ramokgopa, the Investment and Infrastructure Office in the Presidency has since established the Sidssa platform, drawing in sector specialists, technical and financial structuring experts and policy departments that have considered 177 infrastructure projects across the public and private sectors.

The market sounding exercise this week will unpack some of these projects.

The unveiling of a credible infrastructure pipeline through the Sidssa is a direct response to the decline in infrastructure spend in recent years, government says, noting that currently infrastructure spend amounts to 13% of total spend, and noted that “this needs to grow to 30% by 2030 to achieve the National Development Plan growth targets”.

The economic headwinds exacerbated by the Covid-19 pandemic have created an opportunity for key role-players in the infrastructure space to stimulate the economy through infrastructure investment.

The Sidssa process is aiming to help the country enhance its prospects of successfully accessing the reservoir of liquidity, and will also lift the preparation and packaging of unfunded projects to emerge with a fundable project pipeline and define the roadmap towards the revision of the country’s Infrastructure Plan.