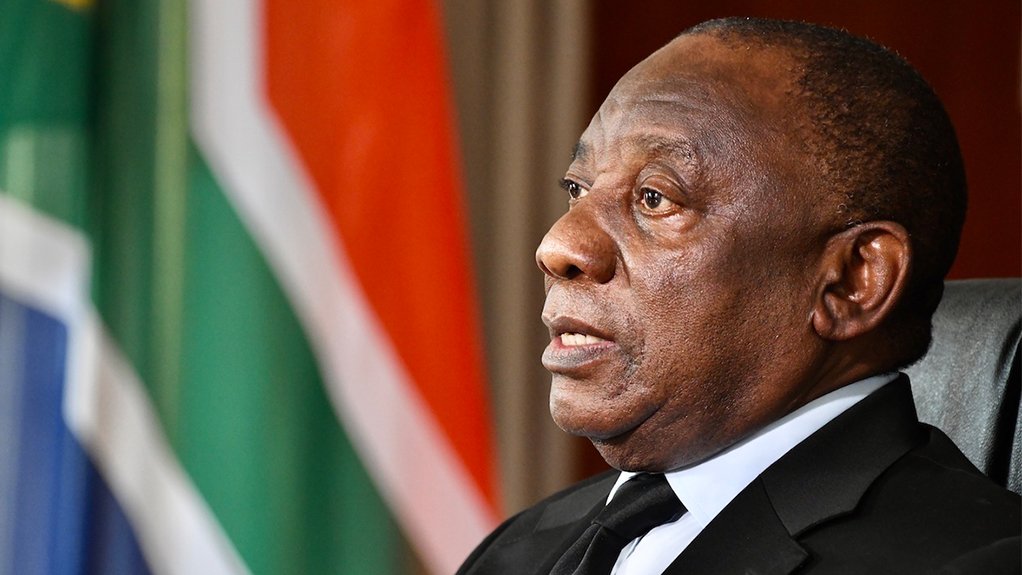 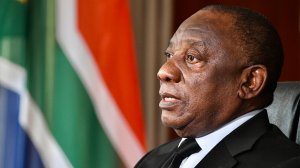 In the ramp-up to the next international climate conference, to be held in Scotland in November, President Cyril Ramaphosa has shared the sentiments of the international community in that the world needs to “dramatically scale up its efforts, raise its level of ambition and support developing countries with the means to implement climate actions”.

While the cascading effect of climate change is “vital”, it does not affect only weather patterns, Ramaphosa says in his weekly letter to the nation, noting that it affects “nearly every aspect of our lives, from the food that is eaten, the water that is drunk, even impacting where people live".

“It affects human health, economic activity, human settlement and migration. Climate change does not respect borders. It is a global problem, which requires global solutions,” the President says.

“This could range from building infrastructure to protect communities from rising sea levels or regular flooding to planting drought-resistant crops.”

The third step is financing through mobilising resources to support the efforts of developing countries in particular to adapt to climate change and move towards cleaner forms of energy.

This is important because developing countries are most vulnerable to the effects of climate change, despite historically being the lowest emitters of greenhouse gases, the President says, warning that unless action is taken with urgency, the world, and South Africa, could find its developmental gains “being reversed and our ability to overcome poverty, joblessness and inequality severely constrained”.

An important part of this response is South Africa’s Nationally Determined Contribution (NDC), which outlines the country’s targets for reducing greenhouse-gas emissions. Each country submits these targets to the UN Framework Convention on Climate Change every five years.

South Africa published its updated NDC for comment last month, ahead of submission at the Glasgow Summit.

The updated NDC proposes a significant scaling up of emissions target ranges. By implementing South Africa’s mitigation strategy, the country aims to achieve a decline in its carbon emissions from 2025, a decade earlier than previously expected.

“As a country, we are committed to contributing our fair share to the global climate effort. One of the tasks of the newly-established Presidential Climate Change Coordinating Commission is to advise government on an ambitious and just transition to a low-carbon economy,” Ramaphosa says.

“These goals will only be achieved through collaboration across society, with government, labour, business, civil society and communities all working together towards a just transition. A just transition is one in which the country reduces its reliance on fossil fuels and its emission of greenhouse gases while sustaining economic growth, creating jobs and protecting those most affected by these changes,” he elaborates.

The President says businesses can also play a role in providing adaptation support to communities, noting that the country "needs greater investment in climate resilient systems and processes, from smart agriculture, to clean energy, to green infrastructure to public transport.”

The financial sector is also expected to continue playing a role by scaling up project financing for renewable energy and other green initiatives.

“As a developing country, our economy is still heavily dependent on fossil fuels. That is why we continue to push on the world stage for the space to develop our economy and improve the lives of our people. This is why we need a just transition where the uptake of sustainable systems and technologies proceeds at a realistic pace,” Ramaphosa says.