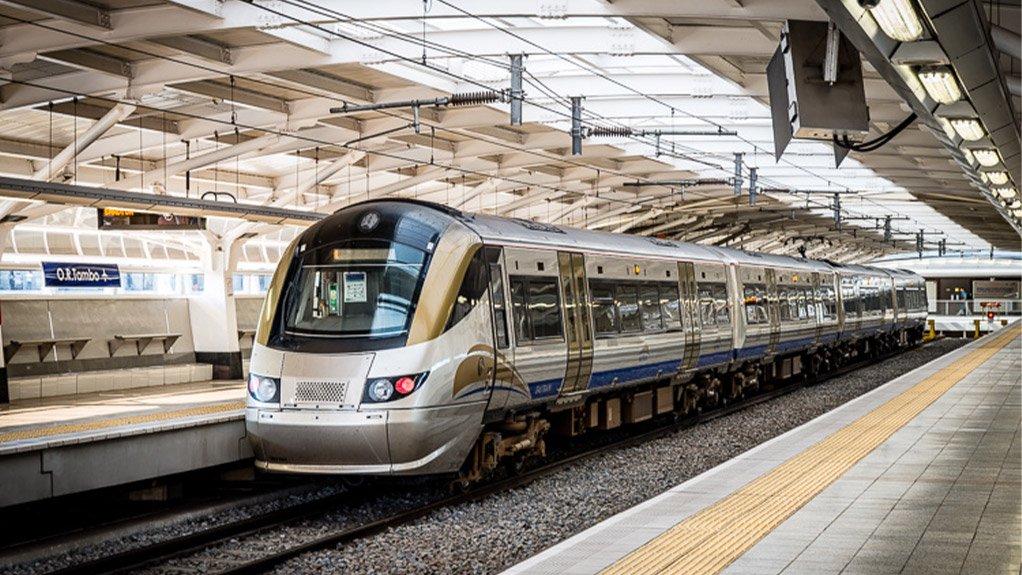 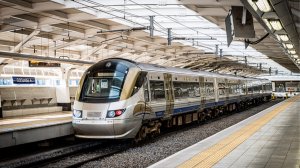 RAIL Availability, punctuality and safety are key to the rail industry

Rail should ensure that it is a public-transport mode of choice by considering the importance of delivering a service to commuters which is available, punctual and safe, says Gautrain Management Agency CEO Jack van der Merwe.

“Public transport in South Africa is a mode of force – people don’t use it because they have a choice, and that is one of the biggest impacts that Gautrain has made. Gautrain is the first public-transport mode of choice that we have, as 70% of our riders have made the choice and have moved from using a car to using the train.”

Traditionally, trains had systems in place to prevent accidents from happening, such as having signals that serve as a warning for the driver not to go past a certain point.

Van der Merwe says, in the new Gautrain trains, the driver signalling is in the cab, on the dash; if the train passes a certain point, the driver will see a red light, which means that the next signal will also be red, alerting the driver that the train must be stopped.

“If that has not happened within 20 m, the automatic stop-detection mechanism will bring the train to a halt. The driver can start the train only after a few minutes, after resetting it, and even then, can travel at only 15 km/h to prevent two trains being in one block simultaneously and potentially causing an accident.”

Another safety measure when signalling fails is the dead man switch, which the train driver has to press every minute when driving the train, If the driver does not press the switch, the train system will register that there is no driver and the train will stop.

“Between signals, there’s a block that is between 3 km and 4 km long, if the train is in a block with a green signal but something happens to the driver, the train system registers that it is not being driven anymore and it stops. This is the default setting that brings the train to a complete stop,” Van der Merwe explains.

The restriction of travelling at only 15 km/h is enforced until the operating controller is sure of there being a proper person in control of the train, otherwise the train will be forced to stop, he adds.

“We run a system that is comparable to the best in the world and that’s what you’d like to do because that’s your choice,” says Van der Merwe.

He adds that these design innovations are specific to the Gautrain, and that local rolling stock is generally 40 years old and based on technology dating back to 1960s and 1970s, making the technology outdated.

This problem has been addressed with the appointment of the Gibela consortium which has been appointed by the Passenger Rail Agency of South Africa to deliver 3 600 carriages in the next ten years. These are modern-day trains with all the latest safety features and comforts for the commuters. “This is indeed a new dawn for commuter rail in South Africa.”

Further, the National Department of Transport has drawn up a White Paper on the restructuring of rail and the future of the rail industry. It was approved and awaits final approval from Cabinet.

Although the theoretical building blocks of public transport are the same worldwide, it must be uniquely packaged for South Africa, taking into consideration factors such as people, typography and history, Van der Merwe concludes.