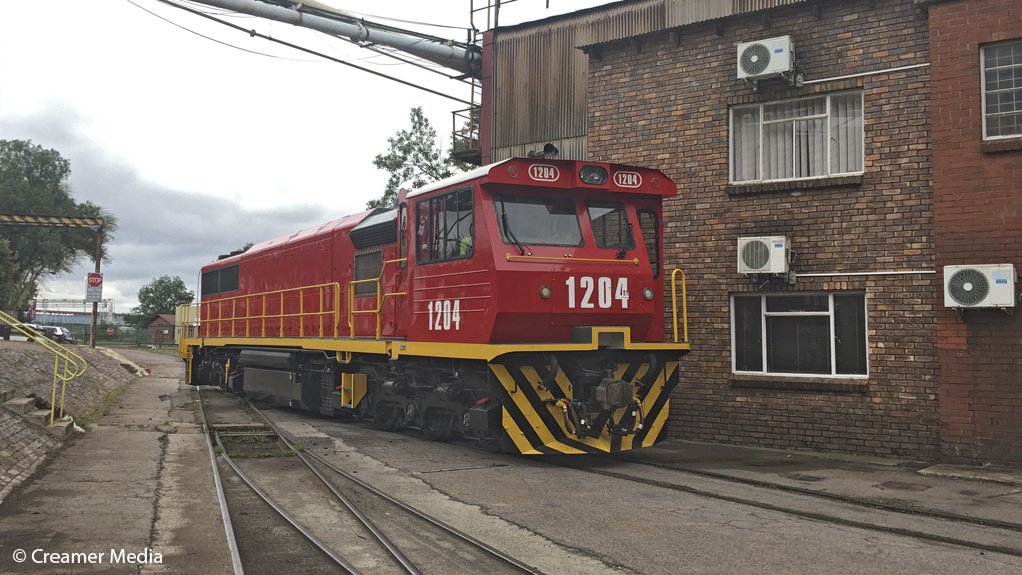 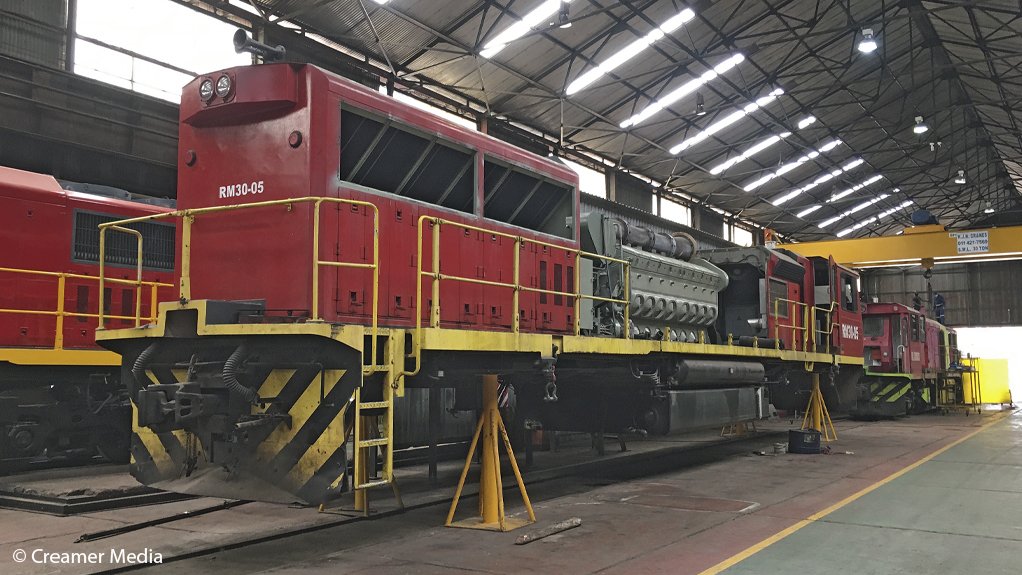 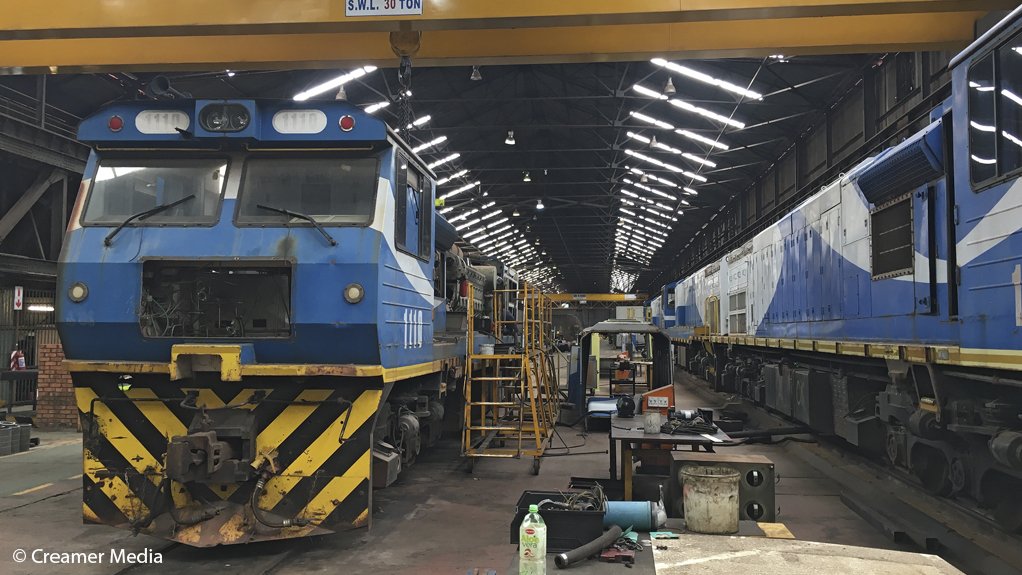 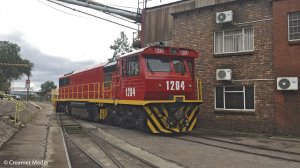 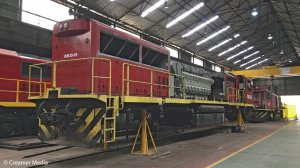 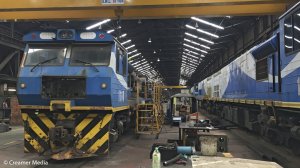 Freight logistics company Grindrod, through its 43% shareholding in Pretoria-based freight company Railco Africa, is looking to expand its locomotives leasing and rail operations business in South Africa and the rest of Africa.

This comes after it achieved success in Sierra Leone, having brought back to life a major 112-wagon iron-ore hauling operation from the Tonkolili iron-ore mine in central Sierra Leone to the country’s Port of Pepel – a distance of 200 km.

Operations at the mine were halted at the end of 2017, with the mining counterparty defaulting on its locomotives lease hire and maintenance payments.

Consequent to this, Grindrod recovered 24 of its 34 locomotives in the country, repatriating 20 to South Africa and selling four to a client in Matadi, in the Democratic Republic of the Congo in July 2019.

However, the Tonkolili mine restarted operations earlier this year, with Railco receiving the green light to get the remaining locomotives back into production in February. “We literally chartered a plane full of spare parts and engineers and flew into Freetown. Three weeks after we landed we were up and running,” says Railco and Grindrod Rail CEO Andrew Thomas.

“[It is] incredible to ride that train. It comes down a mountain, the first 45 minutes under braking because otherwise [it] will run away. All our mainline drivers there are South Africans . . . all our engineers [there] are Zimbabweans, [supplemented] by local [Sierra Leone] staff,” he adds.

All the shunting in the Pepel port is undertaken by local Sierra Leone locomotive drivers.

“[Railco and Grindrod’s] plans are to grow [the Sierra Leone] business. The new investor there is very keen to grow and we are committed to work with them, and if that means sending more locomotives back to Sierra Leone, then that is what we will do,” says Thomas.

Grindrod freight services CEO Xolani Mbambo says the company took the decision to refocus the rail business, which had been focussed on developing an all-encompassing railway service offering including manufacturing rail infrastructure and locomotives for about 10 years, consolidating it into two dedicated business units – leasing and operations.

“Over time we took a decision to refocus our business, mainly because the underpinnings of that integrated strategy did not work for us. We ended up with a fleet of locomotives,” he says.

At this point, Grindrod needed to decide what to do with its locomotives, leading to the decision to focus the business onto the two complementary segments, says Mbambo.

Railco’s Pretoria plant is where maintenance and rebuilds are performed – the same location where Grindrod used to manufacture its locomotives.

In terms of assets, Railco has just over 50 locomotives, mainly comprising its fleet of GL30 SCC locomotives, which were built in the factory between 2011 and 2017.

Railco also has two GS7 shunters currently undergoing tests with a client in South Africa, while another nine are being used by Grindrod Terminals at Richards Bay in South Africa and Maputo in Mozambique.

Railco also has four locomotives in Zimbabwe operating on a Grindrod concession in the country.

In addition, Railco also has smaller deployments in Namibia and South Africa.

“The [company] merger that we embarked on 12 months ago was where we said as Grindrod, we would like to bring in additional equity partners and refocus the business for profitable growth,” says Mbambo.

He adds that Grindrod is seeing more leasing opportunities in South Africa and, as such, is positioning itself to assist the various industries, some of which have already approached the company looking for locomotives.

“We are ready to help where it is possible, but we are mindful that any possible solution proposed will need Transnet’s blessing . . . Transnet is well entrenched with Grindrod, so it is quite important to make sure that we work with them to deliver on this strategy and to make sure we are able to assist where it is required,” says Mbambo.

Meanwhile, of the work done to refurbish and modernise the 20 repatriated Sierra Leone locomotives, Thomas says Railco is about two-thirds done with the R230-million programme. “[We are] very pleased to say that 70% of that money is spent with South African suppliers and the work is done by a fantastic team of 26 highly-skilled professionals, turning out a quality product.”

Railco is also looking to potentially send another six locomotives back to Sierra Leone to be used at the Tonkolili mine.