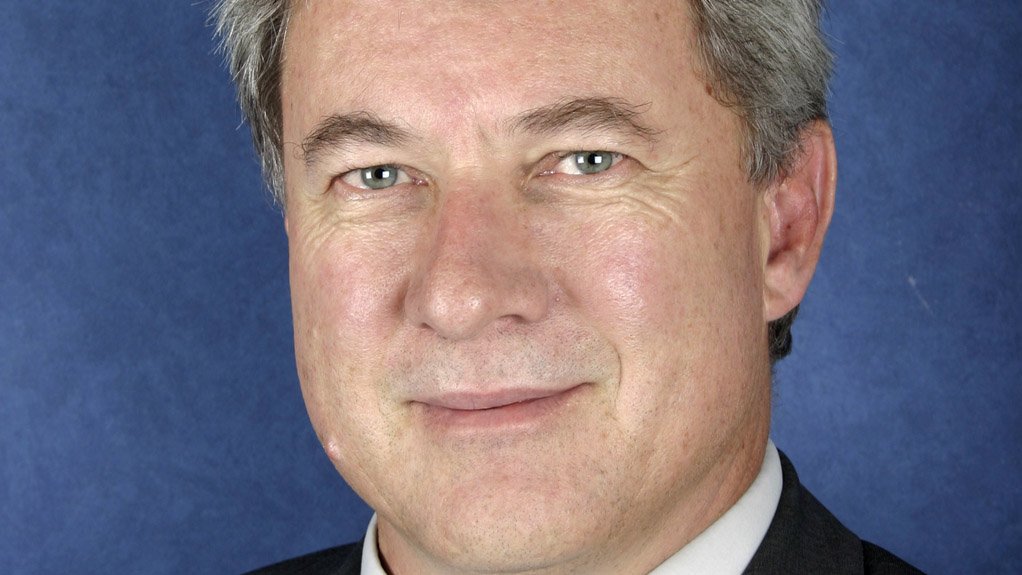 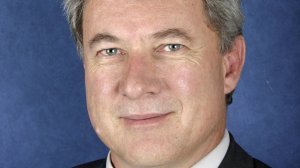 To limit the damage to the national and provincial road networks – primarily caused by heavy-duty freight vehicles – and cut down on resulting maintenance, government should ensure that South Africa has a workable and reliable rail freight service, says auditing and consulting firm KPMG.

KPMG infrastructure advisory division head De Buys Scott says the introduction of a practical rail freight service would reduce truck traffic in the long term, easing the traffic burden on the road networks, while enhancing the longevity and quality of roads.

Reducing the number of trucks will ensure a reduction in road maintenance expenditure, which will subsequently enable a municipal or provincial government to reallocate part of the road infrastructure budget to other areas, he says. These areas include enhancing existing road networks creating new specialised networks, such as the bus rapid transit system, or even funding housing or education initiatives.

“This will ensure that road quality also improves, which means that road users will likely have lower service costs, and unplanned vehicle costs, as there will be fewer potholes,” notes Scott.

He adds that road users could also, theoretically, expect changes in toll tariffs. He says that the N3 toll route – a national route used to transport goods to and from KwaZulu-Natal’s ports and one of the more expensive toll routes in the country – could “logically reduce tolls”.

While toll tariffs are determined by the Minister of Transport according to a predetermined formula, one facet of that formula is the expected deterioration caused by a specific vehicle, which is why larger vehicles are charged more. Another facet is traffic volume. Since traffic volumes and the level of deterioration would decrease, so too could the toll tariffs, Scott says. Additionally, the cost of consumer goods that are usually transported by trucks could also decrease, as the goods provider includes transport costs, fuel and tolls in the price.

Scott also points out that the establishment of a workable rail infrastructure would stimulate job creation and economic growth during the construction phase of rail-related projects.

The rail system would also ensure that manufacturers have a cheaper means of transporting goods to ports; the manufacturing companies would have fewer expenses and, therefore, would more likely remain profitable. Further, there would likely be an increase in exports, which would significantly benefit the economy.

He also points out that there would be an improvement in turnaround times, citing the example of the trucks that transport copper from Copperbelt countries like Zambia to Durban, and have to contend with a journey of 22 days. This wears on driver heath and safety and can be expensive in terms of fuel. A railway line from Zambia to Durban would in all likelihood reduce costs, as well as journey time.

Additionally, South African ports have been designated as special economic zones (SEZ) and increased traffic to and from ports would entice companies and foreign investors to invest in the SEZs, including the Coega, Saldanha and Richards Bay ports.

“Ease of movement for people and goods ensures a flourishing economy. In addition to improving the movement of goods, the rail network could also alleviate the burden on more congested public transport systems for buses and taxis,” Scott sates.

He is optimistic about the project developments of State-owned freight company Transnet, as well as the State-owned service provider Passenger Rail Agency of South Africa, and hopes to see a reliable network in place in the near future