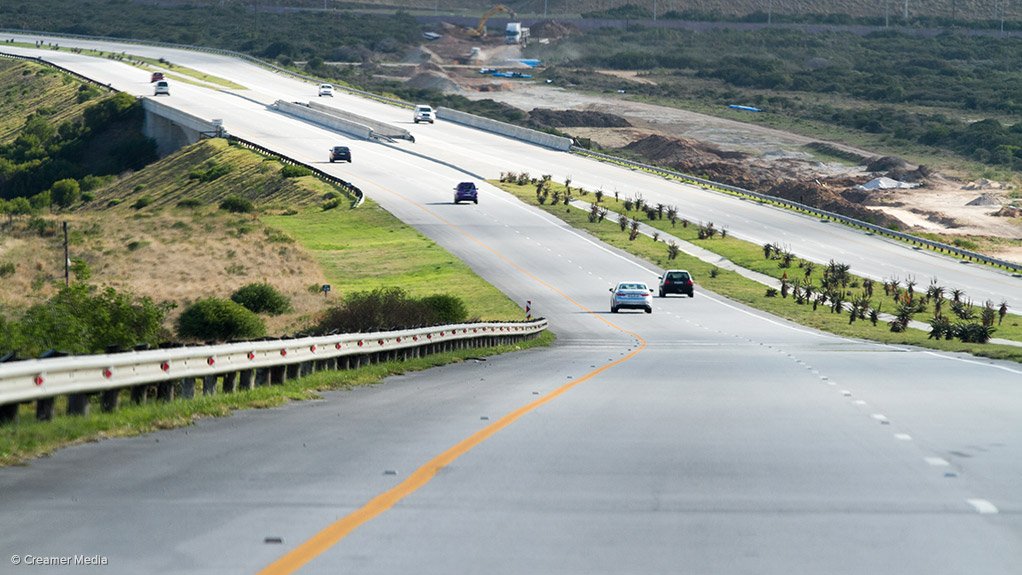 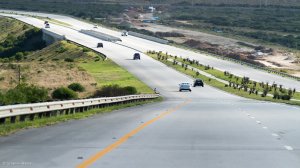 Kicking off the initial leg of the three-phase, R900-million Southern Region construction project, the South African National Roads Agency Limited (Sanral) has started upgrading a 47 km stretch of the N2 highway between Grahamstown and the Fish River pass, in the Eastern Cape.

The project, which would take place over a period of six to seven years and which formed part of a long-term strategy to improve roads around and between Grahamstown and King Williams Town, entailed geometric improvements to portions of the national road that traversed mountainous terrain and would see the addition of climbing lanes to steep sections of the road to improve the level of surface.

The roads agency outlined in a statement that the project would also see improvements made to portions of the national road network that provided the economic link between Port Elizabeth and East London, and which also served as the west-east link between the Western Cape and KwaZulu-Natal.

“The existing road was built in the 1960s and currently does not meet Sanral’s desired alignment and safety standards . . . [and] an increase in traffic volumes, particularly heavy vehicles, over the past ten years has prompted the need for this road upgrade.

He added that the project would improve and prepare the N2 to support increasing volumes of motorists on the national road over the next 25 years, while enabling lower fuel consumption on the upgraded road, which would also reduce carbon emissions.

According to Robertson, the terrain and geological formations presented challenges in the design of the upgrade of the road.

“In particular, large quantities of rocky materials have to be blasted and removed. At the Fish River pass, a special bypass is being constructed to allow the existing road to be widened,” he explained.

The presence of rare vegetation, meanwhile, provided the agency with an opportunity to innovate through environmental stewardship, he asserted.

"Oldenburgia Grandis only grows on quartzite outcrops. Sanral collaborated with the Rhodes University, in Grahamstown, and funded a study and transplant programme for these plants. The project is being overseen by a postgraduate botany student,” he said.

According to Sanral, the project would provide employment to 360 individuals, while the agency had committed to implementing a training and employment programme for rural communities along the route.