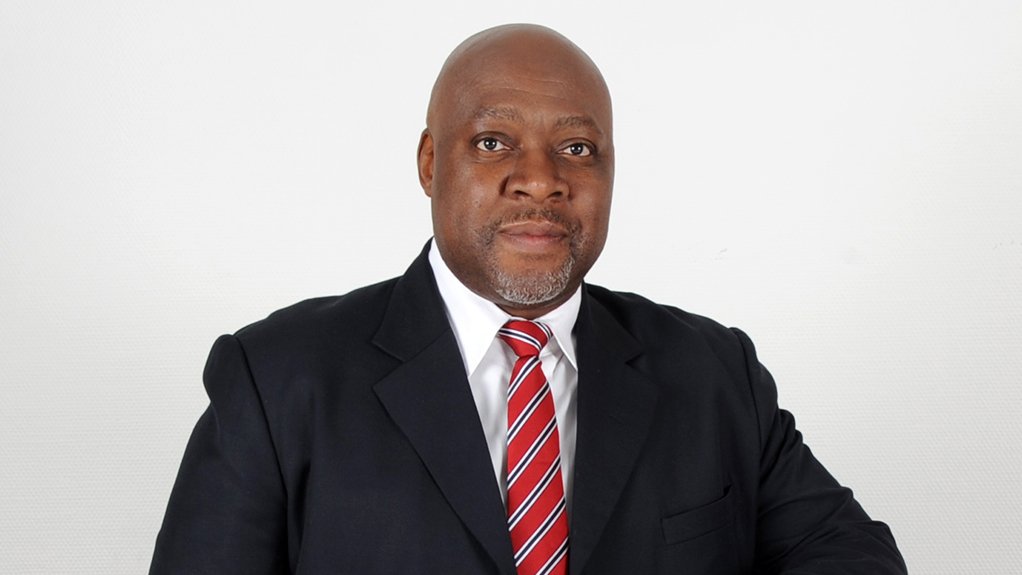 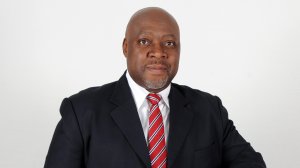 The R1-billion Sukuma Fund, formed in March to support small businesses through the Covid-19 pandemic with funds donated by the Rupert Family and Remgro, expects to have committed the outstanding R400-million not yet apportioned by late August, or early September.

To date, the fund has committed over R547-million in soft loans to 1 059 small firms that collectively employ over 26 600 people, as well as R68-million in nonrefundable grants to 2 751 sole proprietors, who needed urgent support to remain afloat.

Loans are interest-free for the first 12 months, after which recipients will pay interest at the prime rate.

The average size of individual loans approved so far is R517 000, with companies supported split almost evenly between the manufacturing, services and retail sectors.

The fund, which is administered free of charge by Business Partners, received so many responses on opening for loan applications on April 3 that it was forced to close its applications portal on April 6.

Executive GM David Morobe says that some 30 000 applications were received during those three days, representing requests that were three times larger than what was available in the fund.

Sukuma is still sifting through some of the applications, but has discovered several duplicates, while many others lacked the information (such as up-to-date financial statements and management accounts) required to make a loan commitment.

For this reason, Morobe tells Engineering News that the fund will adopt a slightly different methodology for the balance of the funds by approaching various organised business formations to provide it with names of potential candidates.

Business Partners is engaging with formations such as Business Unity South Africa, the Black Business Council and the National African Federated Chamber of Commerce and Industry on whether some of their members could qualify for funding.

“We will continue to give those who applied, but failed to meet our criteria in the first round, an opportunity to respond in more detail, but we believe there will be a number of good candidates to be found among the organised business formations,” Morobe explains.

The principles of “humanity, impartiality, independence, unity and neutrality” would continue to be applied when evaluating future applications, he adds.

Sukuma also aims to become a longer-term relief fund and will thus be sustained after the Covid-19 pandemic to assist small businesses during future emergencies or disasters.

Although recipients have been given a 12-month repayment holiday once the loans are made, from 2021 onwards the capital will be set aside for future crises.

“These repayments will allow us to become a continuous emergency relief scheme, on the basis of ‘paying it forward’, or helping others after you have been helped.”