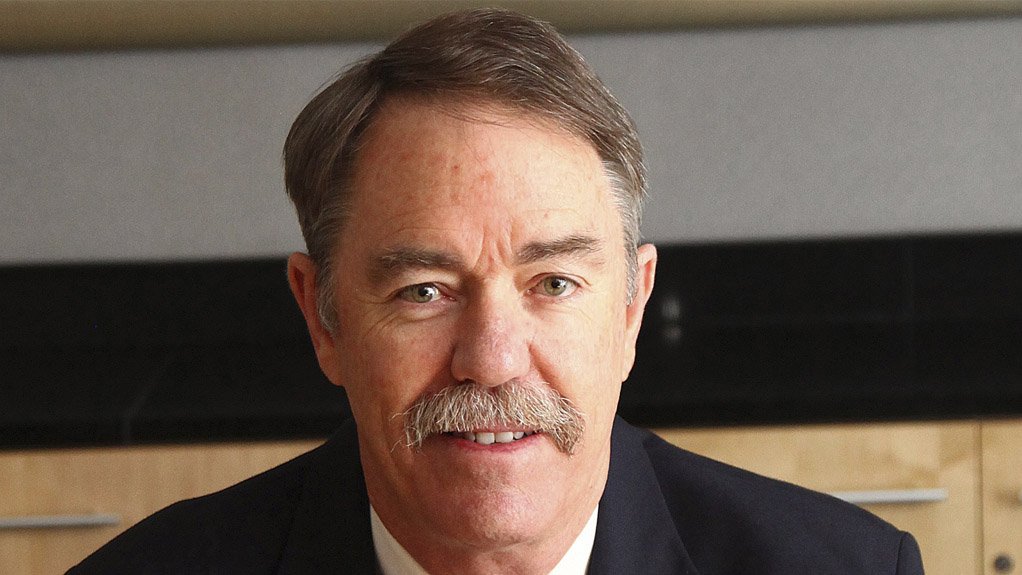 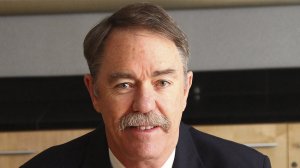 BRYAN PERRIE The Concrete Institute MD says sample tests have shown that some cement imports are of an inferior quality.

Cement and concrete advisory body The Concrete Institute (TCI) MD Bryan Perrie is concerned about the quality and metrology of cement imports.

He explains that all cement has to be certified by a body approved by the National Regulator for Compulsory Standards (NRCS) as being compliant with technical regulations in respect of the conformity of a product or service to national health, safety or environmental protection requirements before it can be sold domestically.

The NRCS – an autonomous regulatory body under the jurisdiction of the Department of Trade and Industry – inspects imports and companies then require a letter of authority (LOA) from the NRCS for each product before they are permitted to import products into South Africa, he notes.

Perrie’s concerns stem from the results of sample testing conducted by TCI members, which have shown that some imports are of an inferior quality and/or that the quantity of the actual product is inconsistent with the quantity stipulated on the bag.

“There have been samples where the stated mass and the actual mass of the product do not correlate . . . ” he points out.

These assertions have been made before and there have been numerous complaints from local cement manufacturers dating back to 2013. However, the NRCS has always maintained that the incidence of noncompliance is too low to be a major concern.

Perrie believes that noncompliance is underreported and, while many cement importers claim compliance, access to the NRCS report is restricted. This means that concerned parties cannot verify NRCS methods, results or that the required frequency of sampling and testing is carried out. However, the NRCS does allow access to the LOA database – which lists the brand name of the product, its date of approval, approval number and the standard for which the product was tested.

He also believes that the NRCS should employ additional inspectors to perform more tests, as up to one-million tonnes of bagged cement is imported a year, and it is not clear whether all the required sampling and testing of imported cement is carried out.

“The current standards for concrete and cement in South Africa are based on the UK’s national standards. After the UK became members of the European Union, they were obliged to adopt European Standards. The UK standards were then withdrawn,” Perrie explains.

The South African industry has agreed to adopt European Standards (ENs) including EN 1991-2, for structural design of concrete, as well as EN 206-1 for concrete and EN 13670-1 for execution of concrete structures. These will replace current South African standards.

The EN documents are very broad in some respects, much like International Organisation of Standardisation standards, as they also deal with a multitude of countries that have different conditions, Perrie adds.

“The EN documents are more universal and need to be adapted to South African conditions – including climate and environment – which differ greatly from Europe and can affect processes such as curing or hydration.”

All concrete test methods which were largely based on UK methods are being reviewed with a view to adopting the EN methods where appropriate. This is being done through SABS working groups.

SCT lecturer John Roxburgh says the school offers a staggered approach, stating that the courses have been designed so that participants can progress through the various certificates, which culminate in the Advanced Concrete Technology diploma – an internationally acclaimed qualification that the SCT presents and the Institute of Concrete Technology, in London, examines.

Roxburgh says companies should use the current period of reduced construction activity to identify individuals to send for training, as their being absent will not affect a project’s progress and they will appreciate the company’s willingness to invest in their growth and development.

He adds that “more knowledge- able staff will ensure fewer mistakes and, thus, less time and money spent on correcting the mistakes”.

Roxburgh notes that, unfortunately, companies regard upskilling as an expense rather than an investment. “Companies are trying to cut costs. So, instead of thinking of the value they’ll gain in the long term, they’re thinking about the money they’ll have to spend in the short term.”