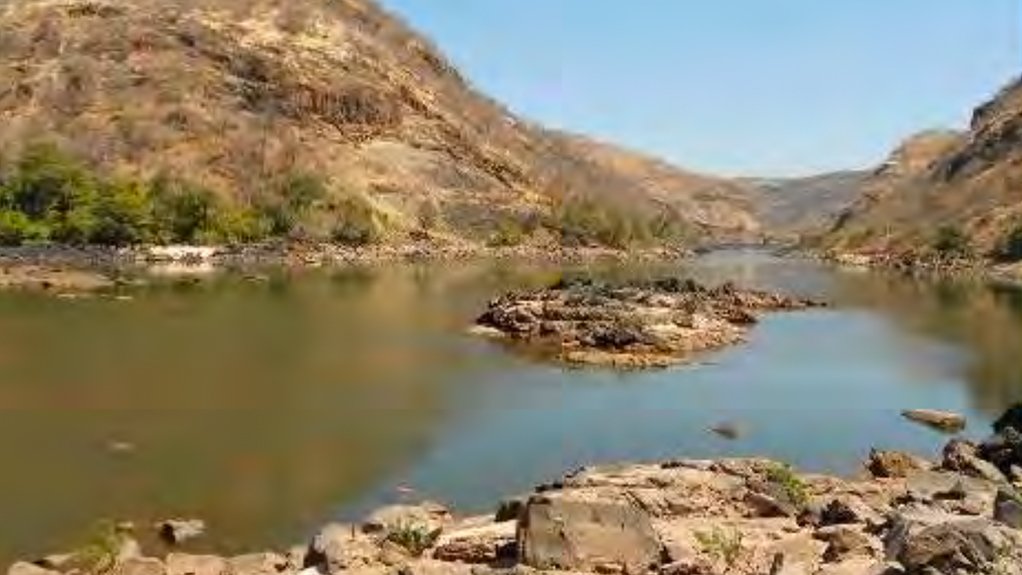 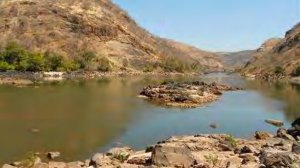 The main environmental and social impacts of the proposed 2 400 MW Batoka Gorge Hydroelectric Scheme (BGHES) on the Zambezi river, including serious negative impacts on adventure tourism and on the habitat of a rare bird species, were highlighted during a virtual stakeholder engagement on Wednesday.

Located 47-km downstream of the Victoria Falls, the proposed project is being advanced by the Zambezi River Authority (ZRA), a binational organisation owned jointly by the governments of Zambia and Zimbabwe, and which is responsible for managing the Kariba dam and its reservoir, as well as for sustainably harnessing the hydropower potential of the Zambezi river.

The river forms the physical border between the two Southern African countries.

A consortium comprising the Power Construction Corporation, of China, and General Electric, of the US, has been selected to develop the project, the estimated capital cost of which has been reported to be $4-billion.

Financial close on the build-operate-and-transfer initiative is anticipated by the first quarter of 2022, followed by construction by mid-2022.

Under the current schedule, it is anticipated that the BGHES scheme – comprising a 175-m-high dam wall, two 1 200 MW power plants on either side of the river, as well as substation, transmission, township and road infrastructure – could begin producing electricity from the second half of 2028 onwards.

A public-comment period, which closes on January 25, is currently under way for three environmental and social impact assessments (ESIAs) prepared for the project.

The ESIAs cover the project site itself, including proposed new townships in both Zambia and Zimbabwe, as well as the impacts that the associated roads and transmission infrastructure would have on communities and the environment on both sides of the border.

As part of the disclosure process, a webinar was hosted on December 2 by the environmental consultants, ERM, and attended by representatives from ZRA, the Zimbabwe Electricity Supply Authority and the Zambia Electricity Supply Corporation. Physical disclosure meetings are also reportedly being held with affected communities on both sides of the river.

The ESIAs point to the scheme having significant implications for the adventure and nature-based tourism industries that have developed over the past three-and-a-half decades around the spectacular Victoria Falls and the surrounding national parks on either side of the falls – the Victoria Falls National Park, in Zimbabwe, and the Mosi-oa-Tunya National Park, in Zambia.

Once the gorge was inundated, the Zambezi’s world-renowned white-water rafting activities would be severely curtailed, with rafting impossible during the high-water season from January to July and operations limited from rapids 1 to 10 during the low-water season, from August to December.

The consequences were likely to be severe for the ten rafting companies operating in the area, which employ about 300 people. It would also negatively affect tourism revenue, with white-water rafting a large contributor to the estimated $3.4-million in yearly tourism value downstream of the falls.

The ESIA suggests that economic-displacement compensation would have to be considered by the two governments.

The reports also indicate that tourism associated with the region’s unique birdlife could be affected, owing to the loss of bird habitat associated with reservoir inundation.

Particular concern has been raised over the fate of the Taita Falcon, with the Batoka Gorge currently supporting the largest-known population of the rare bird species.

Likewise the impacts downstream of the proposed dam wall would be negative for communities and wildlife alike, with only limited mitigation solutions available.

However, the ESIAs also point to various socioeconomic benefits from the BGHES development, including the creation of 8 000 construction jobs and 1 500 operational jobs.

There is also potential to improve the livelihoods of farmers and businesses in the surrounding areas by creating new sources of demand and opportunities for community development.

Separately, the African Union’s Programme for Infrastructure Development in Africa has listed various other benefits from the BGHES development, including: improved clean power supplies and reserves in both Zambia and Zimbabwe, the supply of competitively priced electricity, creating electricity capacity for new investment, and unlocking synergies with Kariba and other power plants that would result in a significant reduction in the cost of operating the power system.

Comments received by January 25 would be included in the final ESIAs, which would be submitted to the authorities in both Zambia and Zimbabwe for review.