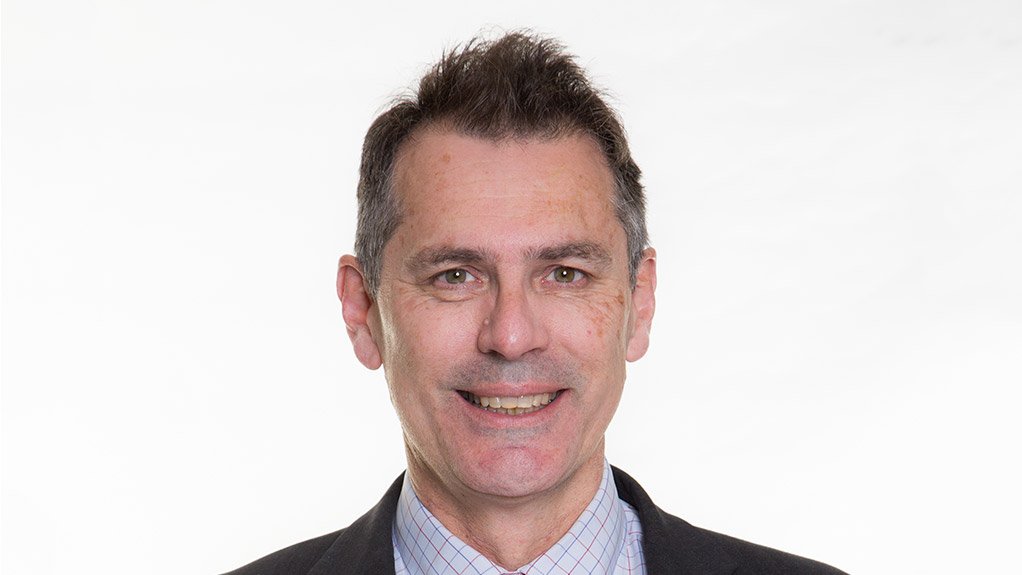 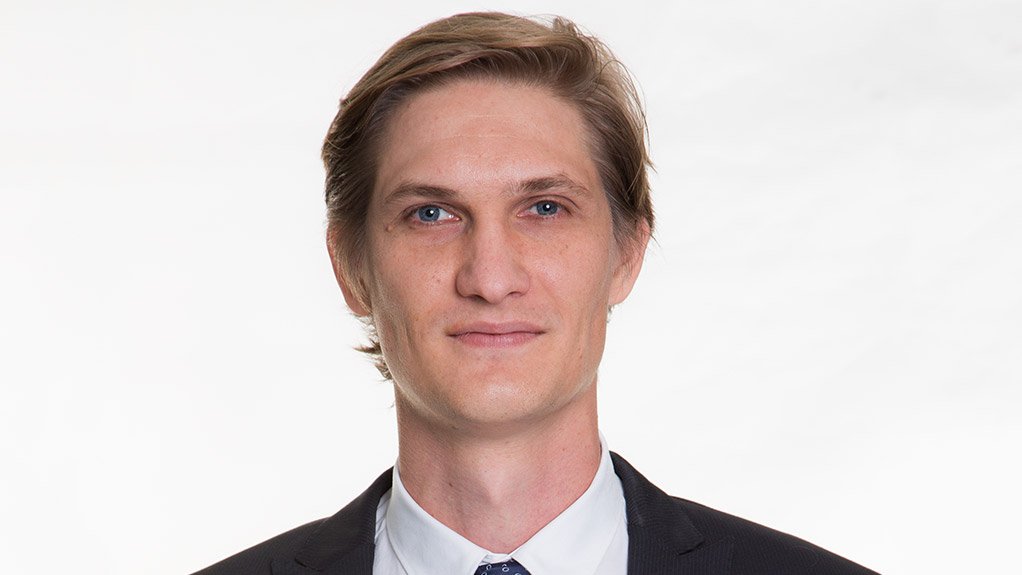 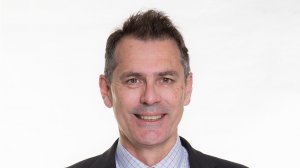 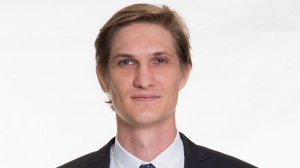 “Dredging is a much more complicated process than many people realise and the fact that a great deal of work is involved in the proper dredging of certain harbours is taken for granted.”

He adds that dredging is a continuous process as channels and quaysides must be dredged constantly so that vessels can get in and out of harbours. Harbours – such as the Richards Bay and Durban harbours – that are fed by rivers especially need to be dredged.

Robinson emphasises that, if ports are not dredged properly, channels become silted up, which causes the space next to the quayside to fill up. “In these harbours [fed by rivers] silting-up is a constant problem and dredging is a . . . 24/7 process.”

He notes that companies plan their shipments on the basis of the capacity of the ships that enter the ports, and they want to be able to discharge and load cargo safely.

Harbours need to provide accurate dredge depths, he asserts: “If dredge depths are not reflected correctly, vessels can be damaged and legal action can be taken.”

Shipments involve a contract that engages a shipowner with a cargo owner and this contract states that the shipowner is only obliged to send a ship to a port that is safe. The cargo owner who has chartered a vessel, is under an obligation to ensure that it does not order a ship to go to a port that is unsafe, Robinson explains. Many disputes, can, therefore arise from dredge depths that are inaccurate.

Robinson says that harbours that are known for being unsafe, may be shunned by shipowners who do not want to take the risk of letting their ships dock at such ports.

Environmental Effects Ongoing maintenance dredging does not have much effect on the environment, but when dredging is required for expansion projects or greenfield developments, the natural ecological sensitivity of the area that will be dredged is taken into consideration, says Norton Rose Fulbright environmental department senior associate Matthew Thornton-Dibb.

He explains that ongoing maintenance dredging has minimal environmental impacts because the area being dredged is “already very transformed and usually does not have any ecological significance at all . . . To a certain extent, where you are looking to expand a pre-existing port, the dredging would have a fairly minimal impact on the environment, although the actual ecological situation would need to be assessed”.

If the development footprint of an existing port is to be increased, an environmental-impact assessment must be undertaken, as required by the National Environmental Management Act.

“The process involves appointing independent experts to undertake a full ecological assessment of the potential impacts of the dredging and holding a process of public participation. Thereafter, the regulator – Department of Environmental Affairs – will make a decision on whether the authorisation is issued . . .”

In terms of a greenfield development, dredging could have a fairly significant impact on the environment, which would need to be assessed to understand the possible impacts, Thornton-Dibb concludes.