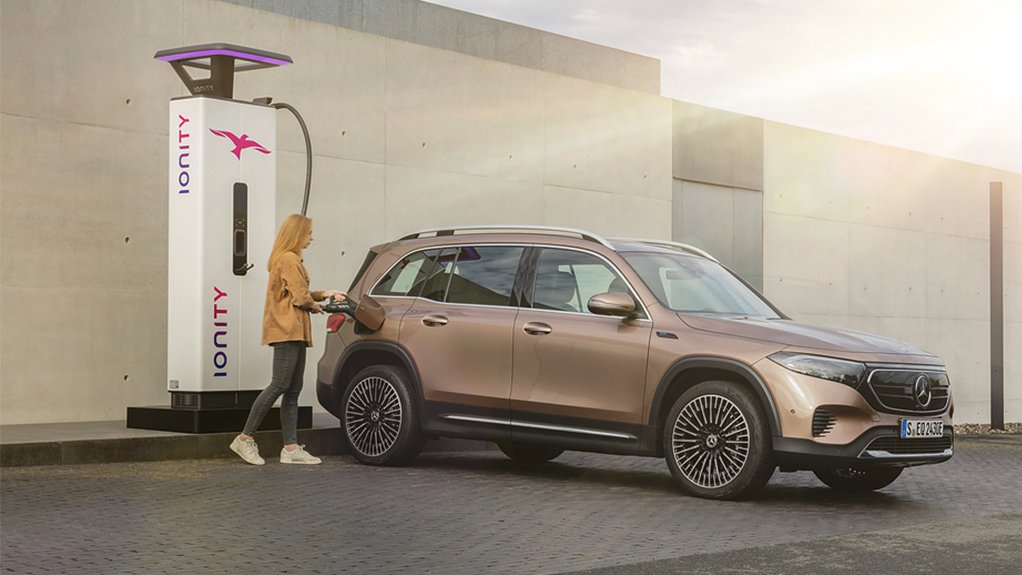 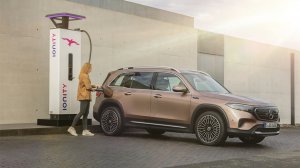 One of the first steps for South Africa to participate in the global battery supply chain for battery electric or hybrid vehicles would be the promotion of electromobility in the local market, proposes Mercedes-Benz production and supply chain management board member Dr Jörg Burzer.

“This is one of the most important steps, and I was also able to talk to the South African Minister of Trade, Industry and Competition on that during the launch of the new C-Class in East London.

“The overall market situation and the accelerated introduction of, for example, [charging] infrastructure could all accelerate the opportunity to produce batteries in South Africa.

“Then, from an operational standpoint, you would need to prepare the country and operational setup for producing the batteries.

“From a know-how standpoint South African can do that – at least, the Mercedes-Benz team can easily do that,” says Burzer.

“We need flexibility. We don’t want to invest in electric-only plants if we are not sure how market conditions will evolve, especially where we have a plant that is very export orientated.

“We must be able to react to market demand, not only this year, but in the years to come.”

Burzer says this flexibility secures the future of the East London plant.

“I would be more concerned about production locations that can only do one type of vehicle. All our production locations, expect China, are also export locations. This increases the complexity in the supply chains, but prevents us from building factories that at a certain point will not be useable anymore because they are focused on only one powertrain technology.”

The East London plant produces the C-Class for the local market, as well for more than 100 export markets, with many of these markets set to regulate increasing electromobility from 2030 onwards.

Should the demand for hybrid models from the East London plant grow owing to market demand, Mercedes-Benz would need to discuss the best strategy forward for the plant, including, potentially, local battery production, says Burzer.

“We don’t want to have a dramatic increase in the logistics costs transporting batteries to South Africa to produce vehicles, and then ship the hybrid, including the battery, to another country. This will be one of the key topics which we’ll have to discuss in the next couple of years,” says Burzer.

He adds that Mercedes-Benz is preparing globally to go 100% electric by 2030, with 'electric' including battery electric vehicles and hybrids. In other words, the German car maker will not launch any new ICE models after 2030.

Burzer says it is possible for any plant in the Mercedes-Benz network to service local ICE demand within a market that is slow to move to electromobility, while also exporting electric vehicles to global markets.

“But I personally think that all countries, all markets, have to start preparing now for electromobility because this will be the driving technology for the auto industry in the next years.”

Semiconductor Shortage
While the global semiconductor [computer chip] shortage is affecting production at Mercedes-Benz’s plant worldwide, including East London, the quality and production volumes of the new C-Class rolling off the assembly line at the Eastern Cape plant is “completely on target”, says Burzer.

“I am very satisfied with the team in South Africa.”

Burzer describes the global semiconductor supply situation as “very challenging and very volatile, and not only for Mercedes-Benz”.

“What we are doing is basically to try and master this challenge on a weekly basis. We hope to see some stabilisation in the fourth quarter, but it will still be a topic in 2022. This is not the end.”