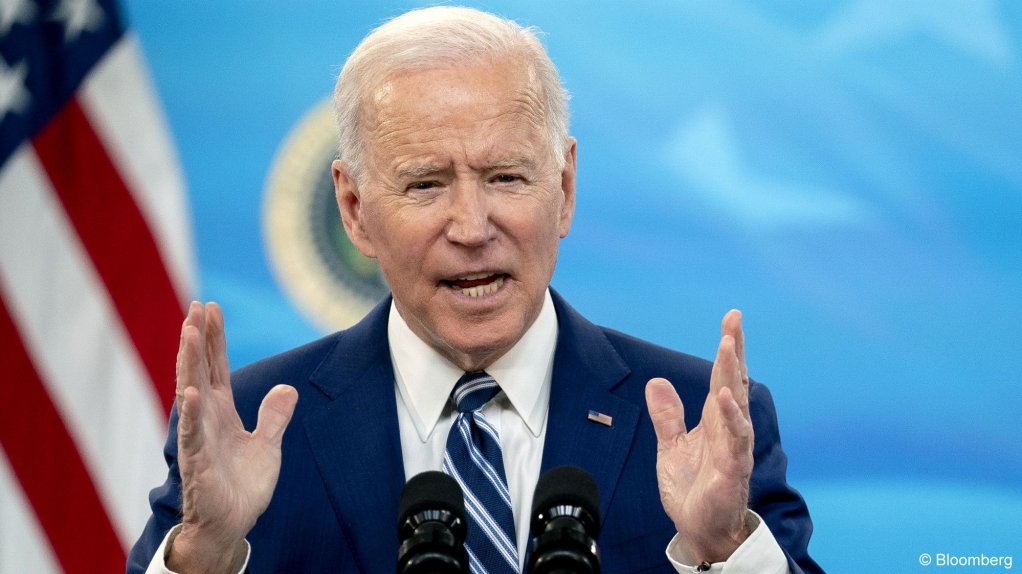 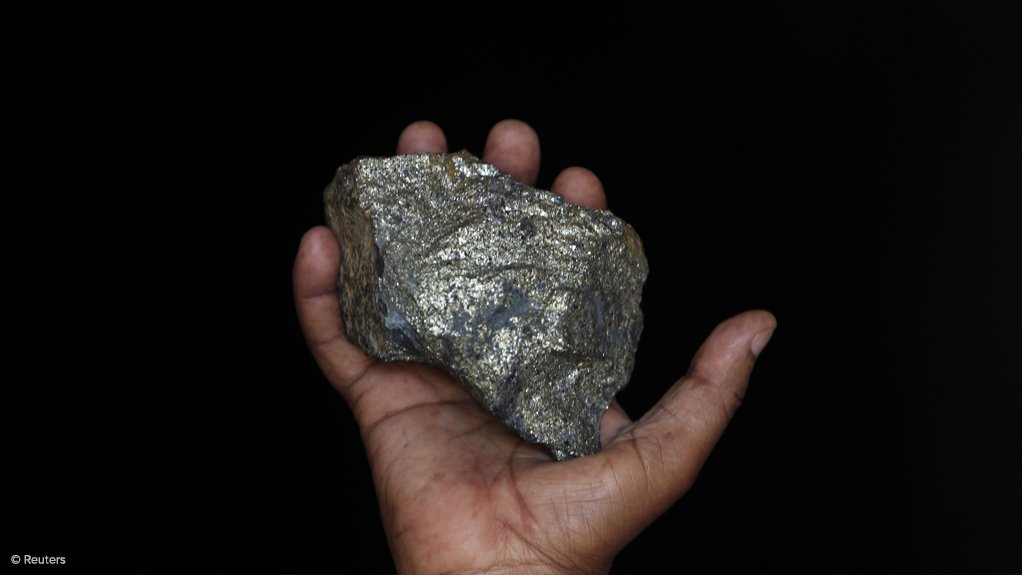 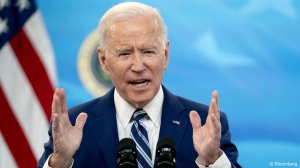 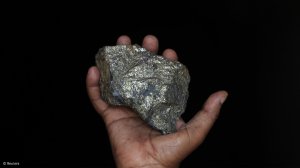 When US President Joe Biden announced a $2-trillion Bill on March 31, becoming known as his infrastructure plan, it made commodity research company Fastmarkets, for one, excited about the opportunities it may hold for metals.

The Bill has been dubbed the American Jobs Plan, despite a political debate that ensued for a few days about what “infrastructure investment” should include beyond bridges and roads.

Central to this plan is its focus on the environment and the technologies of the future, while it has the transition to a lower carbon economy at its heart.

Fastmarkets pricing director Alex Harrison explains in a statement that the White House has been explicit about its intention to out-compete China, about its electric grid being vulnerable, its roads crumbling and how the US has fallen behind on research and development.

“When passed, the plan will be a big deal for the commodities markets, its producers, consumers, traders and end-users, with strong effects on steel through copper to other materials such as cobalt and lithium, which are integral to the moves towards cleaner power and lower carbon emissions.

“Take steel first. According to estimates from the American Iron & Steel Institute, every $1-billion of investment in infrastructure creates 50 000 t of steel demand.

“US hot-rolled coil prices indexed daily by Fastmarkets are at all-time highs and US rebar prices are at almost ten-year highs on tight supply, long lead times for delivery and resurgent demand,” Harrison explains.

He continues that the positive implications for steel demand from the successful passage of an infrastructure Bill are immense, with increases in steel consumption generated from greater investment in both traditional infrastructure as well as green infrastructure initiatives.

While traditional infrastructure spending will support the consumption of rebar and other long products in particular, development of wind energy infrastructure, for example, will see elevated demand for steel plate in wind turbine structures.

Demand growth is coinciding with a period of domestic steel supply shortage, as US steelmakers opt to focus on value over volumes, prompting the record-high prices in the US market.

Harrison believes the viability of new electric-arc furnace steelmaking capacity expected to come on stream in the US over the next several years is no longer in question, with both current and expected future market conditions demonstrating both the need for new US steelmaking capacity, as well as the likely profitability of such investments.

“While US steel prices are not forecast to remain at all-time highs indefinitely, positive underlying supply and demand fundamentals will prevent prices from collapsing as we have seen in numerous previous market cycles, and instead, we are forecasting annual average steel prices to remain well above long-term historical averages in the coming years.”

Fastmarkets says the Bill will lead to a significant increase in electric vehicle (EV) production, the buildout of charging infrastructure and green electricity generating capacity.

“While this is not Fastmarkets’ base case, it demonstrates the potential impact on demand that could result from the plan,” Harrison points out.

“Bear in mind four key factors that reflect the current tightness as you consider price direction and the potential in the market, in which substitution and greater recycling will continue to play crucial roles,” he adds.

Second, the copper concentrates market, which Fastmarkets indexes, is trading at its lowest ever level, representing the tightness of mine supply.

Finally, Harrison says, one must look at the materials most closely associated with the move to lower carbon emissions and cleaner energy, such as lithium and cobalt, for which Fastmarkets provides benchmark prices.

Biden’s Bill changes the outlook for the battery raw materials since it will create three, rather than two, major engines of growth for electrification – the US, the European Union (EU) and China, which are the three largest vehicle markets.

This month, giant Korean battery companies SK Innovation and LG Energy Solutions settled an almost $2-billion competition case that will enable the former to proceed with a $2.6-billion EV battery plant in Georgia.

Harrison says Biden’s plan will add momentum to this and seek to move the epicentre of the industry away from Asia. With the EU doing the same, it suggests more geographically spread production and shorter distances between parts of the supply chain.

The danger is that the accelerated shift to electrification boosts demand at a faster pace than miners and producers can match with supply upstream, Harrison points out.

“Bear in mind that there is very little new copper or nickel supply coming on stream, which constrains cobalt availability, and that Fastmarkets already forecasts a cobalt deficit and the risk that prices will rise is clear.

“In lithium, by contrast, the challenge is less one of availability per se, with ample reserves in Chile, Australia and many other countries, and more about how shifting processing capacity to Europe and the US will alter the dynamics of the market.

“We expect this Bill to be passed in a form recognisable today because of its huge popularity across the political spectrum and the disunity of Republican opposition,” Harrison states.

He concludes that the impacts on the US economy as a whole and particularly on commodity markets will be profound.