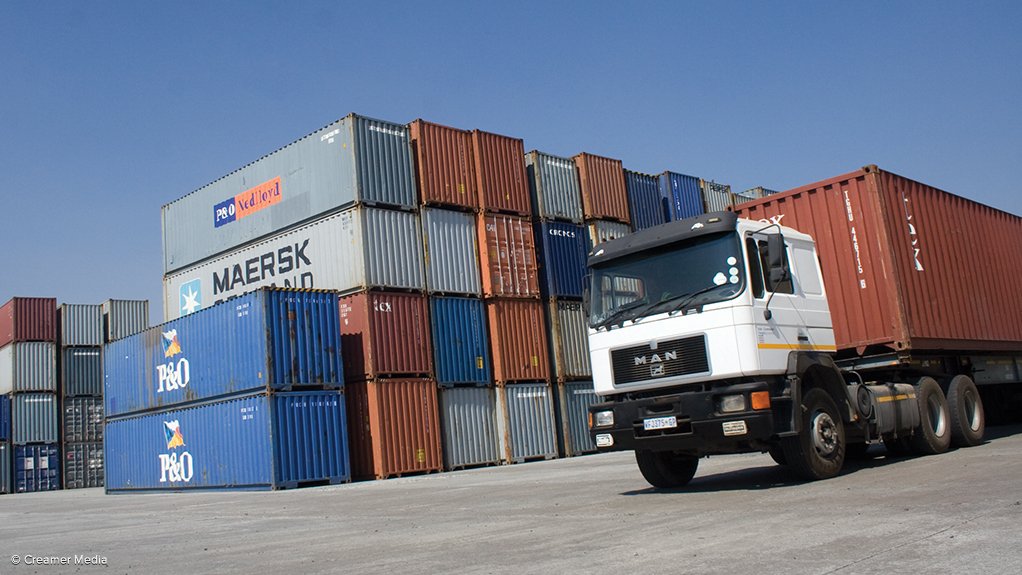 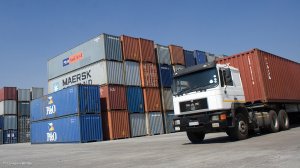 Fewer than half of African countries recorded inclusive growth in the past 20 years, leaving 34% of households on the continent living below the international poverty line of $1.90 a day.

“Economic development complemented by economic growth is a vital process to ensure sustained progress, yet also depends on how the benefits of development are distributed across diverse groups within countries. The period of unprecedented growth in the 2000s has not translated into significantly improved livelihoods for most people in Africa, as the income gap between rich and poor has widened,” Unctad highlights in the report.

The AfCFTA can reduce Covid-19-induced growth contraction, poverty and inequality trends, but requires determining how economic growth can contribute to poverty reduction and foster inclusive development. Intra-African trade can create inclusive growth, but remains low at 14.4% of total African exports.

An additional $9.2-billion of export potential can be realised through partial tariff liberalisation under the AfCFTA over the next five years. This requires that various intra-African non-tariff barriers, including costly non-tariff measures, infrastructure gaps and market information gaps, be successfully addressed, Unctad says.

This requires joint efforts under the AfCFTA. Long-term cooperation in investment and competition policies will be essential to overcoming market dominance by a few actors and to reducing structural and regulatory barriers to market entry, the agency adds.

“However, trade policies alone are unlikely to support inclusive economic growth on the continent. Other measures needed to increase potential distributional gains from regional integration and help ensure inclusive development are cooperation in promoting investment and competition policies, accelerating financing of infrastructure that facilitates rural-urban linkages and providing equal access to socioeconomic opportunities and productive resources.”

“The AfCFTA has immense potential to spur economic growth and transform the continent's development prospects if additional measures are taken to realise and fairly distribute its many potential benefits, as these gains will not come automatically,” comments Unctad secretary-general Rebeca Grynspan.

“Poverty and inequality are not inescapable. They are products of political choices and public policy. This report will support African governments and development partners to better leverage the AfCFTA to tackle both poverty and inequality to ensure the expected gains from free trade are more inclusive,” she says.

Trade liberalisation, whether bilateral, regional or multilateral, entails some losses of tariff revenues and has redistributional effects.

Africa needs to pursue institutional improvements and structural reforms to maximise the potential of regional integration in achieving the goals of the 2030 Agenda for Sustainable Development and Agenda 2063 of the African Union.

However, the extent to which the potential benefits of the AfCFTA will be seamlessly achieved depends on several factors, including the level of integration and the policies and other complementary interventions in place that allow for the efficient exploitation of the opportunities accorded by deeper integration, Unctad says.

“Informal cross-border trade can account for up to 90% of official trade flows in some countries and contribute to up to 40% of total trade within regional economic communities such as the Southern African Development Community and the Common Market for Eastern and Southern Africa.

“It also functions as an employer of last resort for many vulnerable groups, making it an important source of income for the poorest segment of the population and marginalised groups like women and the youth,” the agency says.

The lowest poverty rate is in the Arab Maghreb Union, and the Economic Community of Central African States has the highest.

“Overall, poverty rates have fallen in Africa, but reducing inequality remains a challenge. In addition to reductions in poverty and inequality, improved economic performance should be reflected through better human development outcomes, lower levels of unemployment and greater gender equality and environmental protection,” the agency emphasises.

Beyond income and wealth, people’s well-being is shaped by a range of non-income dimensions, such as their health, education and employment status.

“Education should foster the development of skills, entrepreneurship and behaviour for leading a rewarding life compatible with sustainable and inclusive growth. Countries should ensure that all children complete free, equitable and quality primary and secondary education leading to relevant and effective learning outcomes by 2030, in line with United Nations Sustainable Development Goal 4.”

In addition, the current pattern of skills production in Africa does not match labour market demands or development needs; there is a mismatch between unemployed graduates and the lack of a skilled workforce. A degree from a university in Africa will not necessarily translate into employability for graduates and there is “a seeming paradox at work: while Africa faces a shortage of skilled workers in many fields such as science, mathematics, technology engineering and health, graduates of African universities still find themselves underemployed”.

This could also be linked to the limited access to the productive resources needed to translate skills into job creation and businesses, the agency says in the report.

“Africa needs to develop and improve technical and vocational training focused on jobs in secondary and tertiary schools, and there is a need for better collaboration and partnerships between industry and universities in Africa to address the multiple challenges confronting higher education,” Unctad says.