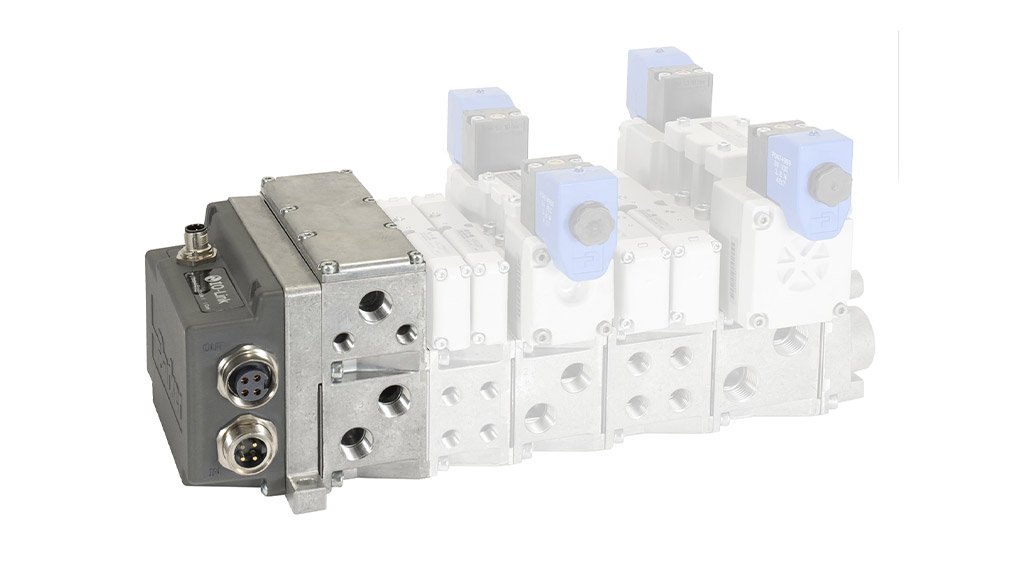 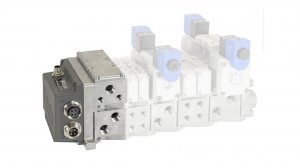 Global leader in motion and control technologies Parker Hannifin has released its P2H input/output link (IO-Link) node, an addition to the company’s popular H Series ISO valve platform. Designed with IO-Link connectivity in mind, the P2H node provides a robust means of connecting H Series valves to the IO-Link network, thus saving total system and installation costs compared with the use of the Ethernet or hard wiring.

In addition, the P2H IO-Link node is safe-power capable, meaning auxiliary valve power can be supplied by a safety device in support of the European Machinery Directive.

The P2H IO-Link node brings a general-purpose industrial valve into the IO-Link portfolio, and yet maintains the ability to mix flow sizes on a Universal manifold base. The P2H IO-Link node complements Parker’s other IO-Link products focused on reducing complexity and cost at the machine, while supporting the simple diagnostics principles of smart factory and Industry 4.0 concepts.

Ideal for markets such as general industrial, automotive, materials handling, steelmaking, packaging and plastics, the P2H IO-Link node is a 24-output module, available in both Class A with a 7/8-inch power in/out connection for an independent auxiliary power supply – an industry first for an IO-Link valve device – or a Class B version with power and communication over a single five-pin M12 connector.

The node offers weld-spatter resistance, ultraviolet protection and flame-retardant properties. As a result, the P2H is ideal for applications such as vehicle body welding and assembly processes. Further typical uses include systems for the application of adhesives and sealants, end of arm tooling, riveting, blow moulding machines and case erectors.