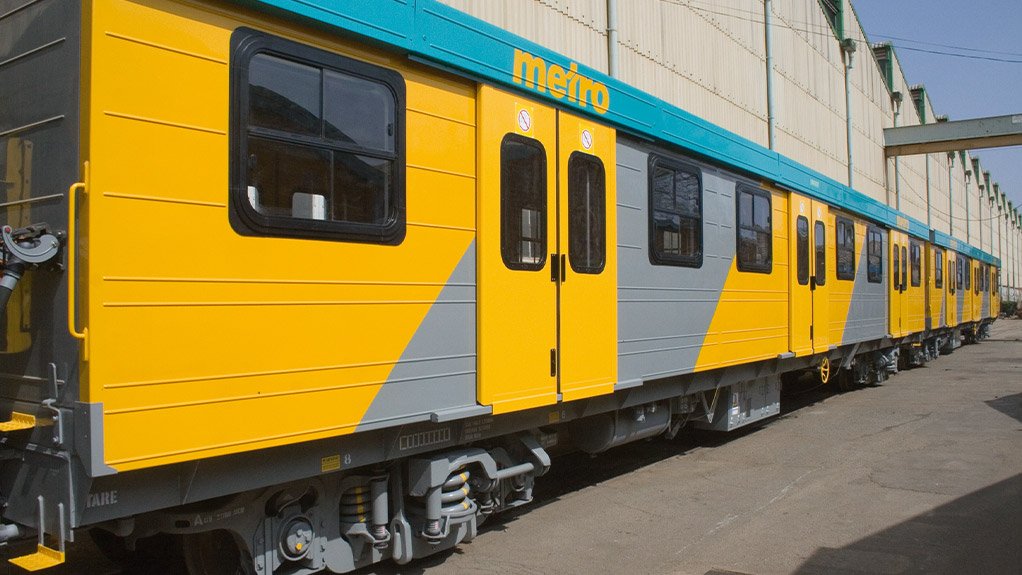 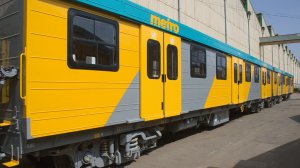 The Organised Crime Unit of the South African Police Service (SAPS) and the Protection Services of the Passenger Rail Agency of South Africa (PRASA) on the weekend arrested two suspects in possession of stolen PRASA assets, worth almost R2-million.

One of the suspects is a PRASA branch manager at a signal depot in Germiston, Ekurhuleni. The other is a former PRASA manager, who now serves on the management of an electrical and railway equipment supply company.

Both men appeared in the Germiston Magistrate’s court on July 27.

The arrests follow an investigation that included a warrant to search the company’s premises, where 12 point machines and 50 signal tuning units, all belonging to PRASA, were recovered.

The investigation continues and further arrests are possible, says PRASA.

The agency adds that the process to recruit 3 100 security personnel on to its payroll continues. The new recruits are expected to start their guard duties in August.

This follows the decision by PRASA administrator Bongisizwe Mpondo to insource the security function after several security contracts, found to be irregularly awarded, were terminated.

Four PRASA employees were dismissed in June as a result of their involvement in the procurement of the contracts.