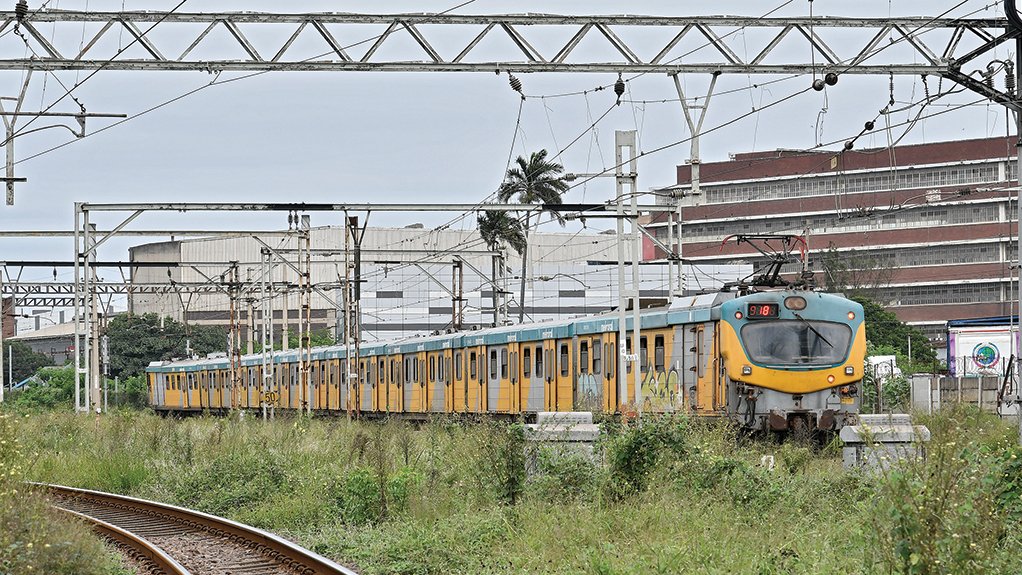 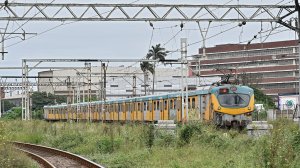 The Passenger Rail Agency of South Africa (PRASA) has awarded five companies general overhaul contracts for its older rolling stock to the value of R7.5-billion.

The agency says the five-year contracts will allow for the maintenance and repairs of its existing train sets, while also clearing the backlog in rolling-stock repair and refurbishment.

The work packages are expected to create around 2 000 jobs.

The contracts will see between 380 and 400 coaches undergo heavy maintenance and rehabilitation work every year for the next five years.

“Many of our train sets are out of commission due to the lifespan of our coaches, as well as the vandalism of our coaches, making our trains hazardous and unsafe for commuters,” says the agency.

“This is therefore a positive development for PRASA and its commuters because we can now . . . increase the availability of trains as we recover our lines.”

The lifespan of a Metrorail coach is about 40 years, says PRASA. However, the majority of the agency’s fleet is more than 50 years old.

In the asset lifecycle of trains, individual coaches must undergo general maintenance every nine to ten years.

“As we transition to the new electrical trains manufactured at the Gibela manufacturing plant, the current fleet needs to be maintained until new electrical motor units are finally acquired and fully incorporated into service by [around] 2033,” notes PRASA.

“The current fleet is expected to remain operational, and will be systematically phased out [by 2033].”