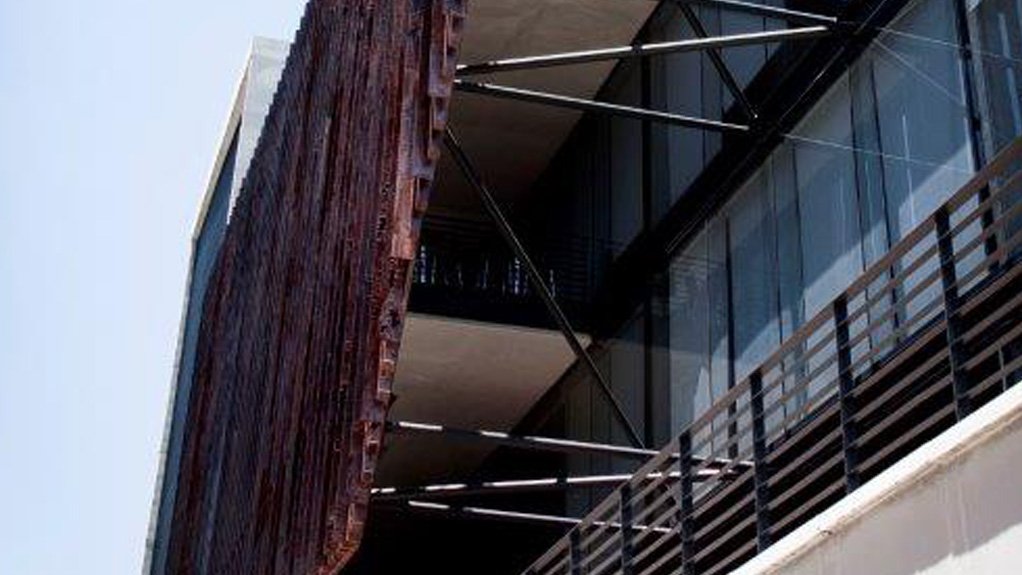 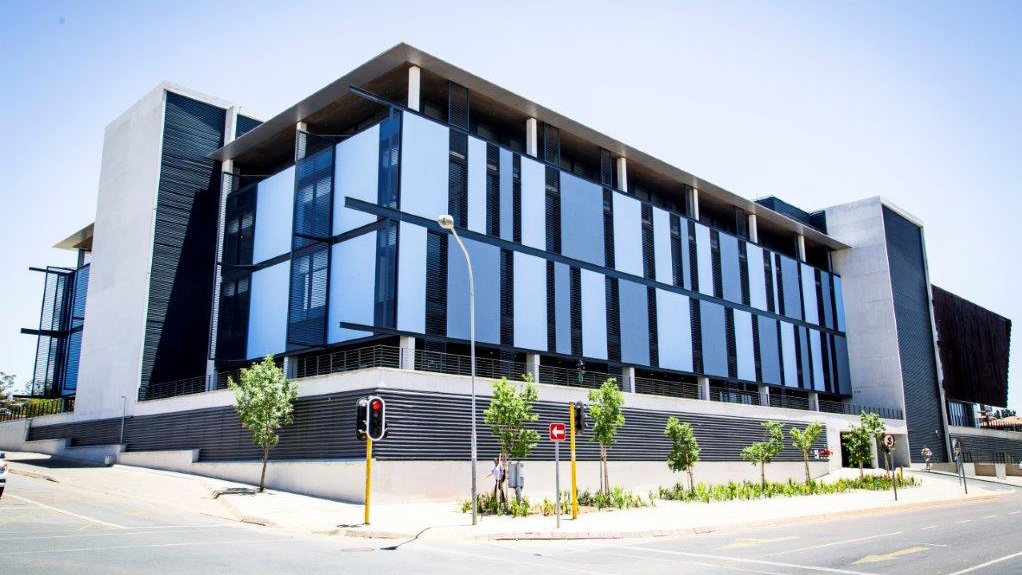 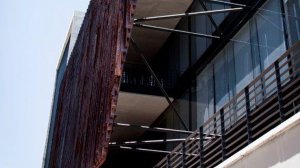 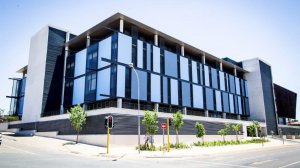 Financial services company Professional Provident Society (PPS) has been awarded the five-star Green Star SA rating for Phase 1 of its Centurion Square office development – one of the highest ratings given – by the Green Building Council of South Africa (GBCSA).

The new PPS Centurion Square office of 23 000 m2 opened its doors in February and had been built using some of the latest green building initiatives and technologies.

PPS group FD Tiffany Boesch says that, with more than 15% of the company’s professional members working in the construction environment, the building had to reflect PPS’s commitment to its members, hence, the use of green building technology from the start.

Even before the foundations had been laid, there were several enquiries and meetings to discuss how to minimise the building’s environmental impact. While planning the new building was relatively easy, the site required that additional studies be completed for PPS because “Centurion is well known for its dolomitic soil and, having closely observed the Gautrain construction and the inventiveness that was applied to overcome the water corrosion that can be found in the area, we were acutely aware of the karst dolomite land on which we would be sited,” explains Boesch.

After some investigation, PPS found a geological survey from 2007 that revealed the geological structures of the chosen site. The survey revealed that PPS had to do two drilling exercises using percussion borehole drills. This established the underground profile, which assisted PPS to establish suitable localities for its design.

“A design collaboration was formed with PPS consulting engineer Steve Sotiralis and Council for Geoscience appointee Professor Fritz Eloff. Together they designed a structural transfer system that included rafts, large-diameter piles bedded on rock and ground beams that were spanned between the piles,” Boesch elaborates.

She points out that, through the design team, the construction teams and green building consultants worked together, ensuring that the environmental requirements stipulated for the building were reached.

The design team worked together with LMC Green Consulting from project inception stage to find and refine a perfect balance between environmental sustainability, efficiency and cost effectiveness, which has ultimately resulted in “a building we can all be proud of”, explains LMC Green Consulting director Luca Chiarelli.

Boesch states that future developments will include green projects, with the next phase of the PPS Centurion Square development targeting a six-star Green Star SA rating.

According to the initial measurements taken by LMC Green Consulting, using shade and natural light efficiently during the day and installing light-emitting diode (LED) lighting throughout the building, energy consumption has been greatly decreased, compared with that of conventional buildings.

“Taking into consideration the sustainable emissions listed and based on the City of Tshwane’s 11 kV demand scale, with an energy charge of R0.626/kWh and a demand charge of R124 kVA/m (charged at 70%), the estimated yearly savings are expected to be [about]. . . R650 000,” says Chiarelli.

However, he indicates that energy is not the only resource that is being managed carefully at the Centurion Square office. By saving rainwater and grey water whenever possible, total municipal water use has been significantly reduced.

Collecting water from around the building, including the capturing of sprinkler water, the total potable water use for irrigation has been decreased by 100%. Combined with the filtration system and ozonation system used to clean the collected water, the total water use for the building is predicted to be 86% less than that of a conventional building. An estimated yearly water saving of R21 160 is expected.