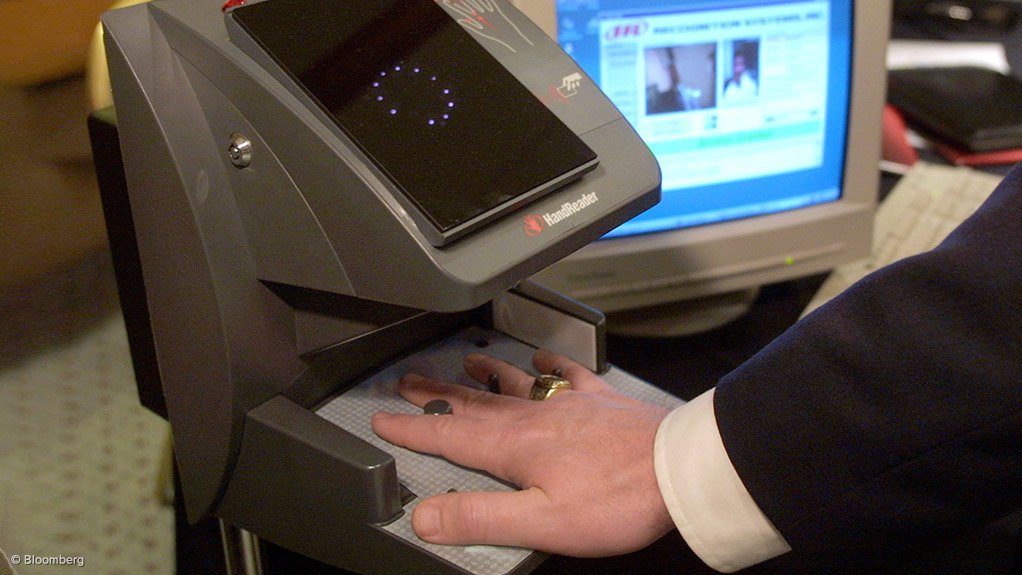 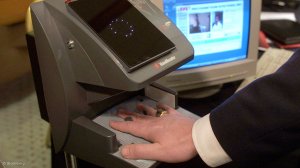 Black Ginger 48 GM Jevan Malan tells Engineering News that the motivation for the decision to implement facial recognition systems instead of the more familiar fingerprint scanner system was threefold.

Firstly, offering a unique service, such as facial recognition, is highly appealing from a marketing standpoint. Secondly, and more significantly, a majority of Black Ginger’s clients have employees who work in environments where they can damage or erode their fingerprints. Thirdly, facial recognition generally works faster.

Malan adds that, “[with fingerprint scanning], you have to exert a certain amount of pressure and position your finger a certain way”, which can be time-consuming, especially if there are many employees whose fingerprints have to be scanned.

Black Ginger’s system uses traditional facial-recognition software, which focuses on a geometric approach using algorithms that isolate distinguishing features, unlike the photometric approach, which distils images into values and then compares the values to templates to eliminate variances.

Products and Services Further, Black Ginger 48 has introduced a Kevlar conti-suit to its PPE range. Knitted Kevlar is soft and flexible, with relatively good stretch, which can be used to line garments.

Malan notes that adding a Kevlar lining improves protection against slashing, ripping and heat, adding that the conti-suit should prove especially effective in the forestry and glass industries.

Black Ginger offers on-site assessments at no additional cost. As the company works directly with other PPE manufacturers, it can invite experts from specific PPE brands to assist in these assessments, whenever necessary.

Black Ginger also opened a new distribution branch in Lusaka earlier this year, which caters for Zambia and the Democratic Republic of Congo. Locally, it has opened a shop in Lephalale, to cater to the Medupi workforce.

Industry View Malan believes that the PPE market is saturated, mainly because people seem to view the sector as “low-hanging fruit”.

He adds that many companies do not consider the serious implications of providing substandard equipment or the effort required to consistently supply SABS and ISO-compliant specialised products.

Malan further notes that, “unlike large corporations, many small to medium-sized enterprises do not place enough emphasis on quality PPE and too many suppliers are too happy to punt a cheap product”.

Meanwhile, Black Ginger CEO Marti Knight believes the enforcement of legislation that governs the use of PPE needs to be stricter for all organisations, not just the large corporates.

She notes that many companies do not enforce the use of PPE, adding that PPE is basically seen as an inconvenience rather than a life- and injury-saving product and only the bare minimum is bought.

“Often, employees will be wandering around without hardhats, or with their earplugs around their necks, or their eyewear perched on their heads, as the employer and employee haven’t been educated about the risks involved when PPE is not used or used incorrectly.”

Malan mentions that another major factor affecting the PPE industry, and the economy in general, is the rand devaluation.

He says clients generally want suppliers to guarantee that the price will not increase above a certain percentage – usually the inflation rate – for the duration of the contract, adding that this is not economically feasible because of the exchange rate.

Many of the products manufactured by PPE companies rely on raw materials imports and, given the current rand:dollar exchange rate, production costs have increased significantly.