PPC to pay particular attention to its financial position in 2018

PPC to pay particular attention to its financial position in 2018 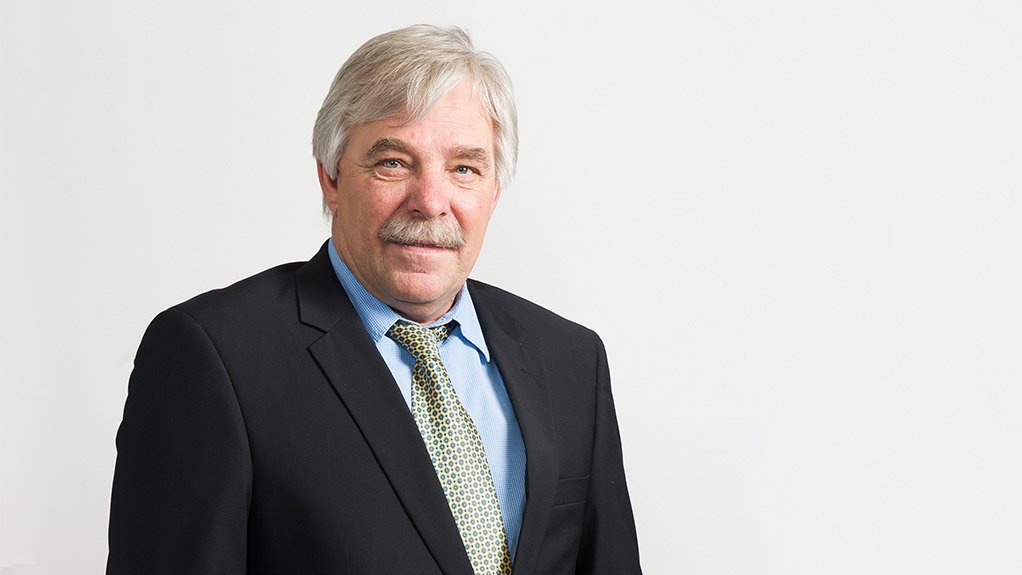 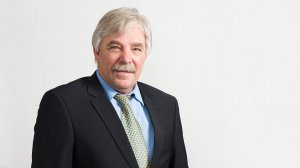 While Johan Claassen, who was, on Wednesday, appointed permanent CEO of PPC, does not foresee any major changes for the company this year, he notes that particular attention will be paid to the company's financial position this year.

This, he explained to Engineering News Online, falls in line with the company's strategy to renegotiate its debt maturity profile and liquidity position, while also aiming to provide an update on the company's third black economic empowerment transaction by the end of March.

In 2016, PPC shareholders approved a proposal to issue additional shares for a planned R4-billion ($289-million) rights issue as the company was seeking cash to reduce debt.

This enabled the company to raise funds after a credit rating downgrade to "junk" status by ratings agency Standard & Poor's.

This, Claassen added, positioned the company in a "little bit of a liquidity constraint", which affected the company's investments into the rest of Africa.

"We had to address the liquidity issues quite significantly," he noted, adding that the company had spoken to the JSE regarding its debt maturity profile.

Also affecting the company's debt maturity profile, however, is a shrinking market in the Democratic Republic of the Congo (DRC) after PPC commissioned and established an integrated cement manufacturing facility with a capacity of one-million tonnes a year.

This led to the company having finalised a capital repayment moratorium with funders of the group's DRC operation, limiting PPC's capital requirements to only interest payments from January this year to January 2020.

While operations remain sound, Claassen notes that optimisation opportunities still remain for the company's African operations, especially in its South African Safika operation, which the company acquired about five years ago.

The company further aims to save around R50/t on its input costs going further.

Operations in Zimbabwe and Rwanda are progressing well, Claassen adds. However, he highlights that the company's Rwandan operations remained net-positive at the end of December last year, while Ethiopia remains a country with a high growth rate of 7%.

"It's safe to say that PPC is currently cash positive, and we're aiming to continue running the company on a cash-positive basis so as to not negatively impact the rest of the company," he averred.

Commenting on the controversial merger and acquisition deals that garnered shareholder opposition last year, Claassen noted that, while nothing has changed in this respect, the company may consider similar deals moving forward.

In addition, he highlighted that the company is currently considering a head office restructure. While Claassen would not be drawn on further details in this regard, he did note that this would present the company with additional possibilities in future.

He concluded that PPC has a "well-defined" strategy and that it would focus on delivering on that strategy this year.