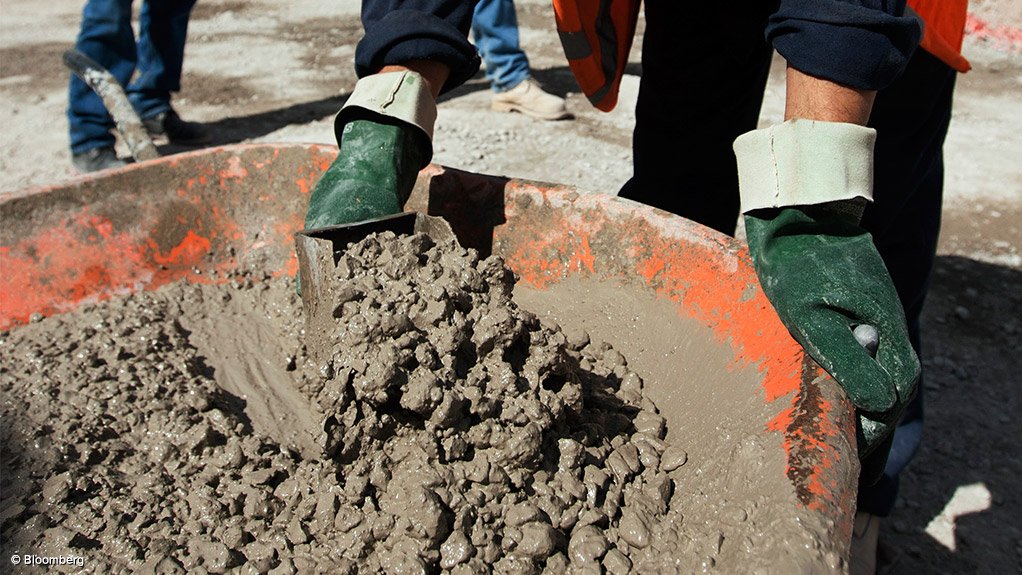 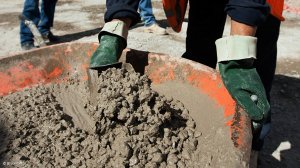 The group, which recently signed a memorandum of understanding with local development partner, the Barnet Group, noted that, while there were existing cement manufacturers in the region, the market remained severely undersupplied.

“This investment is indicative of our commitment to sub-Saharan Africa and we are very confident about the DRC. Some 22% of PPC’s revenue comes from outside South Africa at present, but the target is to increase this to 40% by our 2016 financial year,” commented CEO Ketso Gordhan, who has advocated for South Africa's government to speed up the roll-out of its infrastructure plans post-haste in recent times.

The company made significant progress with its Africa strategy in 2012, most notably with the acquisition of a 27% stake in the Habesha Cement Share Company, in Ethiopia, for $12-million and a 51% stake in cement company Cimerwa, of Rwanda, for $70-million.

PPC had also secured a Zimbabwean indigenisation certificate, which preceded the company announcing its intention to invest in a new one-million-ton-a-year cement plant in the capital Harare.

An SEZ is a physical space that facilitates access to essential infrastructure and land, and provides simplified mechanisms for business registration and operation.