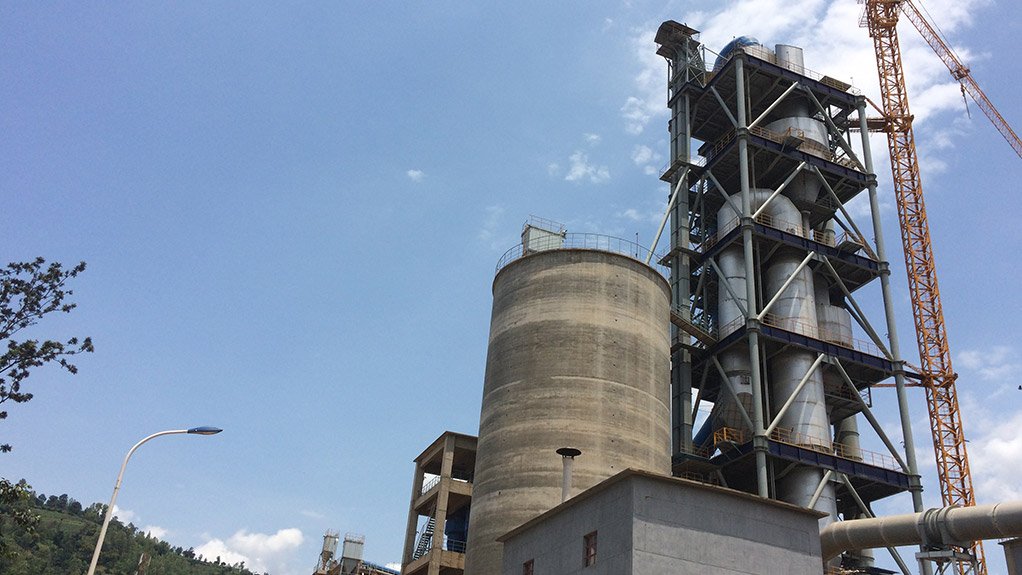 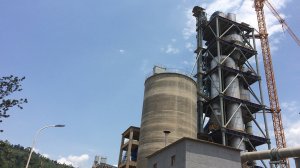 JSE-listed PPC on Wednesday reiterated the adverse effects of the devaluation of the Zimbabwean dollar (ZWL) and the rand on its financial performance for the six months ended September 30.

The company had already highlighted this in a trading statement published earlier this month.

On Thursday, it said its results were also impacted on by the application of the provisions of International Accounting Standard 29, which involves financial reporting in hyperinflationary economies.

The results, net assets and cash flows were translated from ZWL into rand at a closing rate of 1 ZWL to 99c, compared with 1 ZWL to R4.80 as at March 2019, which had a material impact on the results.

However, the negative currency effects in Zimbabwe and competitive market conditions in South Africa were offset by positive operational results in Rwanda and the Democratic Republic of Congo (DRC), said CEO Roland van Wijnen.

He explained that PPC had continued its efforts to implement necessary price increases to lay the basis for a sustainable domestic cement industry in South Africa.

The company remains focused on cost reductions and has achieved cost savings of R65/t in South Africa.

PPC said it had initiated a comprehensive strategy review and started certain initiatives that are necessary for sustainable value creation.

SOUTH AFRICAN MARKET
PPC Southern Africa’s cement volumes declined by between 15% and 20%, whereas declines were less significant in the coastal regions.

PPC estimates that the South African cement industry declined by between 10% and 15% in the reporting period, with consumer and construction sector demand still under severe pressure.

The competitive environment was exacerbated by imports and blender activity.

The Concrete Institute, on behalf of the domestic cement industry, has submitted an application to the International Trade Administration Commission, which highlights the impact of imports on domestic cement production.

PPC said the industry was continuously engaging with the relevant authorities to ensure that blended cement met the requisite standards.

“In Southern Africa, there are further opportunities to optimise the delivery network and related fixed and variable costs. However, the cement industry in South Africa needs to be protected from unfair competition in the form of imports and substandard products.

“Unfair competition contributes to an unsustainable pricing environment that threatens the financial viability of the local cement industry that is of strategic relevance to the country,” commented Van Wijnen.

ZIM MARKET
PPC’s cement volumes in Zimababwe declined by between 30% and 35%, in line with the decrease in the overall market. PPC has been adjusting cement pricing on a weekly basis to contend with the rapid increase in inflation and the devaluation in currency.

The company noted that PPC Zimbabwe was financially self-sufficient and was preserving cash by investing in inventory and accelerating capital expenditure.

RWANDA MARKET
PPC subsidiary Cimerwa in the half-year under review achieved revenue growth of 28% year-on-year to R514-million, while Ebitda increased by 70% to R156-million, on the back of increased volume output and an improved cost per tonne performance.

The company expects Cimerwa to benefit from improved growth in output, following the progress of a debottlenecking project and the strong economic climate.

DRC MARKET
PPC Barnet DRC achieved revenue growth of 26% year-on-year in the period under review to R303-million, driven by stable pricing and production output in an oversupplied market.

The business generated Ebitda of R81-million, compared with R60-million Ebitda generated in the prior comparable period.

PPC said this business’ Ebitda benefited from stringent cost control and entrenchment of route-to-market strategies, while the business was undergoing debt restructuring.

“The DRC business will focus on maximising Ebitda and restructuring its debt to reduce reliance on the group,” Van Wijnen noted.