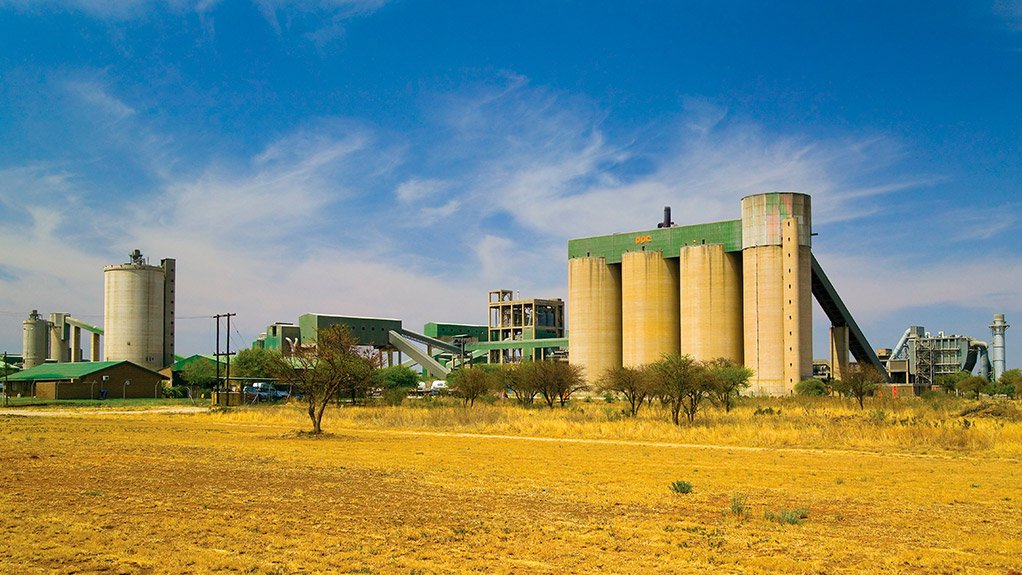 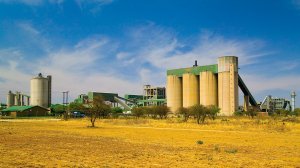 JSE-listed cement manufacturer PPC has provided an update on its restructuring and refinancing project, which has been under way since November 2019.

The project is centred on implementing a sustainable capital structure and improving the investment prospects of the group.

The need to undertake restructuring and refinancing was primarily as a result of investment in PPC Barnet, in the Democratic Republic of Congo (DRC), a role which PPC assumed in 2014 as a project sponsor but which also resulted in contingent claims against PPC to provide ongoing deficiency funding to PPC Barnet.

PPC earlier this year advised that its South African lenders had agreed to defer the timing of a proposed equity capital raise to de-gear PPC’s South African balance sheet to the end of September.

PPC also advised that the South African lenders had agreed to review the need for the capital raise, should the South African businesses of the company continue to de-gear towards a sustainable debt metric of about two times earnings before interest, taxes, depreciation and amortisation.

The company has now signed a nonbinding term sheet with the South African lenders to refinance its existing debt obligations and remove the undertaking for a capital raise, subject to the disposal of PPC Lime by October 31.

PPC had entered into a binding agreement to sell its entire shareholding in PPC Lime for R515-million and expects to receive the proceeds on October 14.

Related to a separate agreement with the South African lenders, PPC has advised that new facilities totalling R2.1-billion have an extended maturity profile, allowing for reduced margins across all its facilities to reflect an improved credit risk profile.

PPC can now use the new facilities to refinance the drawn portions of existing facilities, leaving adequate headroom and financial flexibility over the next five years.

Meanwhile, PPC expects to sign binding long-form restructuring agreements with DRC-based lenders only after September 30, related to the administrative process to restructure PPC Barnet’s balance sheet to restore solvency and liquidity by mid-December.

Meanwhile, PPC expects its group cement sales volumes for the six months ending September 30 will be between 10% and 13% higher than the same period last year, and between 6% and 9% higher compared with the same period in 2019.

The company says growth in cement sales volumes in the informal and rural markets continues to outpace other segments of the market.

PPC adds that cement imports remain a threat to the sustainability of the South African cement industry, with total imports for the six months ending September 30 expected to show a 14% year-on-year increase, after adjusting for the impact of the hard lockdown in the prior comparable period.

The company estimates that imports will account for about 10% of total industry volumes by the end of this year, at a time when overall industry demand is below levels that will incentivise new investment, as a result of lagging activity in the construction sector.

Although PPC continues to face uncertain trading conditions, the group is well-positioned to benefit from growing cement demand in the territories in which it operates.

PPC will also continue to take the necessary measures to ensure it can continue serving its customers, protecting its employees and implementing strategic initiatives to ensure financial sustainability through all demand cycles.