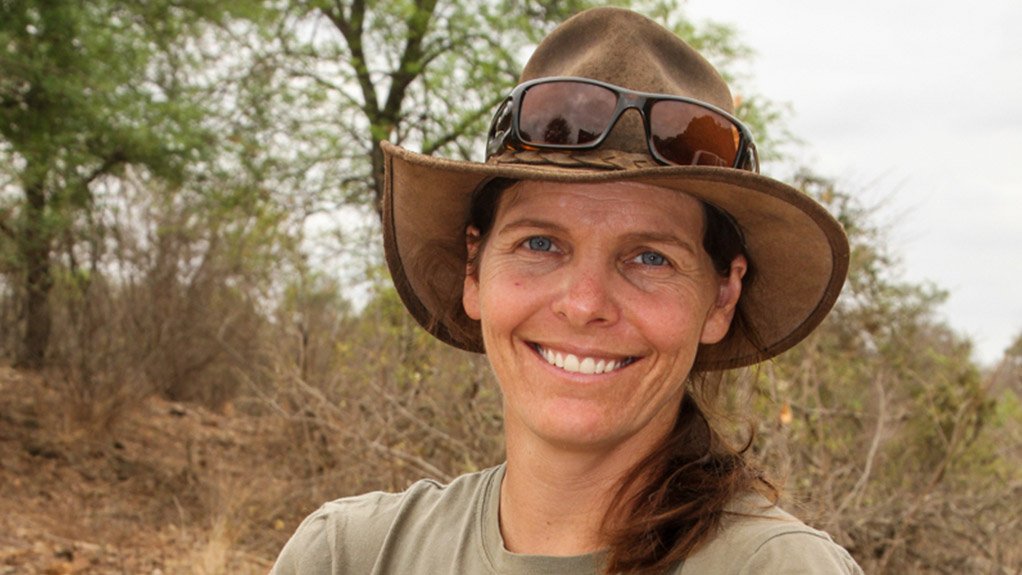 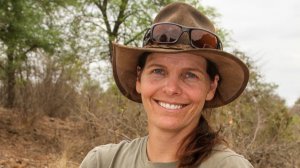 Cape vultures are adopting newly constructed power line pylons as roosting and breeding sites in areas where there are few natural perches.

This is according to the study, ‘Do Power Lines and Protected Areas Present a Catch-22 Situation for Cape Vultures (Gyps coprotheres)?’, published on October 9, 2013. The study was led by conservationalist Kerri Wolter and a team of experts from Nottingham Trent University, in Nottingham, England, and Hartbeespoort-based vulture conservation programme VulPro.

Wolter says the study was published in the inclusive, peer-reviewed, open-access resource Public Library of Science (Plos) One journal and involved tracking adult and immature Cape vultures across Southern Africa using a Global Positioning System (GPS) to track their movements and home ranges.

She explains that, in nature reserves where there are large elephant populations, there is a loss of trees and, subsequently, available vulture roosting and breeding sites decline.

Wolter explains that vultures use height to view their surroundings. “Also, safety is seen in height and the higher they are, the safer they feel.”

The hypothesis of the study is that frequent use of transmission line pylons by Cape vultures as roosting and breeding sites, will influence the extent of their home ranges and the location of their core foraging areas, as using the pylons in areas otherwise devoid of suitable perches has extended the vultures’ range, but that in doing so, the birds must frequently face the risk of colliding with overhead wires.

The study notes that although power line towers provide vultures with additional roost sites and vantage points, the large amount of time they spend in the vicinity of overhead cables associated with the structures and outside protected areas, as well as their large size, make them susceptible to collisions with man-made structures; further, their gregarious nature and ability to cover large distances quickly also puts them at significant risk. These factors, according to the study, explain the high and increasing number of collision-related injuries and fatalities of vultures recorded in South Africa.

According to the study, “the vultures travelled more than 1 000 km from the capture site and collectively entered five different countries in Southern Africa – the North West, in South Africa, Lesotho, Botswana, Zimbabwe and Namibia. Their movement patterns and core foraging ranges were closely associated with the spatial distribution of transmission power lines and evidence shows that the construction of power lines has enabled the species to extend its range to areas previously devoid of suitable perches”.

The distribution of locations where Cape vultures died because of collisions with power lines corresponded with the core ranges of the tracked vultures.

Although some of the vultures regularly roosted at breeding colonies inside protected areas, the majority of foraging activity took place on unprotected farmland. The study showed that this presented a further risk to them, as carcasses are, in some instances, illegally laced with chemicals to kill predators and scavengers.

The study notes that vultures form an important ecological component of our natural environment, cleaning up dead carcasses and decreasing the spread of some diseases.

Based on these findings, it is clear that coordinated cross-border conservation strate- gies beyond the protected area network will, therefore, be necessary to ensure the future survival of threatened vultures in Africa.

According to Eskom’s website, while the utility has invested significant resources in pylon development to reduce vulture mortali- ties, more widespread mitigation measures are required to prevent vulture population declines caused by the expanding power line network. For example, marking wires with bird-flight diverters to increase the visibility of wires, and to reduce the risk of collision, has been carried out in many areas with some success, the study notes.

If the extensive movement patterns and limited use of protected areas recorded during this study are representative across the species’ geographical range, then it is likely that the population is regularly exposed to multiple threats, such as negative interactions with power lines and poisoning from contaminated carcasses on private farmland.

It is suggested that coordinated cross- border conservation measures beyond the boundaries of the protected area network will be necessary to ensure the future survival of threatened vultures in Africa.

Specifically, additional monitoring of the birds and mitigation of negative interactions with power lines will be required, as well as a concerted effort to remove contaminants from their food supply. The use of GPS tracking data to inform conservation management of other threatened species is also advocated.