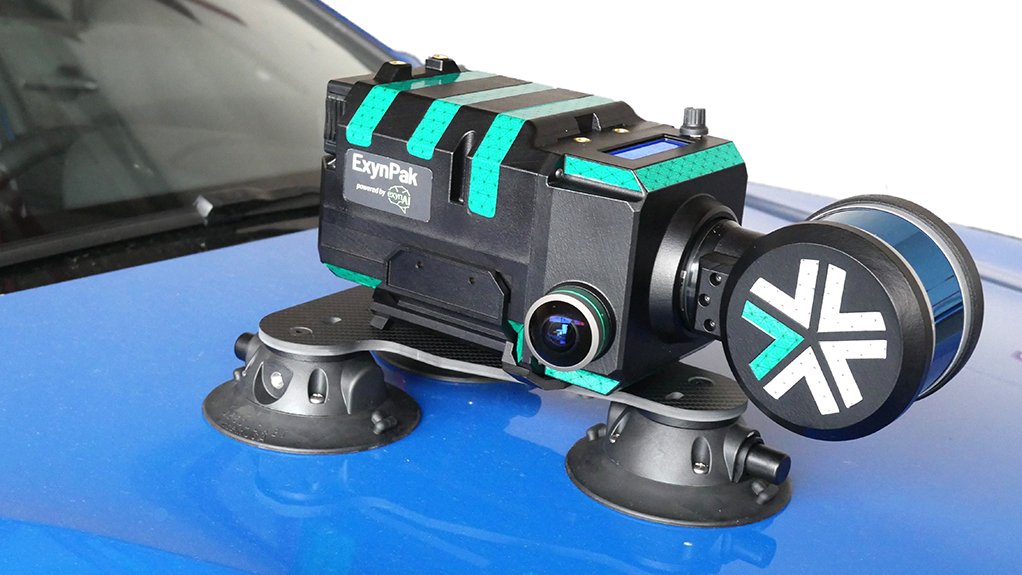 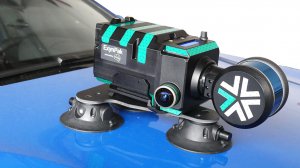 Boasting a three-hour battery life, the ExynPak is capable of capturing dozens of scans in a single shift with a real-time feed ensuring maximum coverage. Further refinement through Exyn's post-processing pipeline, ExSLAM, can correct drift to ~0.1% per distance travelled.

"If you watch any good sci-fi movie or show, colorized 3D models are everywhere. This technology is a building block towards that future. We've seen photogrammetry and other post-processed Lidar scans colourise point clouds through photos and/or RGB data, but this is the first-time colourised point clouds have been streamed to an operator in real time. Even in its BETA phase, we're thrilled with what the team has created," says Exyn Technologies CTO Jason Derenick.

The company notes that the potential of high-fidelity, precise 3D models has already revolutionised workflows in geological studies for mining and will continue to revolutionise workflows in construction, reality capture, digital twinning, industrial inspection and more. Equipped with a c colourised ExynPak, a one- to two-person surveying team will be capable of capturing entire structures, tunnels, and GPS-denied environments in a matter of hours, rather than days or even weeks.

"The ExynPak is a powerful new tool with broad applications in many physical industries such as construction, infrastructure development and inspection, mining and much more. You can set it down, initialize, and begin capturing a realistic 3D model of your environment in minutes and with minimal training. Looking ahead to the United States' upcoming investment in infrastructure, as well as the groundswell of interest in building a ‘super map’, or a digital twin of the world, the ExynPak can be a critical component in the capture snapshots of the super map and track changes and progress," adds Exyn Technologies CEO Nader Elm.