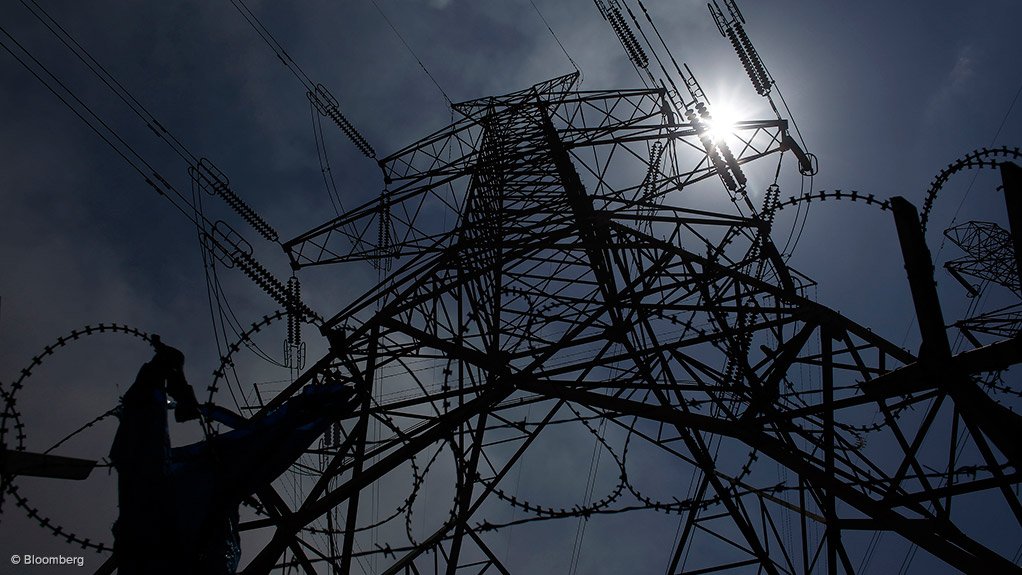 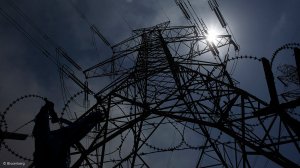 Power generation and distribution industry conference and exhibition Power-Gen Africa and DistribuTech Africa’s expert advisory board has identified the integration of renewable energy into the traditional power ecosystem, universal access to power, as well as funding and sustainability as key issues to be addressed at this year’s event, says event organiser PennWell Corporation.

“The advisory board determined the pre- dominant themes for the event through assessing the abstracts of presentations that were submitted ahead of the conference.

“With Africa seen as potentially the next big market for independent power producers, questions are arising around regulation, best practice, distribution and funding models,” says Blackaby.

The advisory board also notes that renewable energy, which is now seeing strong uptake as the cost of generation drops, is also emerging as a top strategic issue as questions arise around the regulatory environment, integration models and pricing structures, he says.

Meanwhile, meeting growing power demand through strategies such as the liberalisation of markets, government grants and international development initiatives, as well as new models for controlling the cost of power generation are also important issues.

Blackaby says other themes currently impacting on the sector include the interconnection of regional grids and progress towards regional power pools, centralised versus distributed generation models and capacity building.

“The advisory board will select papers addressing these and other key issues for presentation at Power-Gen Africa, where up to 3 000 global thought leaders and stakeholders will convene. The event will be an important meeting place for power stakeholders,” concludes Blackaby.

The Power-Gen Africa and DistribuTech Africa conferences and exhibition, hosted by global business-to-business media and information company PennWell Corporation, will run from July 15 to 17 at the Cape Town International Convention Centre under the theme ‘Emerging Opportunities in the World’s Fastest Growing Continent’. The event is attended by more than 3 000 industry professionals from the African continent.