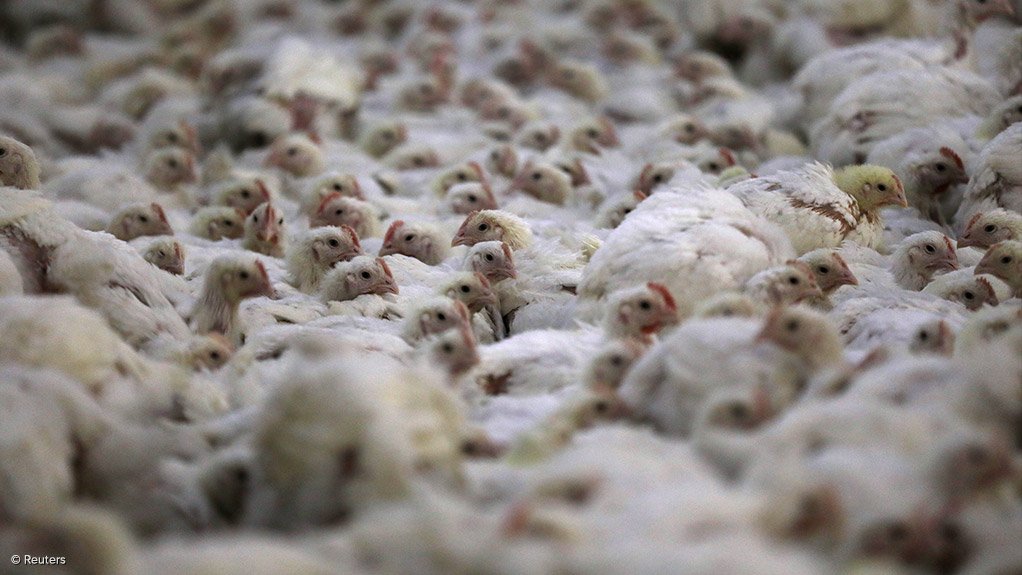 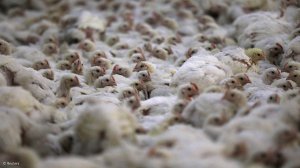 Following a recent meeting with the Department of Trade, Industry and Competition (DTIC) and other stakeholders, the South African Poultry Association (Sapa) on Wednesday said it was feeling “positive” about the progress made in addressing the crisis threatening the industry.

Trade and Industry Minister Ebrahim Patel is yet to make a decision regarding the pending tariff application, which some say will “level the playing field” for South African producers competing with “dumped” imports.

In spite of Patel’s verdict not being delivered yet, Sapa said that it was “encouraged” by the time and assistance that the Minister had dedicated to date and confirmed that the association was “in full support of the process” that the Minister had outlined to support economic growth, investment and expansion in the chicken industry.

The process had also facilitated an improved working relationship between the industry and the DTIC, as well as other government departments, including the Department of Agriculture, Land Reform and Rural Development, and other stakeholders, including importer organisations and labour representatives.

“It is heartening to see the recognition of the value of the South African poultry industry within the country’s economy,” Sapa said.

Although it was the second biggest agricultural sector, the South African poultry industry was a small player in global terms, making its globally competitive status that much more remarkable, the association stated.

In spite of this “imbalance”, Sapa noted that South Africa’s poultry industry was still listed as one of the top six producers globally, in terms of efficiency.

Sapa’s concerns about ever-growing imports and its effect on the growth and sustainability of the critical food-producing and job-providing industry stemmed from the fact that, despite being a competitive chicken producer, South Africa was now a significant importer in global terms.

This should not be the case, given that the local industry had the potential to supply the total demand for chicken in the country, Sapa stressed.

In South Africa, imports of poultry averaged about 45 000 t a month, equating to the equivalent of around eight-million whole birds a week.

In effect, this meant that 73% of per capita growth since 2010 was taken up by imports, which had steadily been pushing South African producers out of business, the association argued.

“The steady increase in consumer demand for chicken should have been good news for the country as a whole, as it should have translated into investment, industry growth, increases in job creation and positive transformation,” Sapa lamented.

It was Sapa’s hope that the unanimous undertaking by all stakeholders to actively support the goal of growing South Africa’s local poultry industry would bear fruit to benefit South Africa as a whole.

“We support the vision of an industry that is price-competitive, export-oriented and positively transformed; and urged the Minister to expedite the decision on the tariff application to level the playing field with dumped imports and stimulate investment, growth and job creation,” Sapa averred.

It added that, as an industry, “we have made significant investment commitments to the Minister in this regard”.

The chicken producers are at odds with chicken importers, who have expressed concern that increasing import tariffs on chicken will negatively impact on consumers.