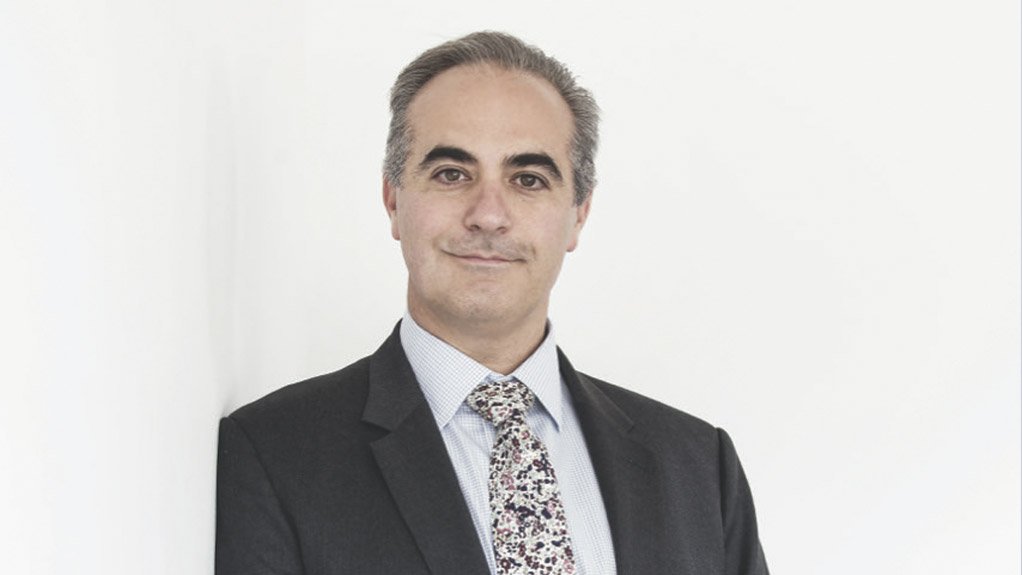 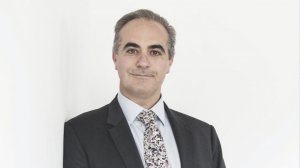 The legislation has not caught up with where the gas industry needs it to be, says gas producer Renergen CEO and MD Stefano Marani.

Technical aspects that are critical to companies’ decision-making have not yet been addressed, with industries in the gas sector consequently unable to develop to their full potential, owing to delays.

The finalisation of the Mineral and Petroleum Resources Development Act, which has been ongoing since 2012, has not yet materialised, despite recent progress, which has delayed South Africa’s having junior gas explorers with access to capital to grow the gas economy, he adds.

The legislation is not fully developed in terms of what it would take to offload gas from a ship as an alternative to the pipeline. There are technical challenges associated with importing gas, which make it difficult for potential gas importers to navigate without legislative guidance.

Renergen is the only onshore petroleum rights holder, a position which is unlikely to change soon, owing to the legislation not being developed.

The gas sector consists of the upstream, midstream and downstream industries.

Upstream industry companies, such as Renergen, are involved in drilling and exploring.

Upstream companies need governmental permissions and licence blocks to allow companies to explore for gas discoveries. If successful, they can compile a roll-out plan in terms of monetising the gas.

Midstream and downstream industries are involved in refining the gas into other forms. Once refined, companies can distribute the gas product to customers.

A primary challenge facing midstream and downstream industries is sourcing gas, which involves getting gas into the country or out of the ground for a viable feedstock.

Marani notes that South Africa does not have a viable port from which to offload gas in liquid form. The gas needs to be kept at –162 °C for it to remain in liquid form.

South Africa also does not have the associated infrastructure and technology to move the gas across the country.

To import liquid natural gas (LNG) in its liquid form involves a different level of technology because a cryogenic liquid is being moved. From the ship, the gas needs to be moved into a new container that needs to be kept at –162 ºC without any thermal losses.

“South Africa has not prepared for this infrastructure. While importing LNG is viable, at this stage, I don't think the country is prepared to actually offload and keep in cryogenic LNG,” adds Marani.

To allow for the importing of LNG, significant modifications to ports would have to be made that involve environmental-impact assessments, which, in turn, require additional investment and licences, he explains.

“The process would be time-consuming, further delaying the possibility of importing LNG.”

Despite the challenges that the gas sector faces, South Africa’s prospects for natural gas are good from a geological perspective, says Marani.

Renergen has had good success in drilling across Welkom, Virginia and Theunissen, in the Free State. These areas comprise the company’s Virginia gas project, which involves the exploration and production rights for 187 000 ha of gasfields.

The site has proven reserves of methane-rich natural gas and is one of the richest sources of helium recorded globally.

In multinational oil and gas company Shell’s Karoo project, a parser has been released with data on some drilling that has been done, which looks promising, says Marani.

Pockets of gas onshore and offshore could boost South Africa’s gas prospects and make South Africa an exporter of natural gas, he adds.

LNG has a smaller carbon footprint in comparison to other fuels such as coal, polyfuel and paraffin. For every ton of these fuels burned, between 3 t and 3.5 t equivalent of greenhouse-gas emissions are produced.

When LNG is burned, owing to its light carbon load, every ton of LNG will produce about 2.2 t of greenhouse-gas emissions, says Marani.

Eventually, when it is possible to harvest waste, natural gas can be produced from waste resources. The switch to natural gas produced by waste would not require a major shift from current technology, making it a versatile fuel.

Marani sees this as an important transition fuel for industries, such as trucking, that will take longer to become electrically powered.