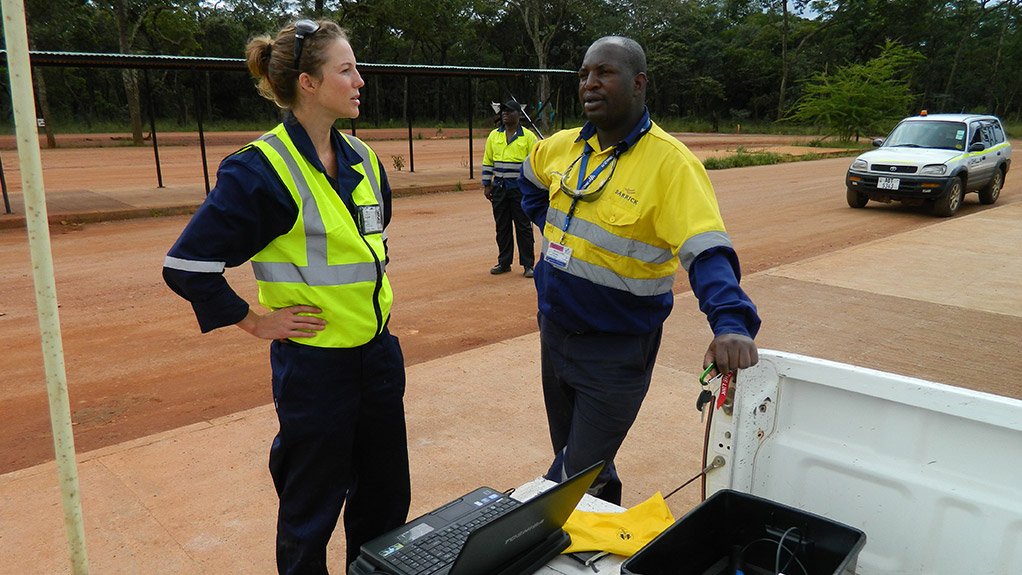 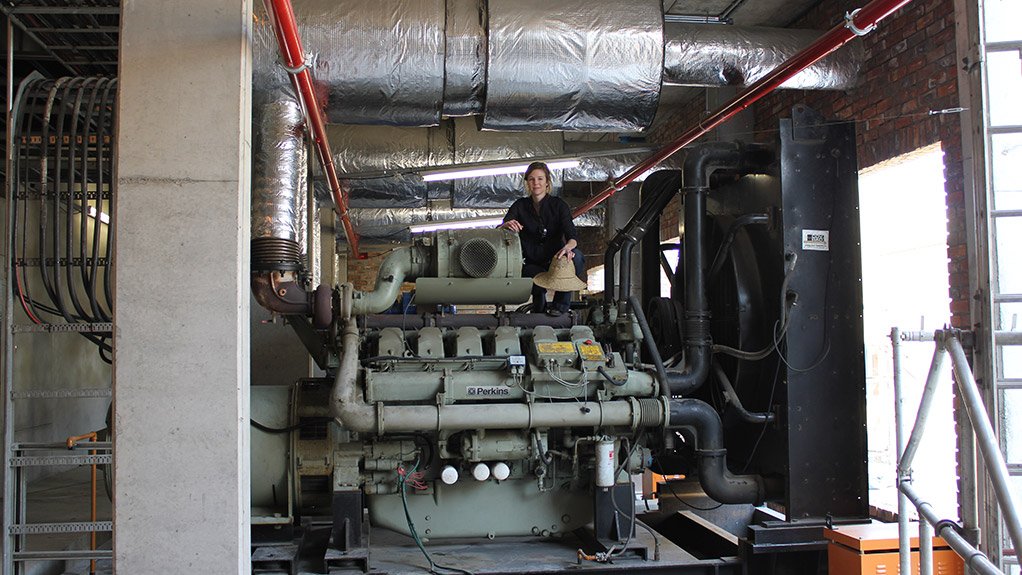 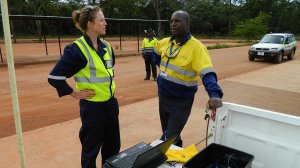 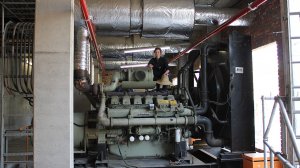 Machoy Consulting owner Terry Mackenzie-Hoy tells Engineering News that noise levels in any environment, particularly where personnel are exposed to noise for extended periods, can lead to hearing loss.

Machoy Consulting focuses on the environ-ments of mining ventilation systems and rock drills – areas where noise can be reduced and which can potentially create improved working environments.

“We have designs for mining ventilation systems that can significantly decrease the noise generated by ventilation fans and the high speed at which air flows through piping,” says Mackenzie-Hoy.

The designs are most effective in mining ventilation systems, owing to the high speed at which the fans usually operate – about 3 000 rpm.

“We recommend removing an existing large fan and replacing it with a staged fan system, consisting of two or three smaller fans that gradually increase the air flow, which results in less noise,” he says. Staged fans are typically 20% smaller than the single fan they replace.

Noise reduction can further be achieved by installing in-line silencers within the piping of the ventilation system.

“With staged fans and in-line silencers, it is possible to reduce noise in ventilation systems by as much as 12 dBA,” he says.

Silencing Rock Drills Machoy Consulting has long been involved in studying and evaluating noise generated by impact-drilling hammers, such as rock drills, used in underground mine rock-face drilling.

Since the majority of rock drills are pneumatically operated, with internal moving parts usually made of metal, these machines are deafeningly loud and require the operator to wear ear protection, according to health and safety regulations.

“We suggest that miners using these noisy rock drills first address noise generated by the exhaust of the drill before they consider other methods of noise attenuation,” says Mackenzie-Hoy, adding that exhausts of rock drills produce a high-pitched swishing sound. Exhaust noises can be attenuated with a muffler, which is similar to an exhaust muffler used for motor vehicles.

“To get rid of the clanking sound produced by the internal metal components would require replacing them with hardened plastic components,” he says.

“Using plastic internal parts in conjunction with an exhaust muffler can reduce noise produced by a rock drill by as much as 20 dBA,” he says.

Silencing a rock drill can reduce operator fatigue, as the operator can work more efficiently in a more comfortable working environment.

Mackenzie-Hoy states that, although rock drill operators are issued with ear protection, the operators usually do not wear them because they are uncomfortable, especially in hot underground environments.

Also, operators have to remove the protection during verbal communication with other workers while other rock drills are being operated. “This gap during which operators are exposed to noise can lead to noise-induced hearing loss and, because they are using heavily vibrating machines, there is also the probability of the operators suffering early body fatigue,” he says.

Early body fatigue affects young people in that they suffer from severe exhaustion.

In considering measures to decrease noise emitted by mining ventilation systems and rock drills, Mackenzie-Hoy says, it is best to tackle issues of noise in mining situations on a large scale.

Crusher Enhancement The operating efficiency of crushers can be improved through evaluating noises produced by the machine.

“Many crusher technicians often tell us they can hear when the crusher is operating efficiently, but sometimes they are provided with a false perception of the noise, owing to crushers being placed in areas prone to high levels of building reverberation,” says Mackenzie-Hoy.

Machoy Consulting has used an acoustic camera to provide an image of sound signatures.

“With this camera, we can see the noise hot spots in and around the crusher and, with this information, we can identify where the noise is coming from and focus our attention on those areas to increase the machine’s performance,” he says.

However, although this technique has never been used, Mackenzie-Hoy believes the company will soon use this technique to enhance the operation of crushers, as the machines can be fine-tuned to operate at their peak.