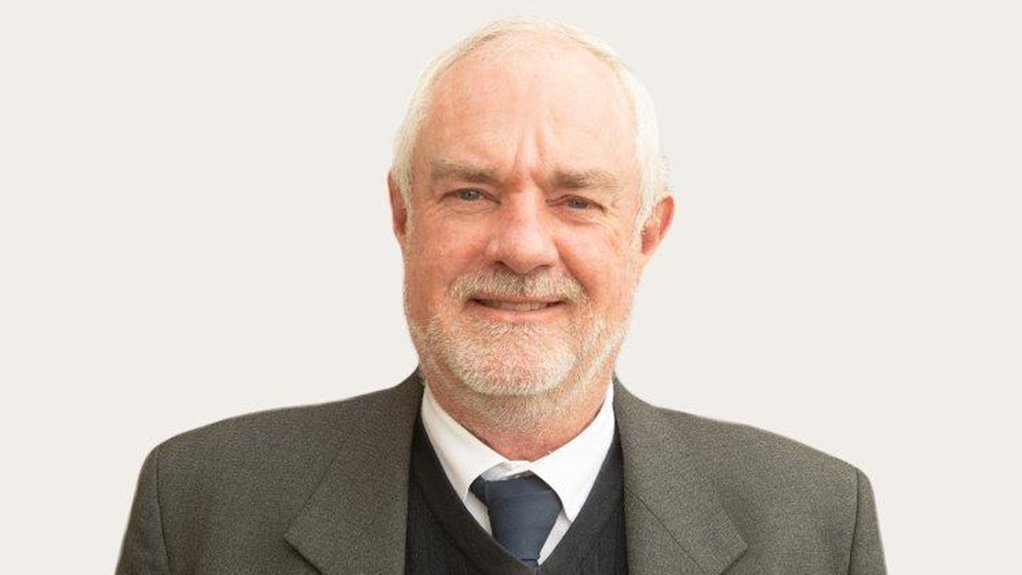 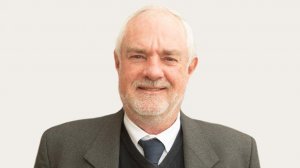 South African industrial chemicals and supplies manufacturer Pratley has announced the passing of  CEO and MD Kim Pratley on January 19.

“As a company, we mourn the passing of our beloved father, dedicated MD, mentor, friend and colleague. His passing leaves a deep hole in the lives of everyone at Pratley and all those who knew him. He was so many things to so many of us, and as much sadness fills our hearts, we are comforted by the many memories and achievements that he spearheaded during his time as head of Pratley. His legacy will live on through everything we do,” says Pratley manager Andrew Pratley.

Kim took over the company at the age of 27 after the passing of his father George Montague "Monty" Pratley in 1983 and further grew Pratley into an iconic South African brand. The company now produces over 800 products and has filed over 350 patents worldwide.

George established the company in 1948 and, during the 1960s, the company invented and produced the world’s first epoxy putty. Initially intended for insulating and affixing terminals to cast-iron electrical junction boxes, it was subsequently introduced into the local market as Pratley Plastic Putty, becoming Pratley Putty.

Pratley Putty ended up on the moon, as the product was used by the US National Aeronautics and Space Administration (Nasa) on the Ranger Moon Module Project in the mid-1960s. This secured the product’s place in the history books, and Pratley Putty has become a household and industrial name, used to repair everything from swimming pool leaks to the hulls of partially sunken ships.

In 2018, to celebrate the company's seventieth anniversary, Kim and his sons Andrew and Charles Pratley replicated the 1985 launch of Pratley Wondafix adhesive, which saw all stand underneath a 13 t bulldozer, hoisted and held aloft by two plates joined solely with the Wondafix adhesive. In 2019, the South African Mint celebrated the fiftieth anniversary of the first moon landing with its ‘South African inventions’ series, which included Pratley Putty as the only South African product to ever journey to the moon.

Andrew and Charles will take over running the company, and they have worked alongside their father for many years. With degrees in information technology and engineering, respectively, both also have extensive knowledge of the company, having worked their way up from grassroots level.

The company's motto, attributed to Kim, is: "To do what we do, better than any competitor on the world market and to do it honestly. Pratley's policy is to produce products that outperform all other directly competing products on the world market. Every Pratley employee lives and breathes by this statement. It is the cornerstone of what we do."

In a January 14 release, Kim said "the backbone of Pratley continues to be the innovation that results from its intensive research and development drive, which will see several new product launches in 2021, and we will ramp up our exports. We export a fair amount at present, but are preparing to increase this quota significantly as it is a strategic focus for us.”

Kim added that “everyone talks about a changing world and business environment, but our core values of integrity, innovation and world-class products will not change.”

“Even though we are grieving at this time, we are a very resilient company that has been growing from strength to strength over the years. We are a very capable team and are leaders in the products that we produce. We look forward to a very bright future for Pratley, with several exciting things in the pipeline. Our fundamental principles, policies, ethics and recipe for success have been proven and remain firmly in place,” concludes Charles.