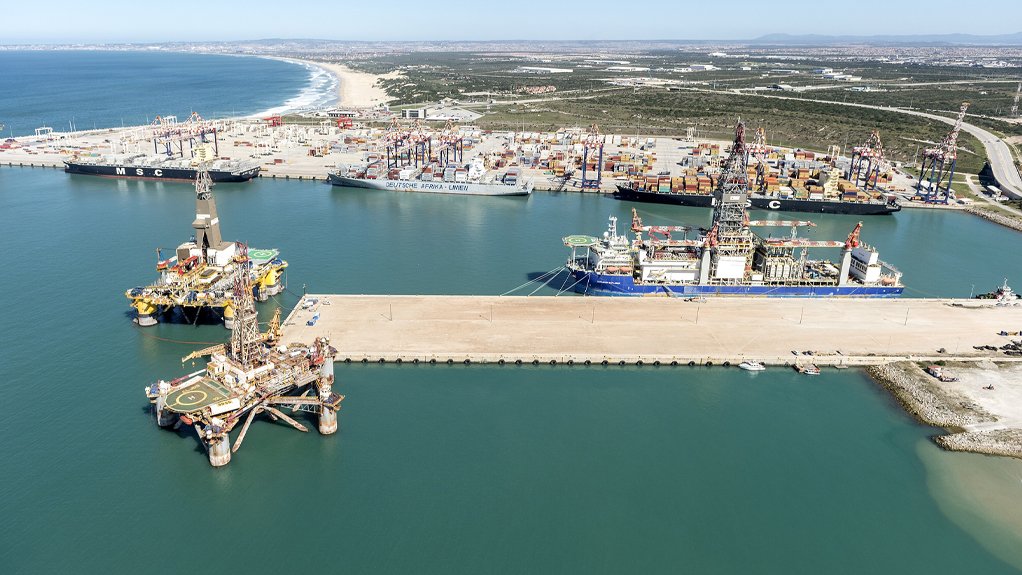 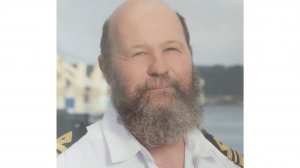 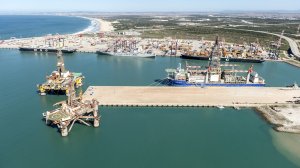 Port of Ngqura marine pilot Ziggy (Siegfried) Duwe (62) has notched up more than 4 000 ship movements in the last 12 years – the first marine pilot with this accomplishment in Algoa Bay, according to State-owned harbour operator Transnet National Ports Authority (TNPA) records.

Skills like that of Duwe are essential for the manoeuvring of ships and vessels in, out and within ports, thereby enabling essential trade of goods across shores to keep the global economy going.

He says his achievement is significant as the Port of Ngqura does not have the high traffic volumes of the ports of Durban and Cape Town. “My best practice experience has also contributed meaningfully to the young Port of Ngqura, which opened for operations partially in 2009, and fully in 2012.”

Duwe says that, as the port is susceptible to prevailing winds, his seafaring and surveyor experience have been critical to develop standard operating procedures to address some of these problems.

“I guess the sea is in my veins. I really enjoy piloting. I am grateful for good health and a measure of fitness. You need this, especially if the ship’s elevator is not working [which requires] you to have to climb the equivalent of 13 stories on some ships.”

Based on personality test, the DISC analysis, he says the strengths of his Type-D personality – being a driver and not easily sidelined – stood him in good stead as a marine pilot. “I am a team player who is clear about my plan. The bridge team, tugs, pilot boat and berthing crew all work together to accomplish each job.”

“Each movement is unique regarding vessel size and weather conditions. Sometimes there are issues with tugs – such as a line parting, vessels not having English speaking officers and some captains do not follow pilot’s instructions – which, if unchecked can negatively impact a movement.”

Further, the Port of Ngqura is about 5 oC colder than Port Elizabeth in winter, which added with rain and an open bridge wing, can inhibit piloting. “I have moved a number of oil rigs without propulsion early in the history of Port of Ngqura, which were challenging owing to their shape and high towers,” he says.

In terms of turning challenges into highlights, Duwe recounts a highlight from his career being the manoeuvring of two ships in a 68 knot wind and one in a 72 knot wind in the windy city of Port Elizabeth. “The latter was breaking away from the quayside and I had to stay on board the vessel for eight hours before I could disembark.”

Another highlight was when he had to assist in the salvage of a ship with engine problems off Mbashe during a tug boat trip from East London about three years ago.

“We eventually had to tow the vessel to East London,” says Duwe, adding that he has had to manoeuvre a number of “dead ships” with engine problems into the harbour.

In a nutshell, Duwe’s responsibility is to navigate ships safely in, out and around the port. He is the master of the harbour tug when it travels to East London and back for dry docking. Duwe also mentors understudy pilots.

Explaining his duties, he says Port Control, in conjunction with other role players, compile a daily schedule of ship movements, after which the pilot is notified whenever there is shipping, at least one hour before the movement, to help prepare them.

“For docking, I will board the pilot boat, which will take me to the vessel approaching the pilot boarding station at Racon Tango sea buoy (two nautical miles from the outer breakwater).

Once the pilot boat comes parallel with the moving ship, I climb aboard using the pilot ladder provided by the vessel.”

Port of Ngqura harbour master captain Thulani Dubeko says Duwe’s customer focus and pride, as well as his willingness to go the extra mile – working long hours in an unusual environment and enjoying dealing with challenging situations, have contributed to his success.

“His piloting service is based on professionalism, centred around fulfilling the customers’ needs. Our pilots are true ambassadors for our country as they are the first and last people to see the ships’ crew.”