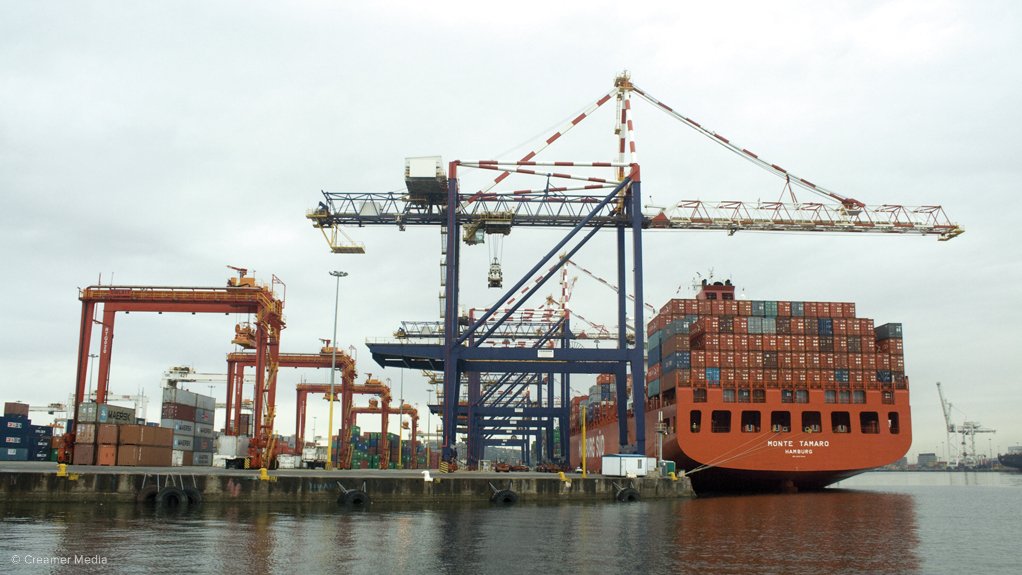 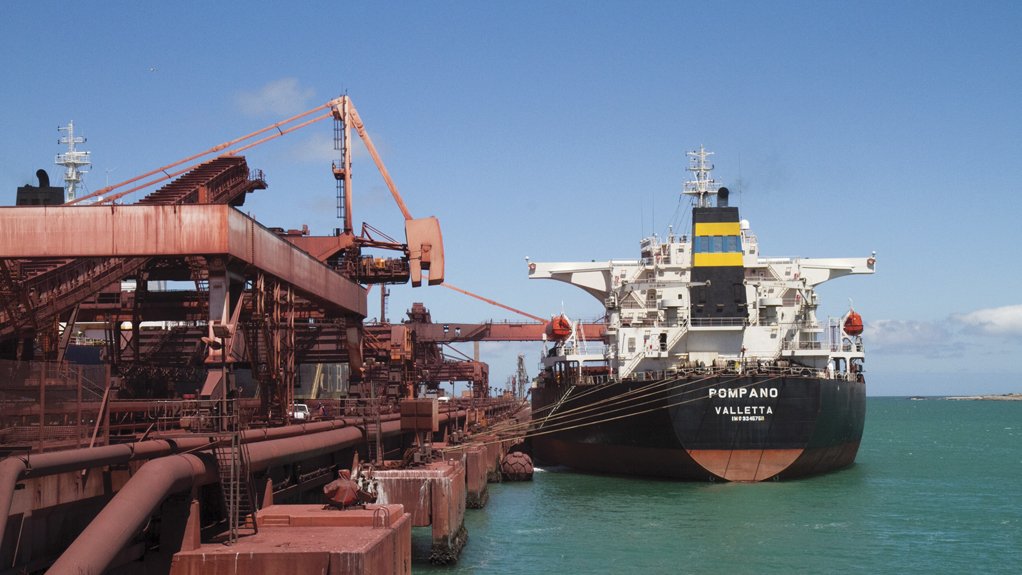 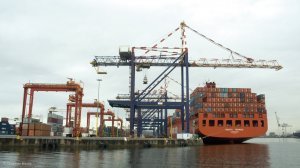 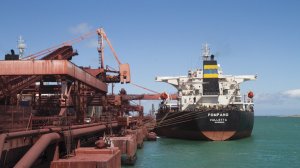 Photo by Duane Daws
KEY PROJECTS UNDERWAY Transnet’s Market Demand Strategy aims to enable the effective, efficient and economic functioning of an integrated port system
Photo by Bloomberg
CURRENT CHALLENGES ADDRESSED TNPA is on a journey to create a port system with the infrastructure and capacity to promote economic growth and contribute to job creation

The ports industry is in a state of radical change and uncertainty, which requires flexible and adaptable port planning and design, notes Transnet National Ports Authority (TNPA) COO Phyllis Difeto.

“The impact of the global economic downturn is a daily reminder to ports of the need to change ‘business as usual’. Innovative techniques are required to adapt to the pressures of integrating the global supply chain, the need for greater port expansion and the immediate requirement to preserve natural resources.”

Transnet’s Market Demand Strategy – which aims to enable the effective, efficient and economic functioning of an integrated port system to promote economic growth – is in its third year of implementation.

Transnet has invested R92.8-billion to date, of which port investments have amounted to R5.78-billion. TNPA’s investment in the South African port system over the next ten years will be R56-billion, of which R320-million will be spent in the 2015 and 2016 financial year.

She added that the South African government’s focus on the oceans economy, under its Operation Phakisa initiative, will be a major driver to invest in the port system. A total of around R2-billion will be spent over the next five years to refurbish existing repair facili- ties, while TNPA will invest an estimated R13-billion to R15-billion to create new repair facilities at the South African ports.

TNPA is addressing current challenges in the Port of Durban, where depth restrictions demand an urgent programme of dredging and berth deepening. In Richards Bay, the company will create additional container handling capacity through the short-term installation of mobile cranes and a medium-term expansion for the port to handle up to 100 000 twenty-foot equi- valent units of containerised cargo.

“TNPA is on a journey to create a port system with the infrastructure and capacity to promote economic growth and contribute to job creation,” said Difeto.

The company notes that it has made solid progress and has digitised seven of its eight ports through its Integrated Port Management System. She pointed out that TNPA was monitoring port efficiencies and has implemented performance operating standards for all operations – at the terminal, marine, haulier road and rail interfaces. It is also in the process of establishing Joint Operations Centres across the port system.

Difeto stated, “Within the parameters of our economic regulatory environment, we are striving to improve the sustainability of the port system. We are exploring ways to reintegrate our ports with their cities and communities. Transformation of the port system is another priority and all new port projects, contracts and leases are subject to strict transformation criteria.”

TNPA’s port framework plans are reviewed yearly and adjusted to suit the economic, policy, trade and technology environment. The port plans have allowed TNPA to manage land use and optimise its investments. TNPA is landlord of eight commercial ports around the South African coastline. Transnet’s integrated system of regional ports and rail corridors aimed to comple- ment rather than compete with each other, noted Difeto.