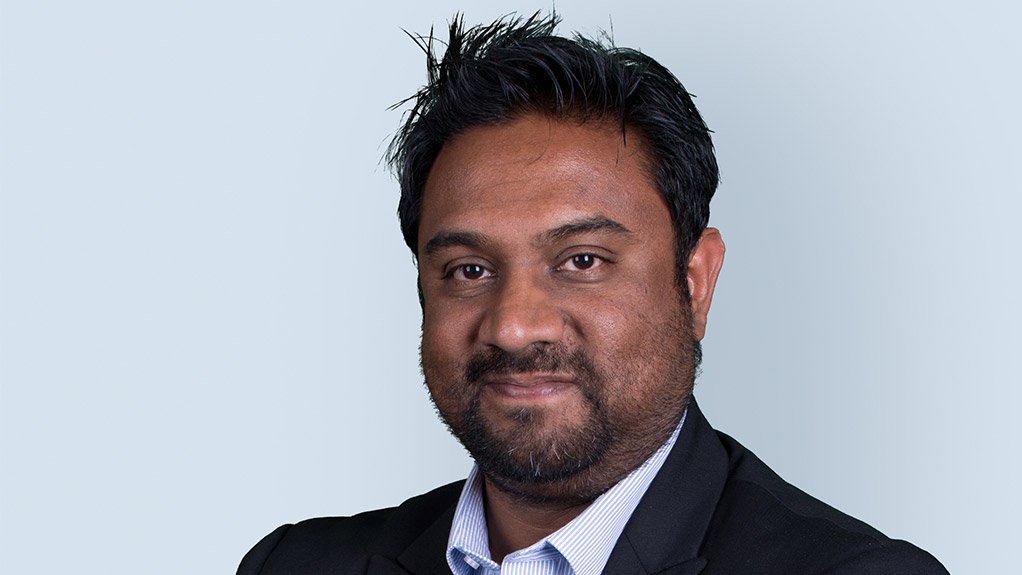 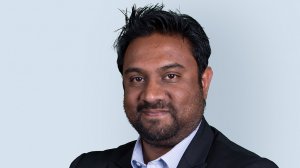 He adds that many African countries have fallen victim to high levels of political turbulence, adding that governments that come into power typically do not follow through on many of the initiatives of the previous regime.

“Planning is not good in terms of a growth path in such countries, where a fragmented approach is often adopted to infrastructure development without strategic planning, compared with South Africa, where infrastructure is planned well in advance,” he elaborates.

Lutchman points out that the lack of continuity in government leads to unfinished projects and decaying rail infrastructure. He says this is evidenced by many case studies across Africa.

“For example, a built project will be initiated and, while construction is under way, there is a regime change that also results in major projects being halted while sovereign budget spending is reviewed – and sometimes reallocated. With this, some projects end up being abandoned altogether.”

He says it is “disheartening” to see such projects in Africa go to waste because “government, for ethnic reasons, no longer wants to uplift a certain community in favour of another, with the focus completely shifting to other initiatives”.

However, he mentions that implementation in many African countries is easier than in South Africa – “the regulatory environment is less prohibitive making it easier to sign engineering, procurement and construction agreements and concessions, but unfortunately, there is a missed opportunity in terms of planning the implementation of projects”.

A fresh approach needs to be taken in Africa and governments need to realise the importance of long-term planning and implementing the improvement of rail infrastructure using African technology, rather than short-term plans that change or are disregarded with shifts in power, Lutchman concludes.