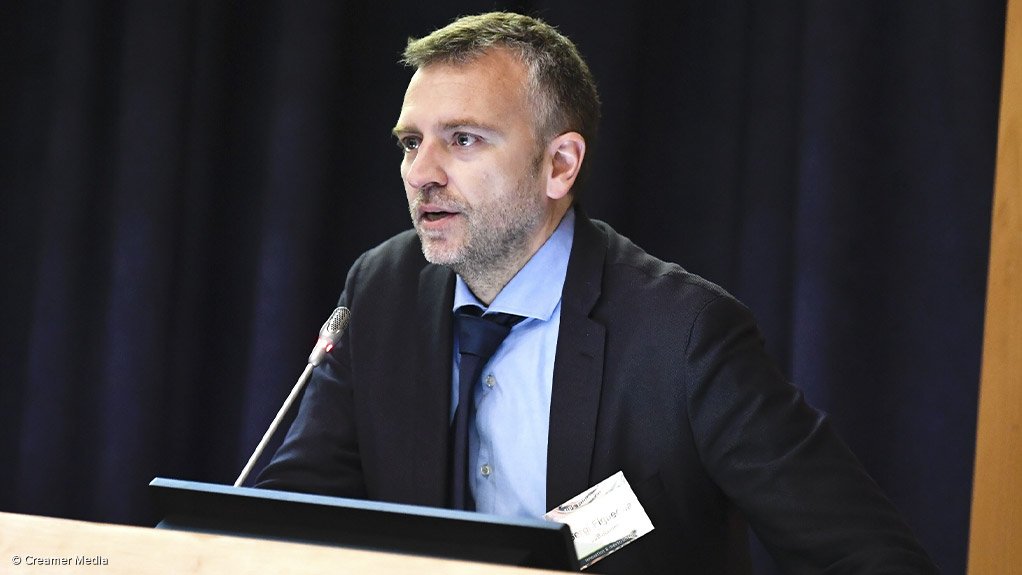 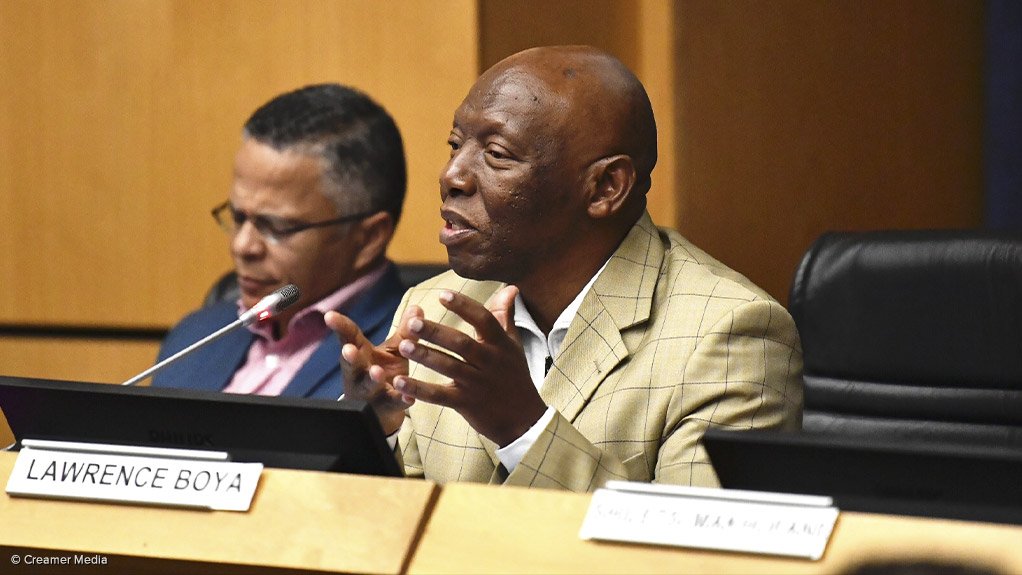 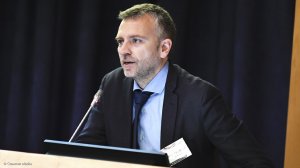 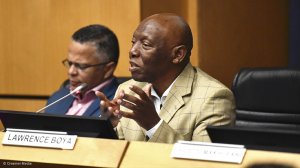 When discussing the Fourth Industrial Revolution (4IR) and industrial policy that adapts to it accordingly, one has to consider fifth-generation (5G) cellular network technology that has been introduced in some parts of the world since last year, technology initiative 5GBarcelona chief technical officer Dr Sergi Figuerola said this week.

Speaking at the Trade and Industrial Policy Strategies (TIPS) Forum 2019, in Midrand, on Thursday, he explained that 5G facilitated the creation of new services, as well as new ways of providing old services.

Figuerola quoted forecasts by technology companies and analysts, predicting that 29% of China’s mobile subscriptions will make use of 5G technology by 2025, while the rates in Europe will be 29%, in Japan it will be 48%, the US will be at 50% and South Korea will lead at 59%.

The expected industrial impact of 5G in the European Union (EU) will be a cost of €56-billion for deployment in 2020, which will create 2.3-million jobs and generate estimated profits of €113-billion a year by 2025 from different industries on the back of adding 5G capabilities.

The EU has been working on legislation related to national security and 5G rollout, marking the change that is happening in the world towards 4IR. “Combining technologies such as 5G, virtual reality, augmented reality, artificial intelligence and blockchain, creates the potential for a better world,” emphasised Figuerola.

He added that challenges blocking 5G currently in the EU included high spectrum fees, uncertain duration (before a new network capability comes along) and heavy regulation.

He pointed out that government in South Africa had a primary mandate to deliver primary services, to facilitate socioeconomic development and to ensure community participation in government processes, which all faced a backlog owing to the country’s historical legacy of inequality.

He added that government was still implementing infrastructure and services for communities that did not have access to clean water and housing, which was prioritised ahead of providing infrastructure for improved communications.

“Now we have to provide another utility – broadband – in addition to basic services. From a City of Joburg perspective, we are well connected with broadband infrastructure. We have expanded public WiFi hotspots and launched digital platforms [that link to municipal services], but the reality is that the majority of our people still lack access to basic services.

“For a smart city, the foundation has to be there for broadband to reach every corner of the city and only from there on can we consider additional connectivity provided by 5G,” explained Boya, referring to first getting everyone connected on fourth-generation mobile cellular networks before 5G can be embraced.

He added that the city would look into augmenting infrastructure that was already in the city, instead of building new structures to accommodate 5G. It would do so eagerly, as it could be a new revenue opportunity for government – with the State providing the platform that can be used by providers of 5G networks.

Adding his input around policy and innovation, Vodacom regulatory affairs managing executive Andrew Barendse said policy and regulation often “arrives late to the party and kills the vibe by being irrelevant, or they arrive early and kill the party.”

He noted that the inherent nature of policy to be responsive to market was particularly important with the advent of 5G. “The question is will it enable or restrain?”

Barendse suggested that policymakers rethink the availability of spectrum and how it was assigned, the most appropriate infrastructure to accommodate the technology and competition in the market.

“Competition regulators are not comfortable allowing consolidation of mobile operators in the market; however, in the age of 5G, we might need to view competition differently.”

He concluded that with bringing in 5G technology, government needs to prioritise the objectives that it wants to achieve with the technology. “Is it promoting competition, or universal coverage, or perhaps transformation?”