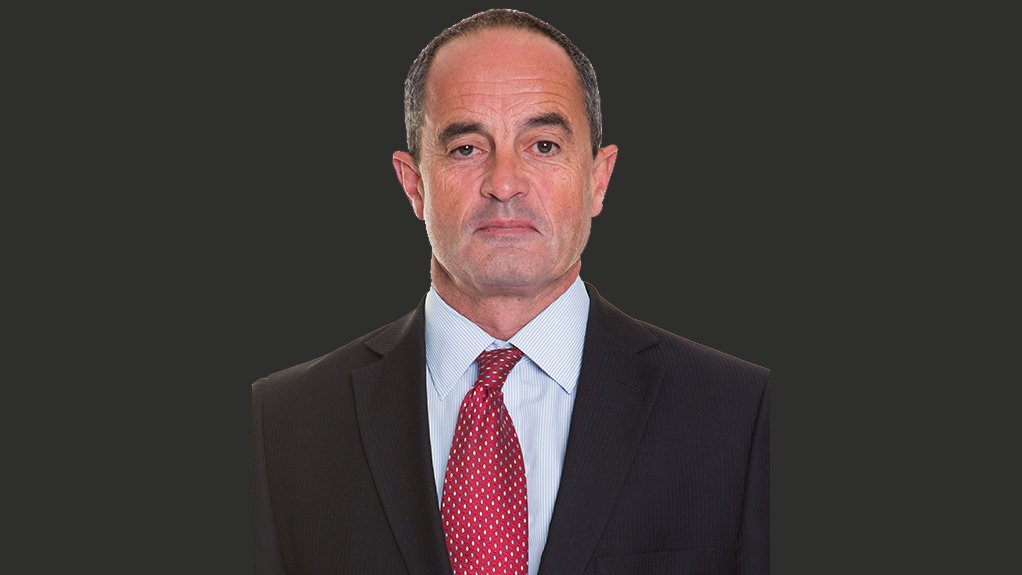 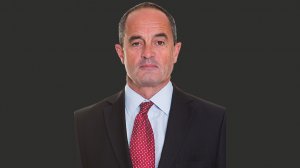 Without international assistance, South Africa does not have the capacity to fund some of the large rail projects outlined by the National Rail Policy (NRP), released by Transport Minister Fikile Mbalula this year as a draft White Paper and subsequently approved by Cabinet, says law firm Norton Rose Fulbright Africa director and transport head Malcolm Hartwell.

“The Department of Transport (DoT) may well be able to cope with the needs of railway company Passenger Rail Agency of South Africa (PRASA) in rehabilitating the urban passenger transport networks that have collapsed,” he says, noting, however, that this does not apply to the proposed new passenger and freight lines.

Projects outlined in the NRP include the high-speed passenger and freight rail corridors.

“Government, with its ideological belief that the State should own, and can run, everything, has created resistance to the private sector. The NRP marks a seismic shift in government policy. With our history, government, understandably, has a resistance to foreign ownership and control of, among other things, infrastructure.”

Hartwell adds that “the modern world” recognises this resistance, which has resulted in financial institutions, such as the African Development Bank and other international development investors, being established.

“The reality is that the private sector has proved more efficient than other bodies in identifying opportunities, investing in them and making them profitable. Investment purely for the sake of profit for shareholders is not what we need. We also need investment in infrastructure to stimulate the economy, create employment and help address the social and economic imbalances created by our past.”

He cites Rwanda, Kenya and Namibia as examples of African countries that have shown economic growth, owing to international funding.

He adds that developed economies, such as the Americas, Europe and Asia, would benefit not only from investment in African infrastructure through the provision of infrastructure material and trains, but more importantly from the development of Africa’s import and export trading with the rest of the world.

Hartwell says the logistics landscape has changed over the decades, with the shipping industry having consolidated, as seen in shipping companies such as Maersk, MSC and CMA CGM combining with the increased use of door-to-door logistics facilities.

“Our global private and institutional clients recognise the need for a multidisciplinary approach to projects because lending $2-billion to the DoT to build a high-speed rail link from Gauteng to KwaZulu-Natal is not enough. As a global firm, we can assist with all the numerous finance, commercial and operational agreements that are required to make a success of such an investment,” he explains.

Norton Rose Fulbright supports the aims and strategies outlined in the NRP and Hartwell says the document’s partial privatisation and redevelopment of South Africa’s passenger and rail network can only redound to the benefit of South Africa, its companies and its people.

“The NRP’s emphasis on developing skills, capacity and access for black and women-owned companies is welcomed. Our private clients, such as railroad equipment supplier Gibela – already heavily invested in the industry – welcome the shift in approach identified by the policy,” he concludes.