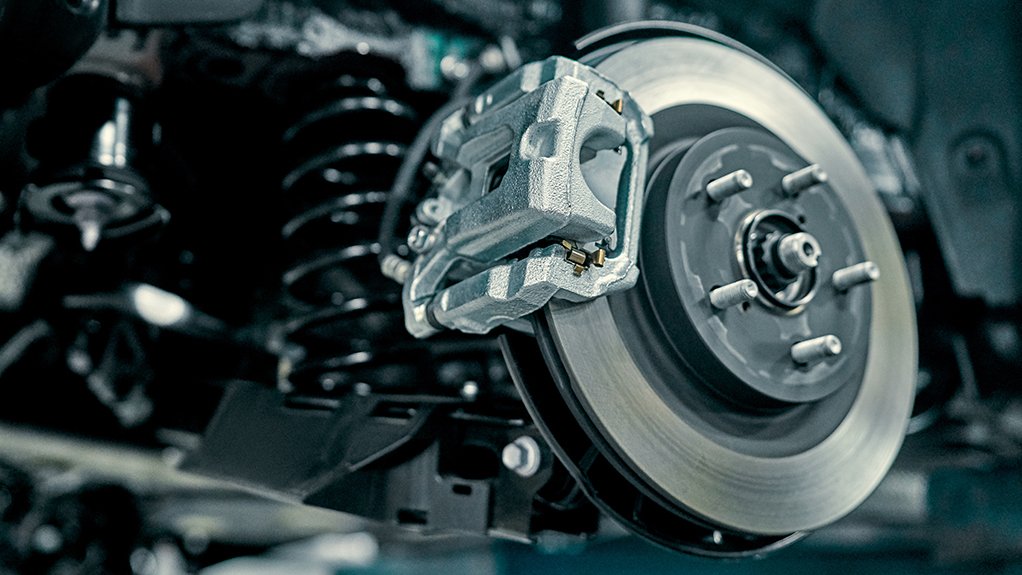 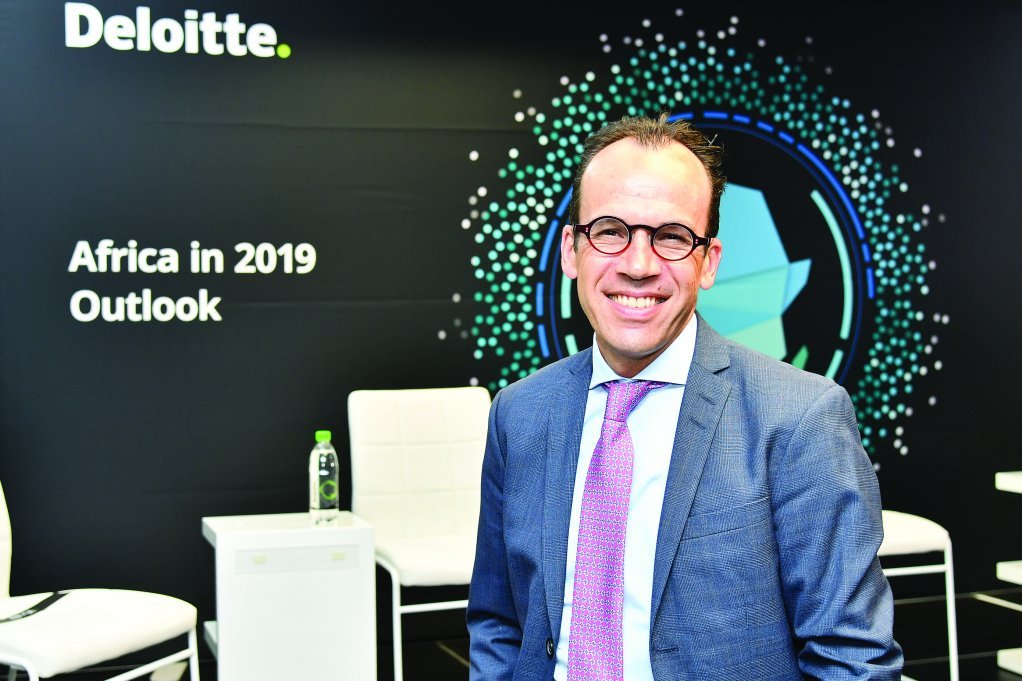 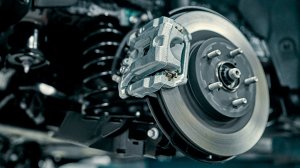 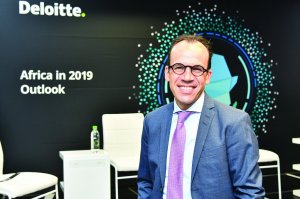 “Legislation needs to be in place to incentivise automotive companies by not only focusing on OEMs but also suppliers to ensure that a wider industrial and supply ecosystem is created,” he says.

Davies states that, once a partnership has been created with an OEM and a particular country, the next step would be to take into consideration a policy environment.

The environment would need to be conducive and pragmatically support the multinationals that would like to move into a particular country and expand its business.

“The interest is strong and I can see it increasing in the near future,” he says.

Davies mentions that in sub-Saharan Africa, Ghana, Kenya, Nigeria and Ethiopia have shown interest in automotive assembly and vehicle manufacturing.

Deloitte has been engaging with executives and management on the growth opportunities of the automotive industry in these countries, with the company – on behalf of the African Association of Automotive Manufacturers (AAAM) – leading road shows into a number of African states including Ethiopia and Nigeria in recent times.

“One country that is moving ahead rapidly is Ghana – it is shining the light on how a country should be thinking about deeper industrialisation in the region.”

Davies says it is essential to bring foreign direct investment into the country and attract the right nature of investment. Regarding the automotive sector, South Africa is considered to be a good, cost-competitive manufacturing platform for exports to the global economy.

Owing to South Africa’s being an established market, firms have chosen to increase their manufacturing capacity in the country. However, the market is currently flat and has not shown growth in recent years.

Further, he states that South Africa will have to increasingly compete with the likes of Morocco which has become the leading automotive manufacturer in Africa through marrying its own industrial strategy with the ambitions of European automotive OEMs.

“South Africa’s automotive industry needs to apply the same developmental ambitions that Morocco has in terms of implementing the strategies of multinational corporations,” he says.

To ensure that the production of a country’s automotive industry improves is a collective effort by OEMs, suppliers and policy-makers.

The aim is to support the efforts of industrial sectors in African countries and acknowledge the impact of those efforts on the automotive industrial ecosystem and the support mechanisms in those countries, he concludes.