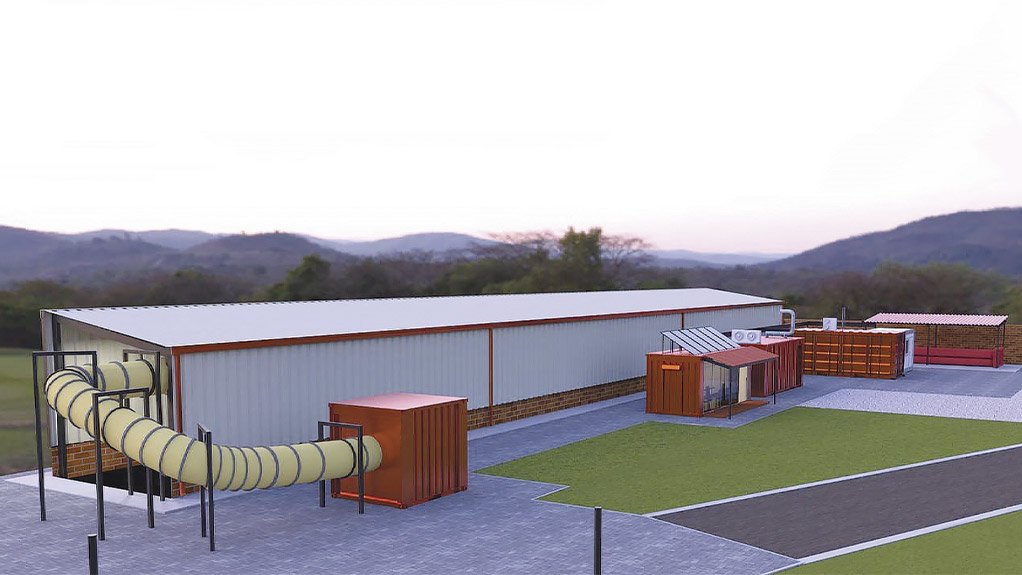 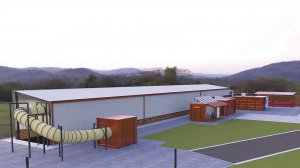 HySA, which has a clean mining ventilation test facility and which has been developing considerable relevant expertise in anticipation of the global emergence of the hydrogen economy, has been successfully operating a solar-to-hydrogen system in South Africa since 2013.

The ‘green’ hydrogen that is being produced at the facility – which is considered very economical at its scale – is viewed globally as a basic building block of the new decarbonised world that is required to mitigate climate change. Fuel cell technology is following the same cost trajectory as solar, which was high when it was initially introduced, but which economies of scale eventually reduced to decidedly competitive levels.

In general, Bessarabov sees the penetration of hydrogen and fuel cell technologies as presenting significant beneficiation opportunities for South Africa’s platinum group metals (PGMs) sector, as PGMs are required as catalysts not only in fuel cells but also in hydrogen-producing electrolysers.

HySA’s clean mining ventilation test facility is located at North West University, where the Department of Science and Innovation has a National Centre of Competence and where the Council for Scientific and Industrial Research co-hosts the operational entity.

“This is a good commercial case,” says Bessarabov on the use of fuel cell electrical equipment to eliminate diesel engine exhaust fumes, which the World Health Organisation classifies as “carcinogenic to humans”, based on evidence linked to an increased risk of lung cancer.

Replying to questions for Mining Weekly’s upcoming special feature on fuel cells, Bessarabov says that HySA expects to be using a considerable amount of the clean hydrogen it produces for mining-related work.

This will be done at a time when PGM mines are being put under pressure to decarbonise their own mining operations.

In addition to using renewable hydrogen to lower air pollution at  Eskom power stations, Bessarabov regards micro grids and energy storage as being among the other commercial opportunities for hydrogen, which he believes South Africa should be exporting, as Australia is already doing. Fuel cells also have heavy duty road and rail transport niches.

At last month's fuel cell conference, sponsored by Nedbank CIB Market Research, the view was expressed that South Africa could use the Coega port near Port Elizabeth as an export base for hydrogen produced by electrolysing sea water with 'green' electricity generated by the sun in the hot Northern Cape.

Also strongly expressed at the Nedbank conference was need for pressure to be applied to the PGM mining industry to go ‘green’. While PGMs have been used for decades to stop air pollution in the major cities of the world, steps are only now starting to be taken to halt carbon emissions at PGM mining operations – and then only by some mining companies.

Mining Weekly will be publishing more on HySA in its upcoming feature on Fuel Cells (deadline August 16) and companies wanting to advertise in the feature should contact Creamer Media COO Sales and Marketing Reinette Classen at +27 11 622 3744.