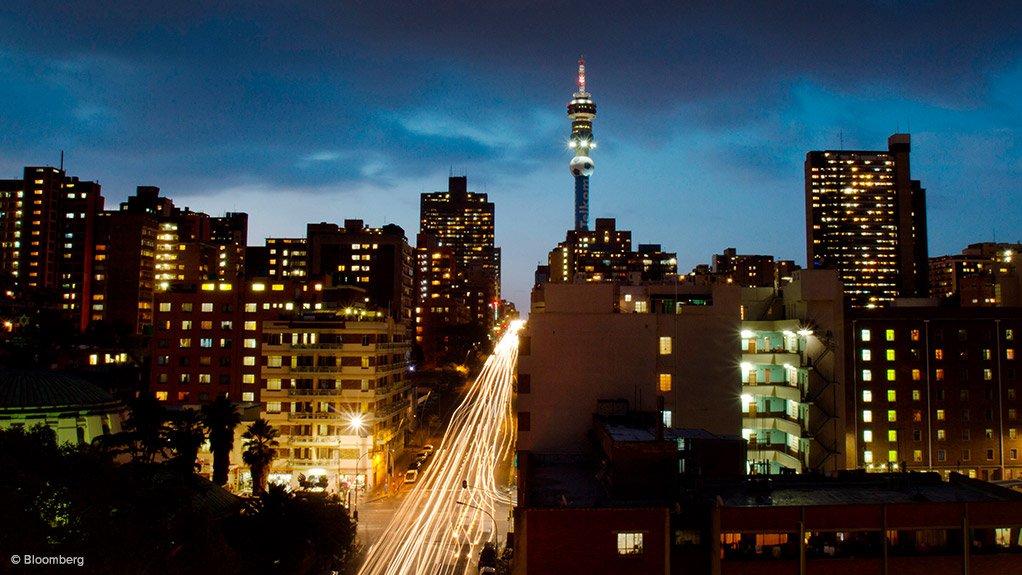 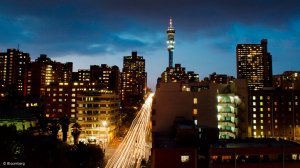 Johannesburg could turn around the lossmaking performance of City Power, end load-shedding and improve the green credentials of its manufacturing industry by purchasing 80% of its wholesale electricity from large-scale, citizen-owned solar and wind plants at a cost below that purchased from Eskom currently.

This is the view of Clyde Mallinson, an energy specialist who has conducted extensive modelling on a future domestic electricity supply industry based exclusively on solar, wind and storage.

His analysis shows that such a system could be progressively built between now and 2035 at a yearly cost of $6-billion and deliver not only stable electricity to meet current demand, but also an abundance of low-cost surplus electricity to support the electrification of mobility and to unlock new electricity-intensive industries.

In an address to the South African National Energy Association, coincidentally held ahead of the upcoming Joburg Energy Indaba, Mallinson said City Power was currently recording yearly losses of about R300-million, owing to a combination of technical and nontechnical losses, including “outright theft” of electricity.

The Joburg Energy Indaba will take place on 23 and 24 May 2022, under theme of ‘Re-Imagining Energy’ and will be addressed by Executive Mayor Mpho Phalatse.

“So, by the time the dust has settled, and City Power has bought its wholesale electricity from Eskom, sold on its retail electricity and tried to keep its grid going, they are actually losing money on the distribution of electricity.”

To improve the unit’s prospects, Mallinson is proposing that City Power transition to purchase 80% of its wholesale electricity from solar and wind generation plants located anywhere in the country and at rates that would be about 40c/kWh to 50c/kWh below the net wholesale Eskom tariff.

Mallinson proposes that the citizens of Johannesburg be encouraged to subscribe to green bonds to finance the construction of these renewable-energy plants, which could be run by professional operators for a fee and held as City Power assets on behalf of residents.

“In that way the residents actually own the cash flows or dividends of those wind and solar plants and, at the same time, City Power could turn a loss of about a third of a billion rand a year into a profit of between R3-billion and R4-billion a year on the electricity distribution business.”

Once profitable again, Mallinson proposes that City Power repair, grow and strengthen the distribution grid and use some of the savings to make electricity less expensive for those struggling to afford current tariffs, which continue to rise.

“Then the city can pass on the green credits associated with that electricity to businesses, particularly those involved in export industries that will need those green credits to remain competitive.”

Mallinson has also been canvassing the model with various district municipalities as a way of allaying the fears of those stakeholders who remain sceptical of wholesale private ownership of generation assets.

He believes that poor citizens should be lent money, at highly concessional rates, to make the investments and that the dividends should be sufficient to ensure that the bond can be repaid within ten years.

Thereafter, the continued dividend stream should be shaped to be equivalent to about three or four times the current R350-a-month Covid relief grant.

“So, we actually have a solution where the municipalities are going to save on the wholesale price of electricity and have space to allocate those savings to the poor and pass on the green benefits to business.

“It will also end load-shedding, which is in everyone's interest and the dividends from these plants will flow into the pockets of the people of Johannesburg.”